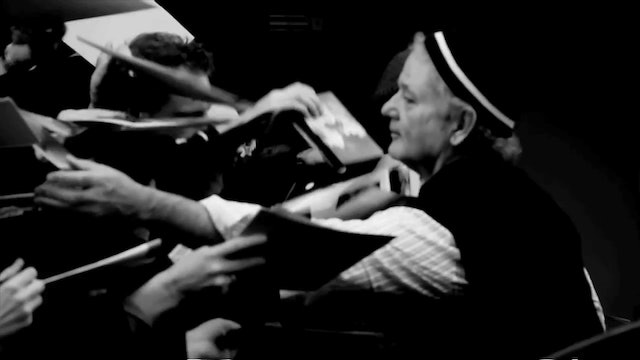 Short film, by Ana Trkulja, Sebia, 2022.
American actor Bill Murray signs autographs at the Berlin Film Festival, but then something unusual happens and he vanishes.

Biography of the director - Ana Trkulja
Ana Trkulja was born in Belgrade, Serbia. She is a director, producer and owner of Cookies and Movies Production based in Berlin, Germany. You studied film directing at the Hamburg Academy of Fine Arts (HfbK). Her mentor was a famous German director Wim Wenders. She also graduated in Media Studies at the Humboldt University and German Language and Literature at the Faculty of Philology in Belgrade. You have produced, directed, edited, shot, written numerous short, experimental, documentary, feature films in English, French, German and Serbian. 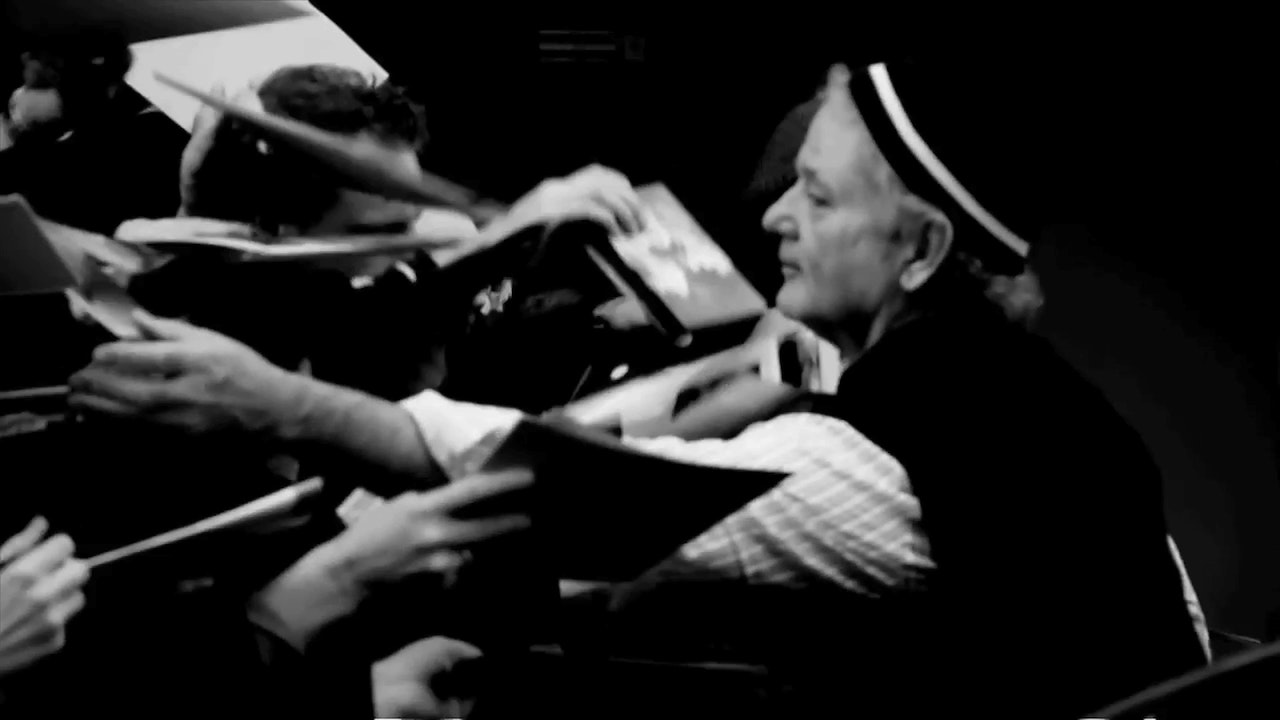