Skip to main content
Cult, masterpieces of history of films and rare indie movies with a vision of personal growth, with a single subscription. Unlimited movie streaming to any device, ad-free. New movies every week. Start today, cancel at any time.
✕ ✕ 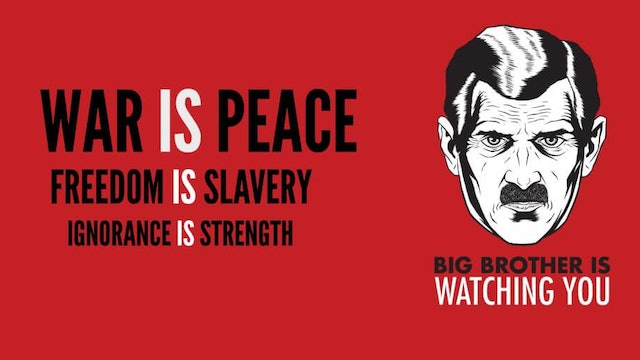 Dystopia is an imaginary negative reality of the foreseeable future from the observation of the political, social and technological phenomena of the present. A world of totalitarian and oppressive regimes in which the deprivation of human freedom is foreshadowed. At times, however, it seems to us that this reality is not yet so imaginary. The dystopian society is one of the most current issues of recent years. The digital transformation and the new geopolitical assets seem to materialize that atmosphere evoked by dystopian films and novels. George Orwell's 1984 masterpiece of dystopian literature has once again become one of the contemporary best sellers in the West. Over time, dystopian films have become a real sub-genre of science fiction and today they proliferate significantly even in independent cinema. Again, cinema is the mirror of reality and reflects the feelings, fears and perceptions of the real world. A journey through dystopian films means seeing more clearly the light at the end of the tunnel, a possible concrete form of utopia. 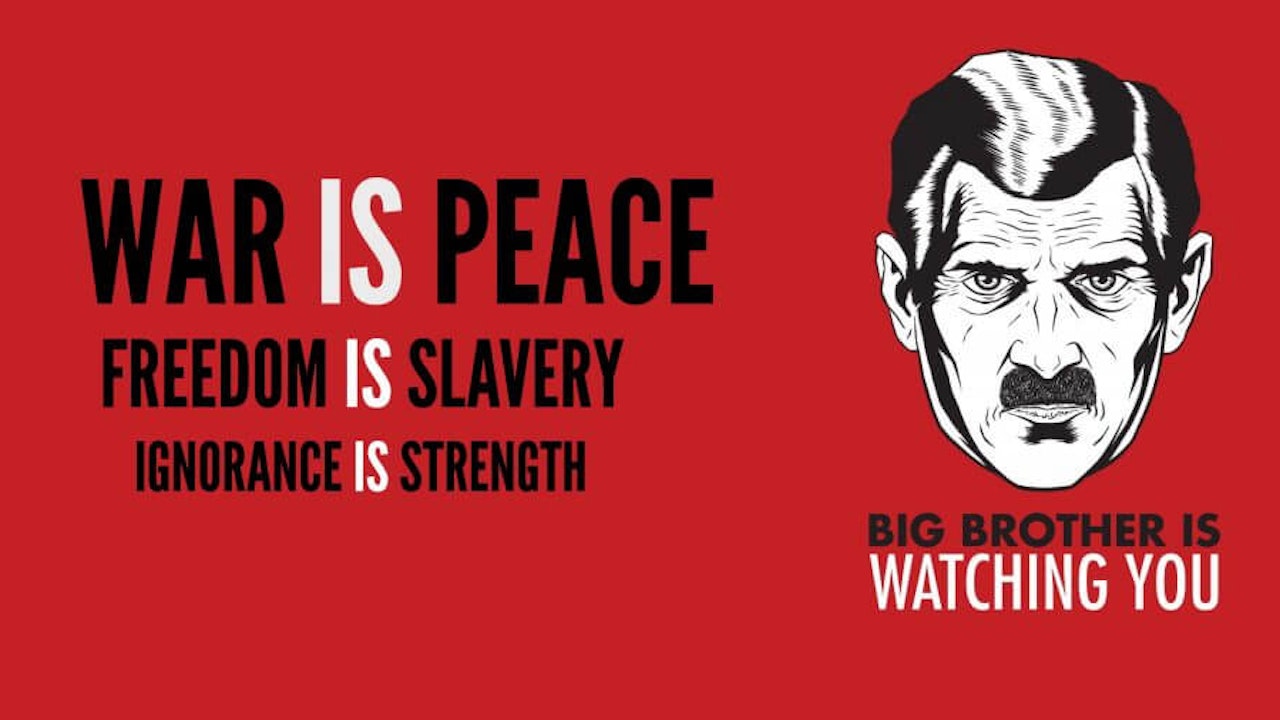