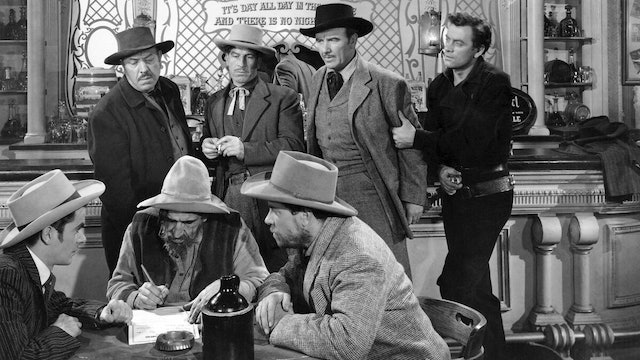 Western, by Samuel Fuller, United States, 1949.
Bob Ford belongs to Jesse James' gang and is injured in a bank robbery. He hides at Jesse's home in Missouri for six months, but Jesse's wife, Zee, doesn't trust him. Cynthy Waters, an actress Bob is in love with, comes to town to perform. Bob catches her talking to John Kelley, a gold digger. He knows that Cynthy wants to get married and settle down. Looking for money, Bob learns of the $ 10,000 reward for catching Jesse. He betrays his friend by shooting him in the back. Samuel Fuller's first film, an original fusion of psychological drama and western, with elements borrowed from the detective novel. With an effective use of close-ups. The tale is built around Bob Ford and his tormented soul as a traitor.

Food for thought
"Violence and betrayal are double-edged weapons: they hurt those who use them more seriously than those who suffer from them." Emily Jane Bronte
"The fable teaches that those who betray friendship, even if they manage to escape the revenge of the victims, due to the impotence of the latter, cannot in any case escape the punishment of heaven." Aesop 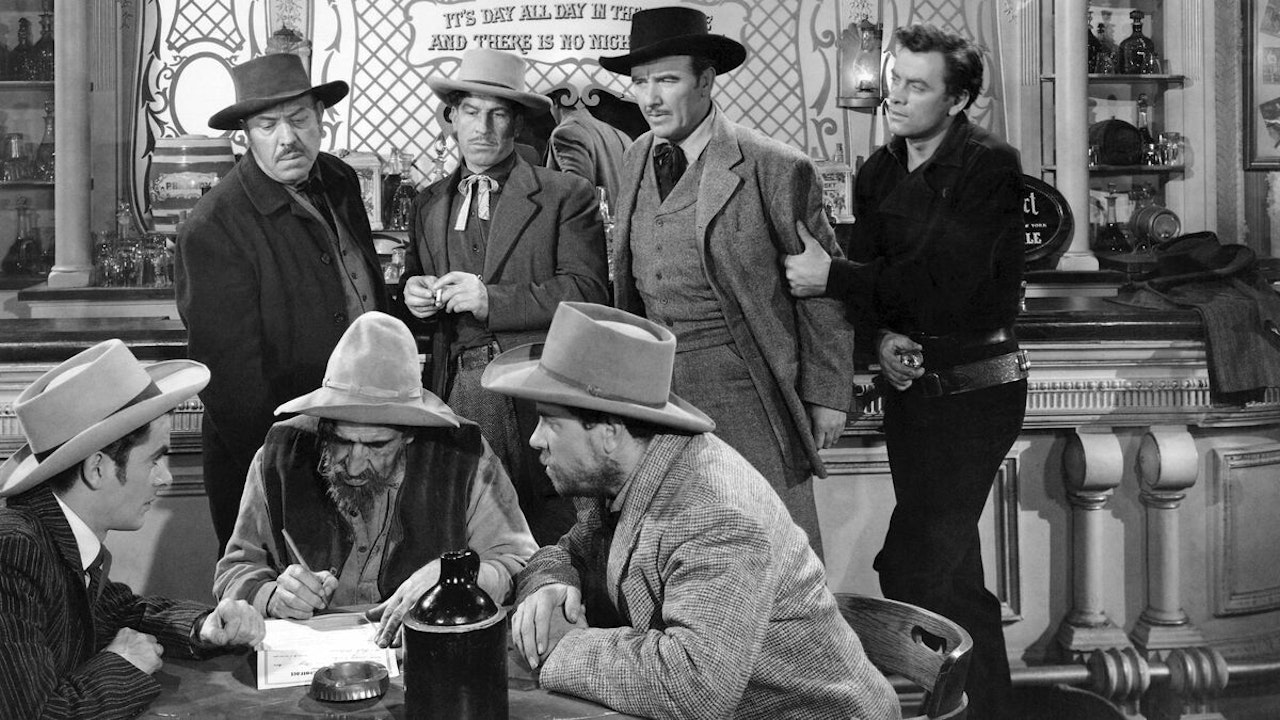