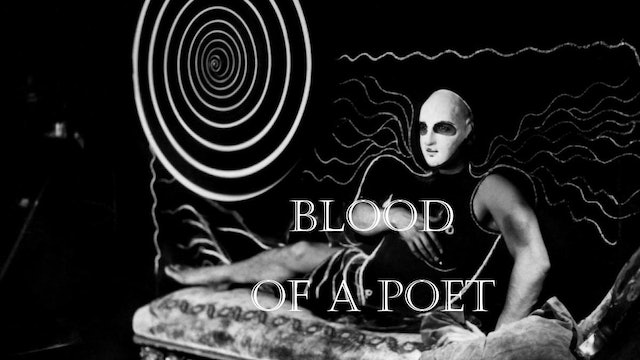 The blood of a poet

Experimental, by Jean Cocteau, France, 1932.
A descent into the deep unconscious between poetry, thought and vision. Jean Cocteau transforms it into his first work, as in all his subsequent films, his poetry into cinema. A first work difficult to place in the current of Surrealism. Compared to the films of Luis Buñuel, Man Ray and Germaine Dulac, Cocteau inserts many elements on the creative elements of him and tells them in first person. Funded by the Viscount of Noailles, patron of the surrealists, who wanted a cartoon and who repudiated the film, it consists of four parts. 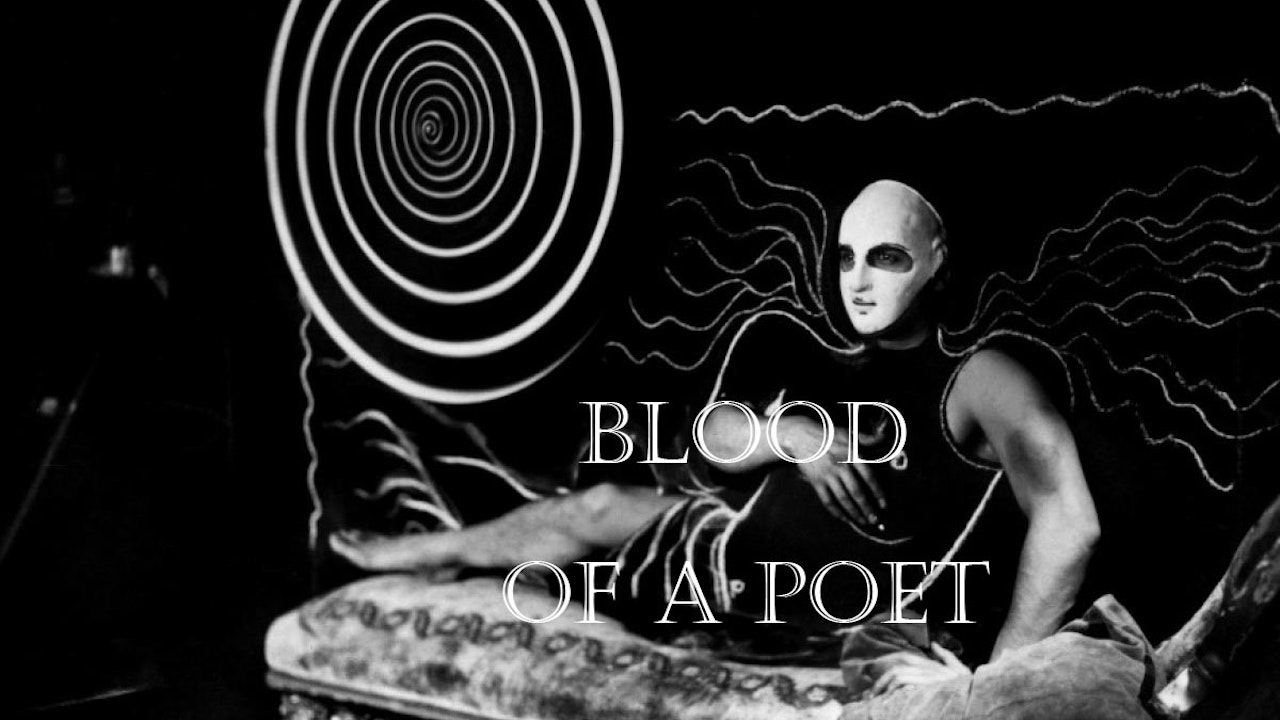