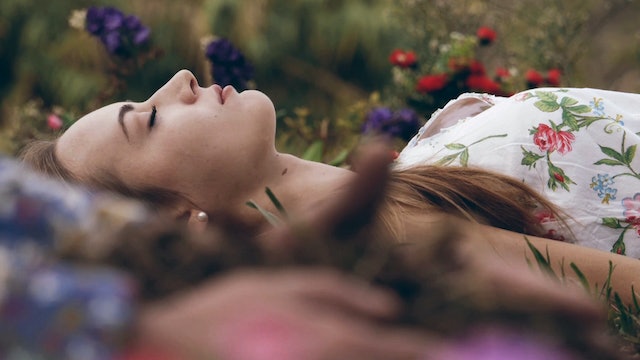 The Circle of Snails

Drama, romantic, by Michele Senesi, Italy, 2020.
After the previous ensemble film - with an enormous quantity of locations, editing and actors - the director Michele Senesi chooses, to avoid mannerisms, to work in a totally new way: few locations, 3 protagonists, calm pace, attention to suggestions and to atmospheres, with a macroscopic work on the power of the off-screen. The film adopts a pre-existing genre, and for the first time totally subverts its structural foundations.

Biography of the director - Senesi Michele
Senesi is the founder of the PALONERO film production company (feature films: Bumba Atomika, feature film production: I REC U), engaged in the creation of independent audiovisual products with an authorial imprint. Publisher and Professor (Macerata Academy of Fine Arts), he is the co-founder of AsianFeast.org, one of the world's longest-running and content-rich websites. Since 2003 he has been studying and disseminating Asian cinema and culture. He has contributed to dozens of magazines, festivals, newspapers, books, websites and conferences. 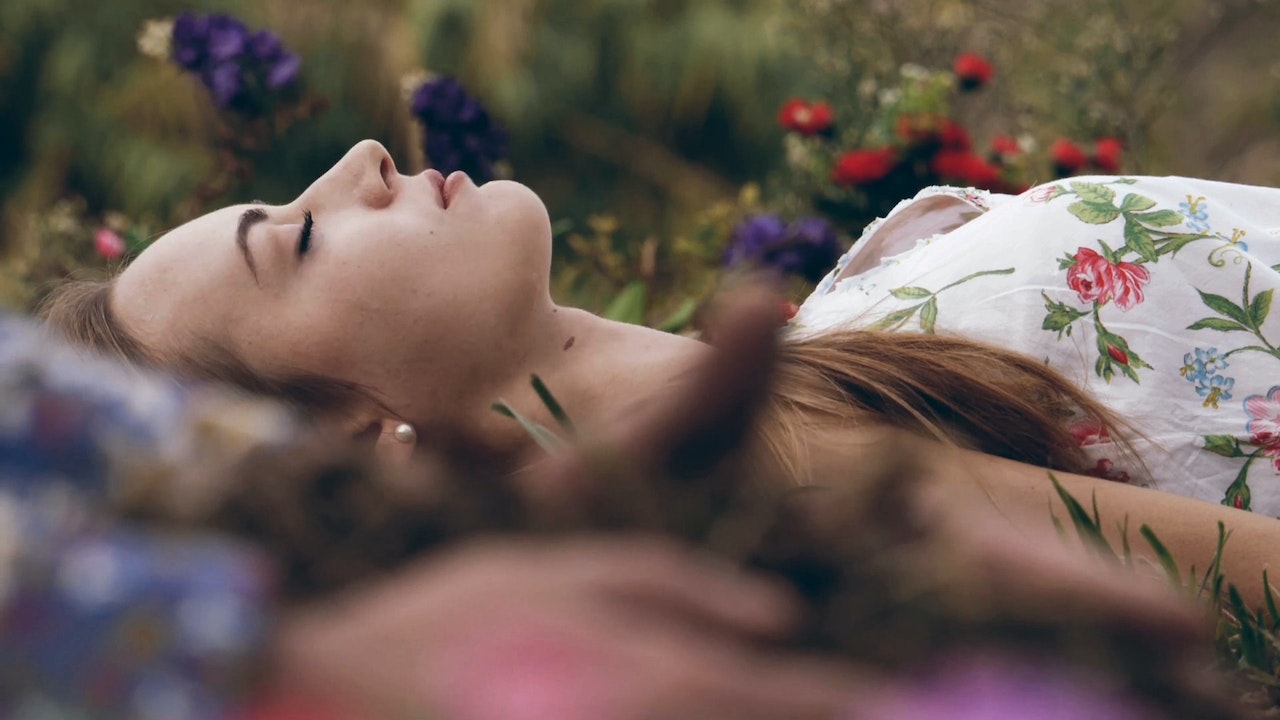