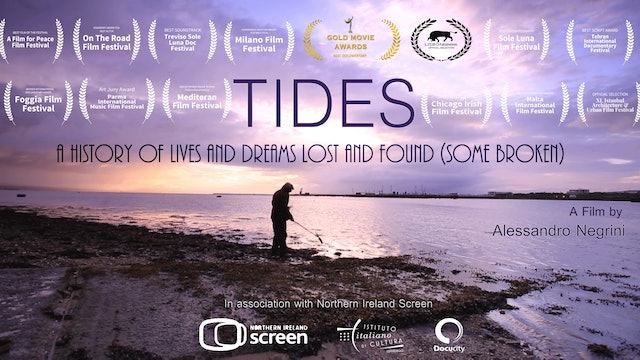 Documentary, by Alessandro Negrini, Ireland, 2018.
Can the story of a river reveal the meaning of a life imprisoned by history? Despite the end of the conflict, in Northern Ireland there is still a city with two different names: Derry, for Catholics, Londonderry for Protestants. In the middle of the city, a river flows: The Foyle, which separating them physically, has become their physical boundary in spite of itself. Tides - a story of lost and found lives and dreams, has won 6 international awards. It is a poetic and dreamy autobiography of a river. A fascinating flow of dream images on the themes of border, time and dreams. While shooting the film Alessandro Negrini met the people who live on the banks of the Foyle and tried to understand what was the common thread that united their experiences. He discovered that the common denominator of their lives was the forgetfulness of the most beautiful dreams of youth, the ones that remained unfulfilled. Something precious had gone out inside them forever. The magical dreams of childhood and adolescence had remained closed in a drawer and had been forgotten. In Tides the Derry River, flowing towards its mouth, seems to go in search of those lost dreams.

Food for thought
Remember that dream, what was the most precious thing when you were a kid? What happened to that life energy, that ability to dream that you thought you would never give up for any reason in the world? Those dreams have been forgotten due to someone wanting to convince you that they are just childish fantasies. Those dreams have been forgotten in some lost place of your soul, they have fallen into oblivion because of your enemies. The enemies who have planned the destruction of your most beautiful dreams and have obtained your resignation. But who are these enemies and why do they want to destroy your dreams? your enemies are everywhere around you. It's all those media, those people, those beliefs that want you to live in fear, scarcity and hatred. They are the ones who create the boundaries, those who have made you believe that only matter matters, that we live in a perennial crisis, and that your life has no value. Fortunately, they were just lies. 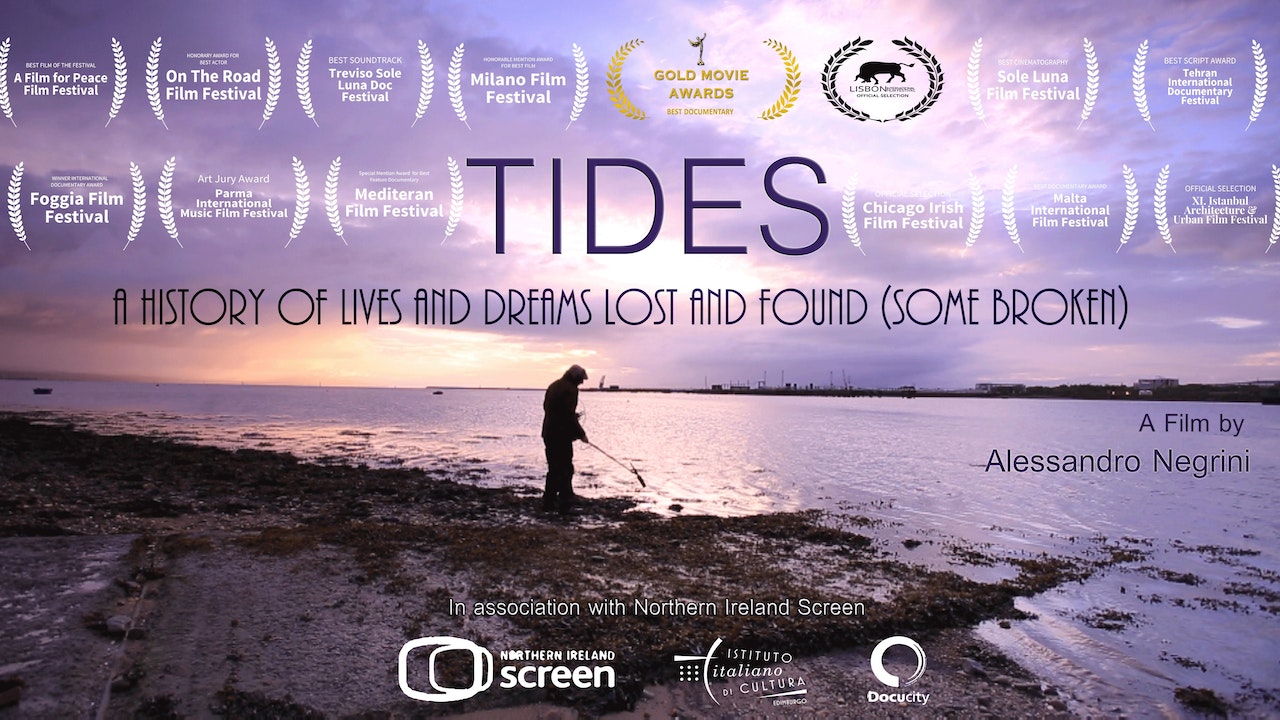