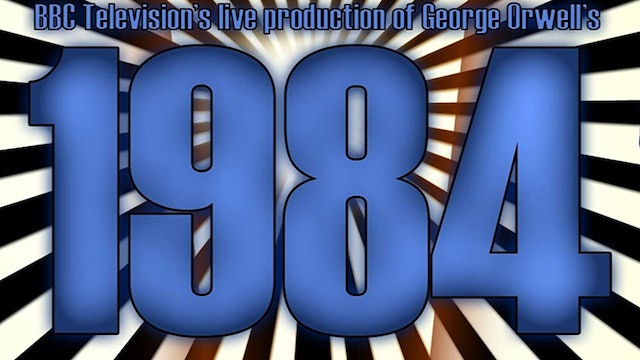 Drama, science fiction, by Michael Anderson, United Kingdom, 1956.
Orwell's most controversial film adaptation of 1984, which prompted questions in the British Parliament about its alleged subversive nature.
The planet is divided into 3 states: Oceania, Eurasia and Estasia, which have always been in conflict. In London, the dictator of the state of Oceania is Big Brother, which controls the population through a policy of violent repression and video cameras located everywhere. Winston and Julia fall in love, but love is strictly forbidden and punished with death. Dark environments that perfectly render the despair of this famous dystopian work.

Food for thought
Those who exercise political power in a tyrannical way have a profound inferiority complex. Many politicians suffer from this inferiority complex and need psychological treatment. They are seriously ill and because of these sick people the whole world has suffered a lot. There is no end to the disease of those seeking power over others, there are always new people to subdue. 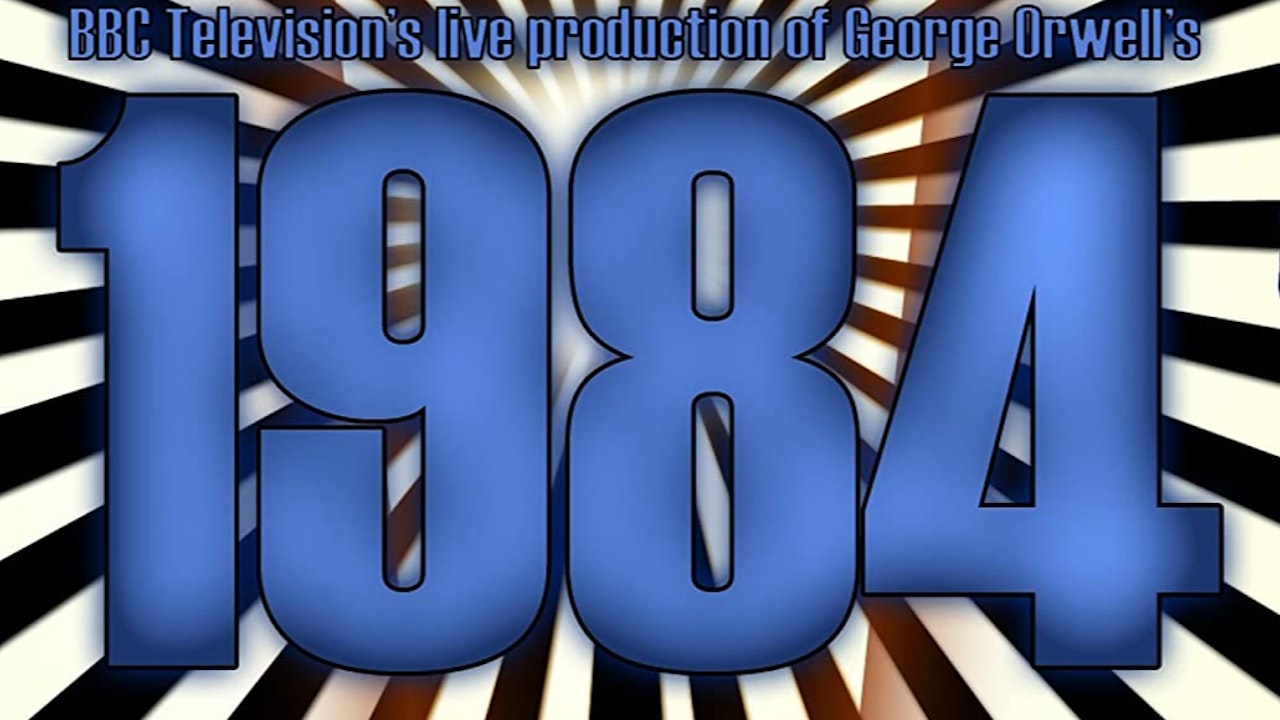