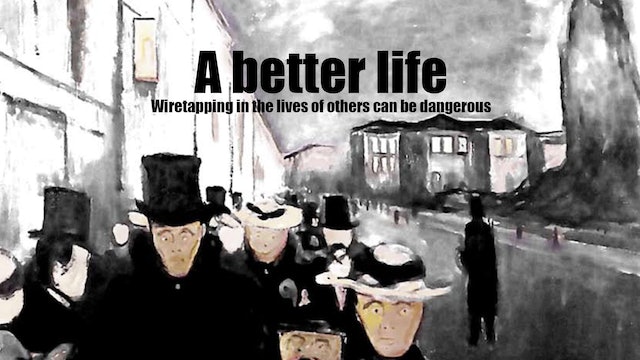 Drama, thriller, by Fabio Del Greco, Italy, 2007.
Rome: Andrea Casadei is a young investigator specializing in audio wiretapping who conducts investigations commissioned by husbands betrayed by their wives, or by parents worried about what their children are doing outside the home. But what interests him most is understanding the human soul, listening to casual conversations in the streets, knowing what people think. He often meets in Piazza Navona with his friend Gigi, a frustrated street artist obsessed with success at all costs, with whom he shares a passion for wiretapping. Shocked by the mystery of the disappearance of Ciccio Simpatia, another street artist common friend, Andrea decides to abandon the commissioned works to seek a better life and reflect on his own and others' existence. He will meet the actress Marina and with a bug he will slowly enter her life until he discovers her most unthinkable secrets. The film deals with an important theme of contemporary Western society: the lack of love. The mysterious and tormented figure of Marina is reflected in a gloomy and soulless Rome.

Food for thought
Being afraid of love, closing one's heart means cutting one's roots. In the modern western metropolis, isolation and lack of communication become a way of life. The search for compromise, wealth and power become the dominant values ​​advertised by the media and advertising. The message they want to convey, favored by our fears and disappointments, is: love does not exist, or if it does exist it is better to avoid it. What matters is success and external beauty, climbing the ranks of society. 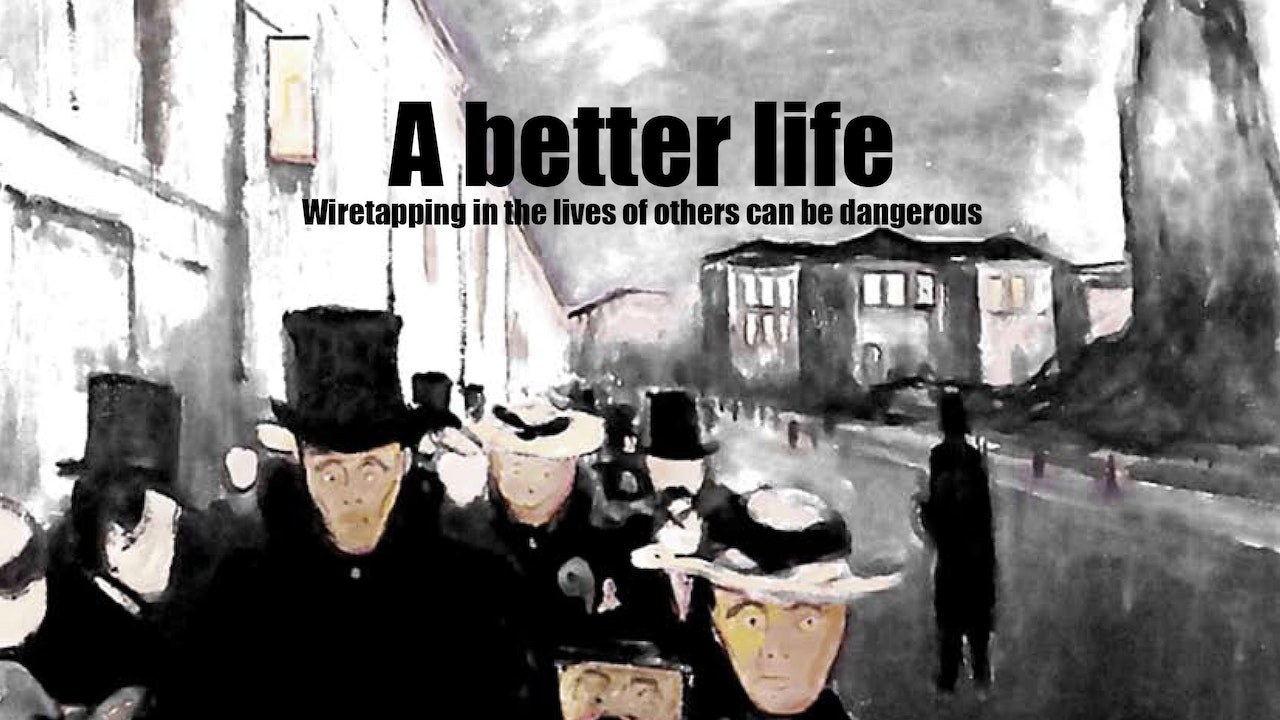