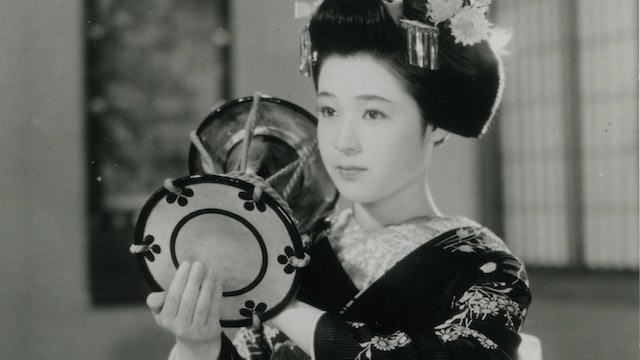 Drama, by by Kenji Mizoguchi, Japan, 1953.
The story takes place in Kyoto and follows Eiko, a young woman who wants to become a geisha and asks the older Miyoharu to teach her the trade. One of her first clients tries to rape her but Eiko violently defends herself and sends him to the hospital. After Miyoharu also refuses a customer, the two women are banished from the Gion neighborhood; however Miyoharu agrees to sacrifice himself to preserve the future of her young friend.

Remake of one of Mizoguchi's first successful films of 1936. One of Mizoguchi's last films and one of the most successful on the condition of geishas, ​​often victims of dramatic lives. It is also a story of great female solidarity: while the young Eiko rebels, the older Miyoharu has now resigned herself to her condition. It is a dramatic story, punctuated by extended times and long sequence shots and with a camera that remains distant and detached from the characters: the result is moving, rigorous from an aesthetic point of view, performed in an extraordinary way. Probably one of the best ever made on the theme of female friendship. 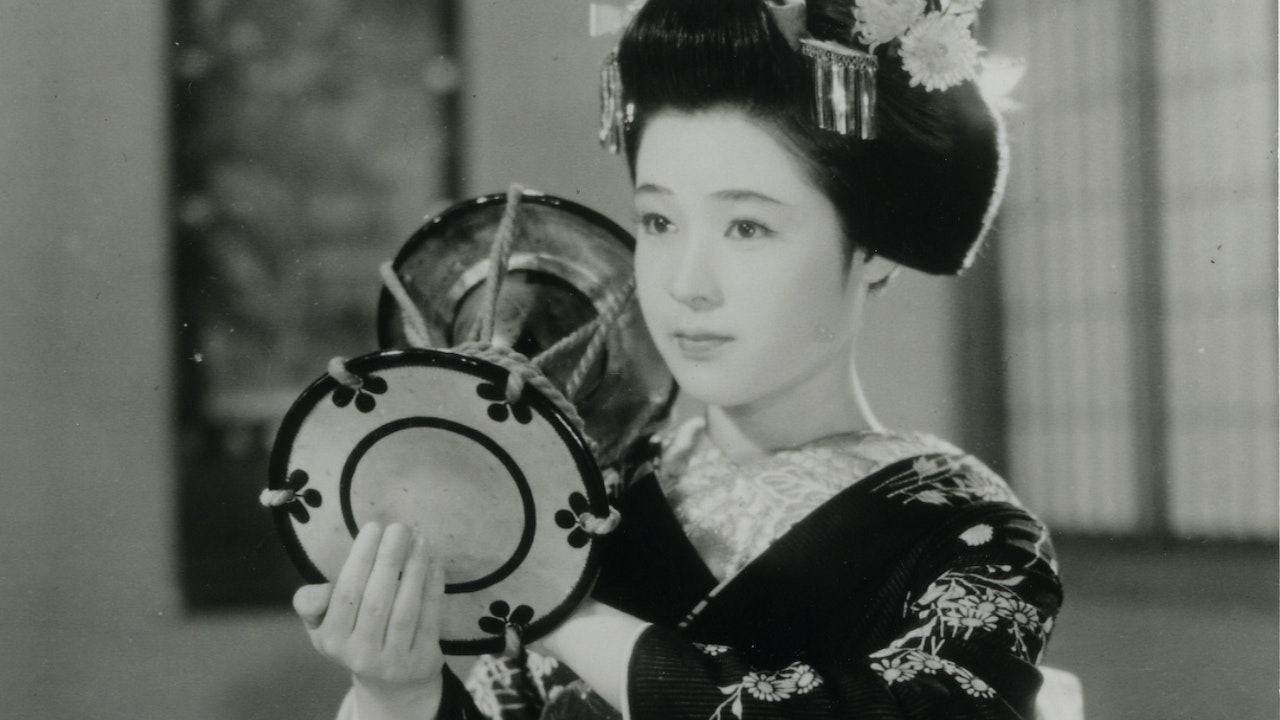