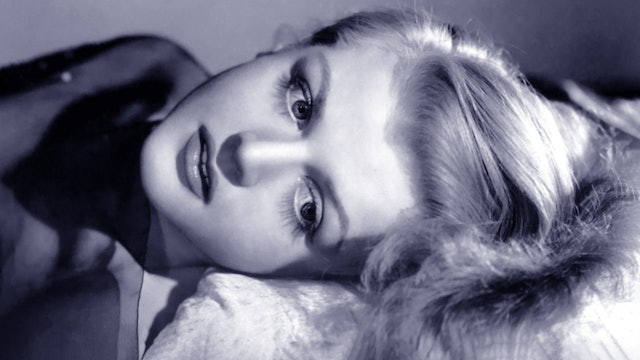 A Life At Stake

Thriller, noir, by Paul Guilfoyle, United States, 1955.
The unfortunate Los Angeles engineer and contractor Edward Shaw (Keith Andes) is approached by Doris Hillman (Angela Lansbury) with a proposal: to buy land, on which he could surely build houses using his experience. Doris' husband, Gus Hillman, a wealthy businessman, would like to contribute half a million dollars as capital to the firm. Doris seems to think of more than a professional relationship. Shaw accepts the offer, however, he discovers that the Hillmans' real interest is in the insurance coverage for himself of $ 175,000. Madge, Doris's younger sister, is fascinated by Shaw and reveals to Shaw that her sister was previously married to a boy who died in Wyoming in a car accident.

Inspired by Billy Wilder's Double Indemnity, A Life at Stake is a small indie film that certainly didn't have the same production budget. Angela Lansbury shines with her portrayal of the story's femme fatale, and Keith Andes is confident as Edward Shaw, a penniless contractor seeking redemption. Claudia Barrett provides a nice supporting role as Madge, Doris' young sister. The packaging of the film is remarkable thanks to photography by Ted Allan and music by Les Baxter. A Life at Stake is a lost gem, a rediscovered treasure from the golden age of film noir that deserves to be seen. Produced by The Filmakers, the independent film production company formed with Ida Lupino in 1948. 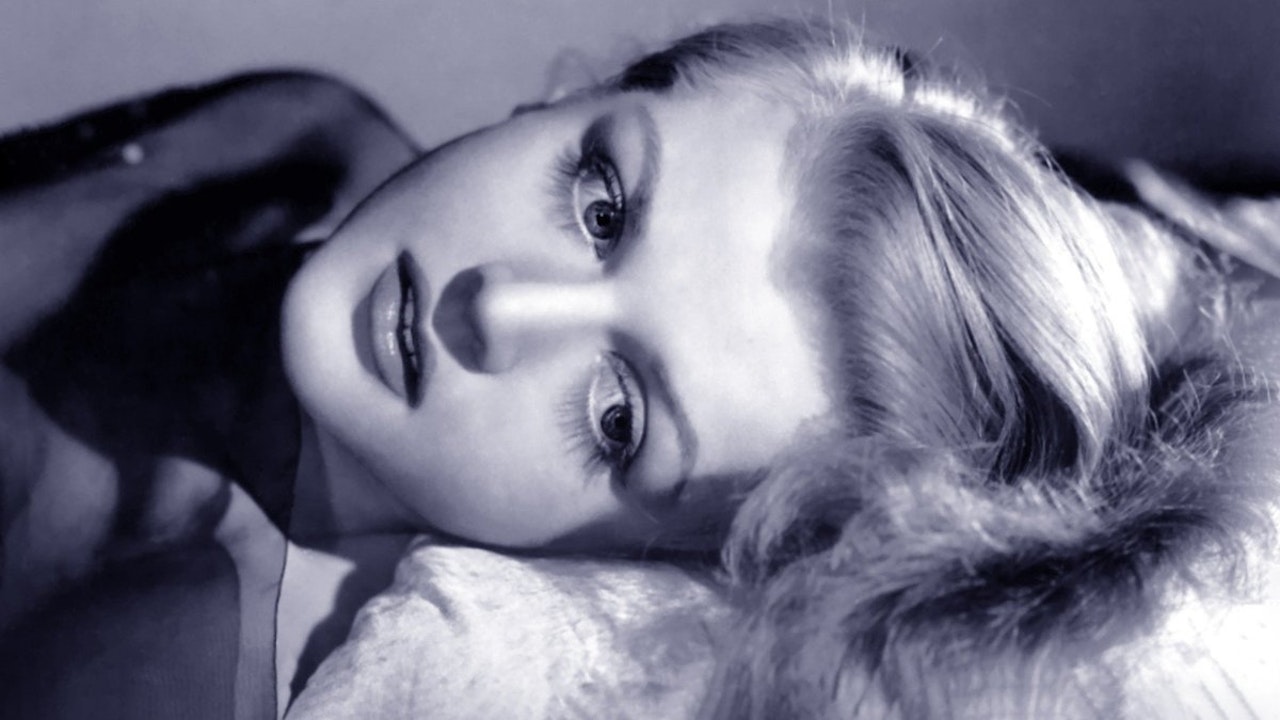