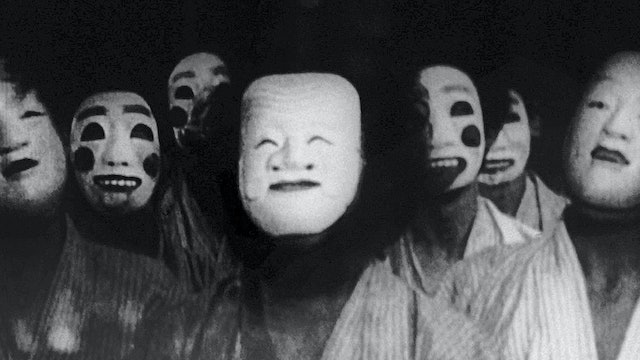 A Page Of Madness

Drama, horror, by Teinosuke Kinugasa, Japan, 1926.
A page of madness is an independent film shot on a nearly non-existent budget and then lost for forty-five years. Fortunately the director rediscovered it in his archive in 1971. It is a film made by a group of Japanese avant-garde artists, the School of new perceptions. A movement that had as its objective to overcome the naturalistic representation. In a country asylum, in torrential rain, the caretaker meets patients with mental illness. The next day a young woman arrives who is surprised to find her father there who works as a caretaker. The woman's mother first went mad because of her husband when she was a sailor. The husband has decided to change jobs to stay close to his wife in the asylum and take care of her. Her daughter tells her father that she will marry soon, but the father is worried because he fears, according to popular rumors of the time, that the mother's mental illness will be inherited by her daughter. If the young husband and his family found out about his mother's madness, the marriage would fall apart. The caretaker tries to take care of his wife during her work as she gets beaten up by other inmates, but this interferes with her role and is scolded by the head of the asylum. Slowly the keeper loses contact with reality and its boundaries from the dream. He begins to daydream about winning the lottery when his daughter meets him again to tell him that his marriage is in trouble. The man thinks of taking his wife out of the asylum to hide her existence and solve every problem. Teinosuke Kinugasa is the director of some of the best Japanese films of the 1920s. A page of madness has been compared to the great German expressionist films. It is an experimental film, of extreme avant-garde, which seems to anticipate the atmospheres and themes that would have made David Lynch famous many years later. Nightmares, distortions, blurs, double exposures and photographic deformations: a film that explores the furthest boundaries of moving images. Then there are those masks set in an eternal succession of bars, locks and corridors that fuel the sense of fear and loss of the various protagonists to excess.Yasunari Kawabata, the writer of the story, won the Nobel Prize for literature in the 1968. 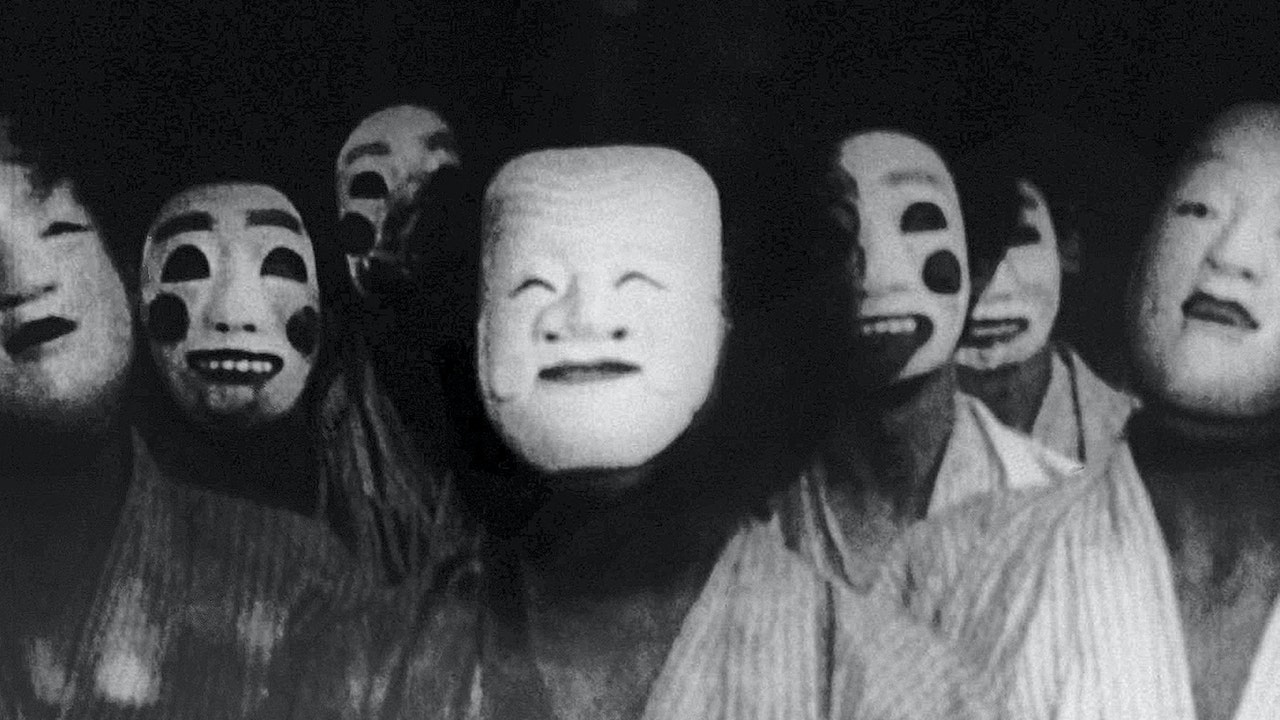