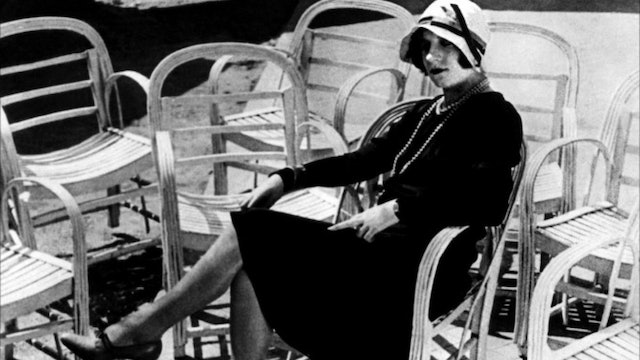 Documentary, by Jean Vigo, France, 1930.
With an old used movie camera bought with the money loaned by his wife's father, Jean Vigo shoots a documentary about Nice. Meeting Boris Kaufman changes the French director's initial project, which will be influenced by Dziga Vertov's operator. The nature and tourist locations of Nice: casinos, carnivals, beaches, bars with tables in the sun. Upper bourgeois Nice is compared with poor neighborhoods. There is no staging. Sometimes people filmed are secretly filmed: the idea of Vigo and Kaufman is to restore the maximum of realism by anticipating the rules of cinema-truth. The montage is inspired by Soviet theories and pursues free associations and symbolic meanings, with rapid rhythm and sudden slowdowns. Without Dialogues, inspired by The Man with the Camera, is an avant-garde film. 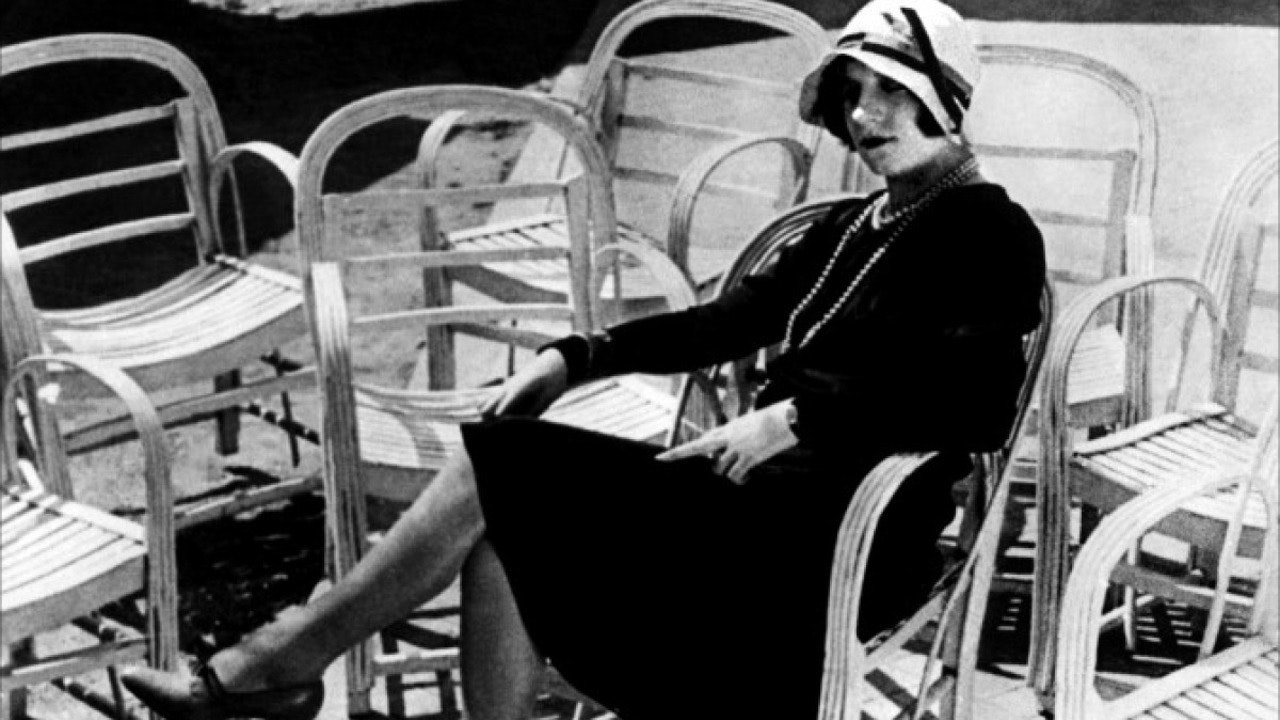