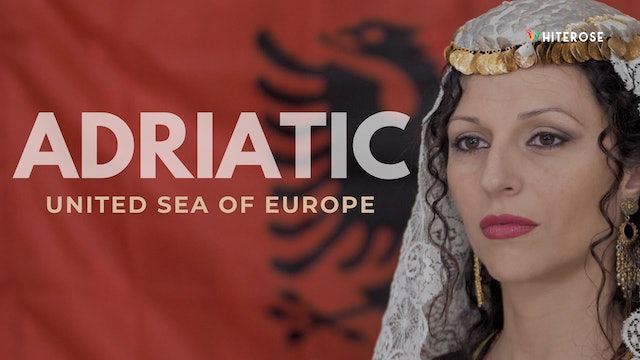 Documentary, by Cristiana Lucia Grilli, Italy, 2019.
Adriatic - United sea of Europe is a fascinating journey between Italy and the Balkans to discover the Slavic and Albanian communities that settled in central Italy, in the Molise region, as early as the 15th century, following the Ottoman invasion of the Balkan Peninsula. The documentary is divided into two chapters: the first dedicated to the Italian-Albanians, the second to the Italian-Croats. A journey to discover the arbëreshë communities that for the first time find themselves united in a common destiny. The mother earth of Albania, and a sea that separates but does not cancel stories, art, dreams, destinies. A film in which the voices of researchers, academics, scholars, teachers and musicians, including the well-known Bosnian composer Goran Bregović, are mixed, with the aim of recovering the historical memory of ethnic-linguistic minorities, enhancing their language, customs and costumes. History links Italy and the Balkans and has its roots in the era of the Kingdom of Naples, when the communities settled in the area, contributing to its growth. The Adriatic is the bridge that unites the two shores, which brings salvation and ensures a future.

“Adriatico” was shot in the central Italian countries with Arbëreshë and Croatian minorities, in Croatia, in Bosnia and Herzegovina, in particular in the area of ​​the Biokovo mountain range and the Narenta river, places of origin of the Slavs of Molise. But also in Albania and Geneva where the testimony of the Bosnian musician Goran Bregović was collected, who embodies the concept of cultural contamination. The documentary was born from the personal story of the director, on the maternal side belonging to the Arbëreshë community, descendant of the Albanians who arrived in Italy hundreds of years ago. Instead, she inherited the Greek roots from her paternal grandmother. The mountains of the Balkans have always been part of her life and she has always been fascinated by them: the story of peoples who have been able to rebuild their lives. 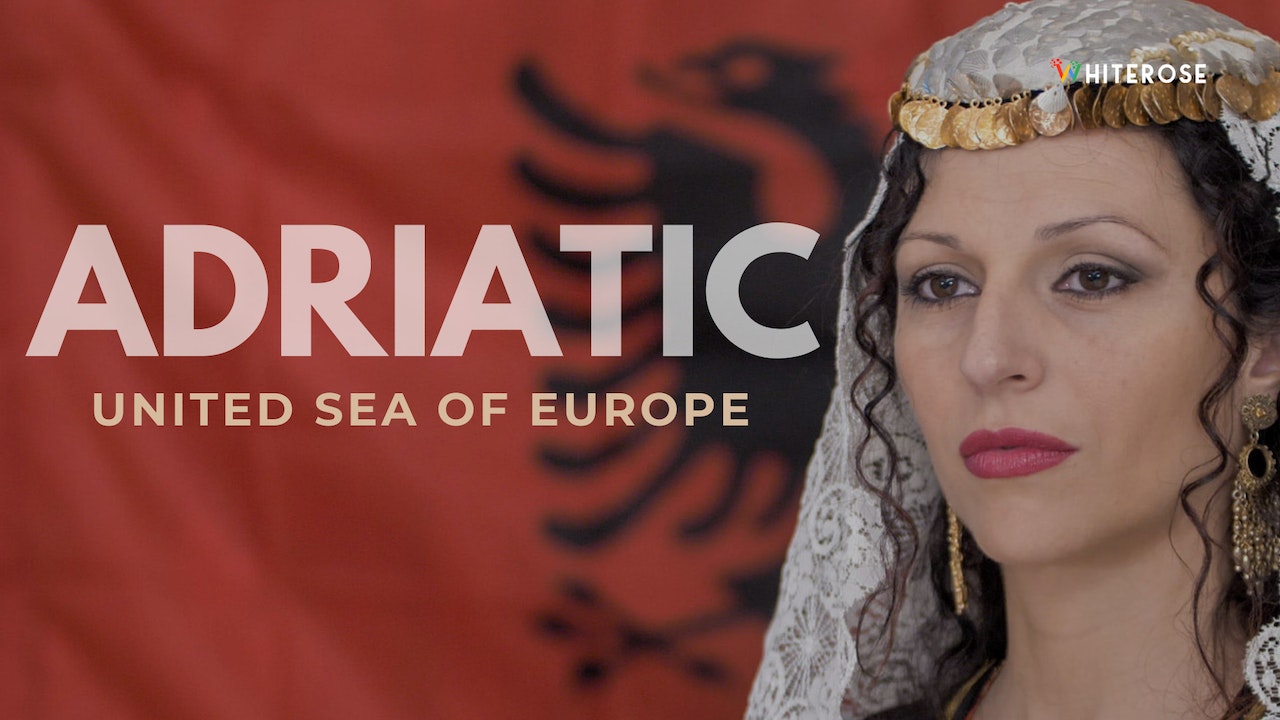