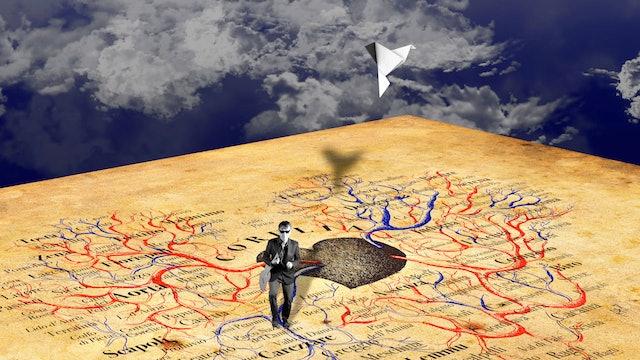 Short movie, music, by Antonello Matarazzo, Italy, 2017.
It is the story of an undefined love, although also a story striving to exorcize its end, both playfully and ironically, where – finally – “the art of the encounter” prevails. It is an embracing of hands, like Angelo Cariello and Valentina Gaudiosi’s who also added value to the video with objects and symbols, a tale of simple things, such as bread and olives, a journey heading towards an elsewhere, “beyond words”, described extraordinarily delicately by Antonello Matarazzo. 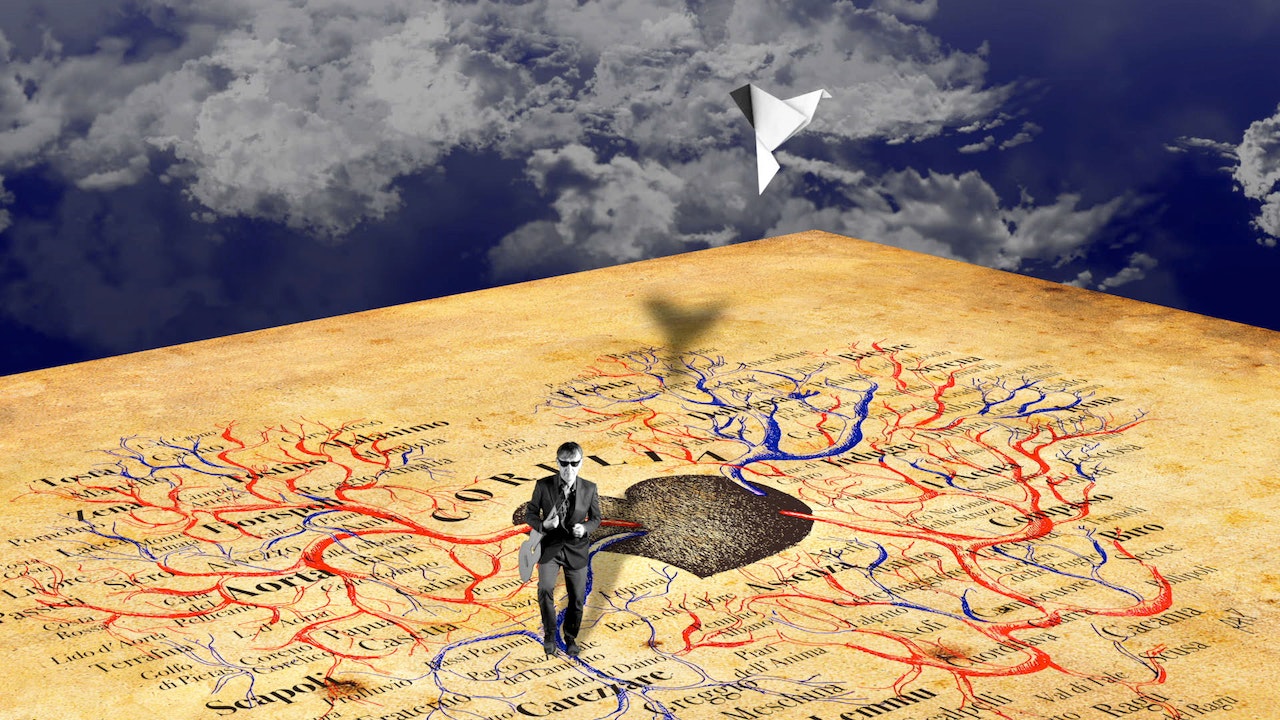