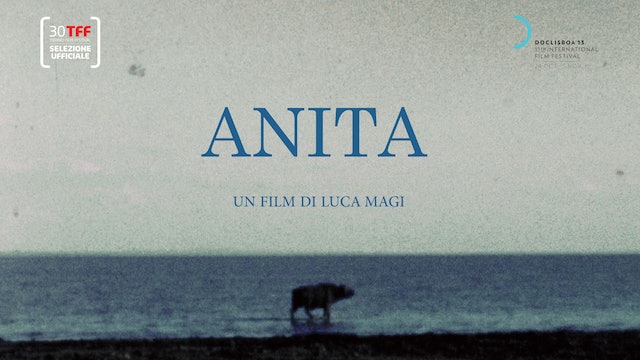 Documentary, by Luca Magi, Italy 2012.
Inspired by A Journey with Anita, a treatment Fellini never turned into a film, the director leads us through a secret Italy, far from beaten paths. The film follows the tracks of two lovers, Guido and Anita, in their journey to reach Guido's dying father. The result is a film with an extraordinary visual impact, composed of encounters with timeless characters found along the two lovers’ route. A sophisticated first work that owns its charm to its original use of 8mm and Super-­‐8 archive footage. 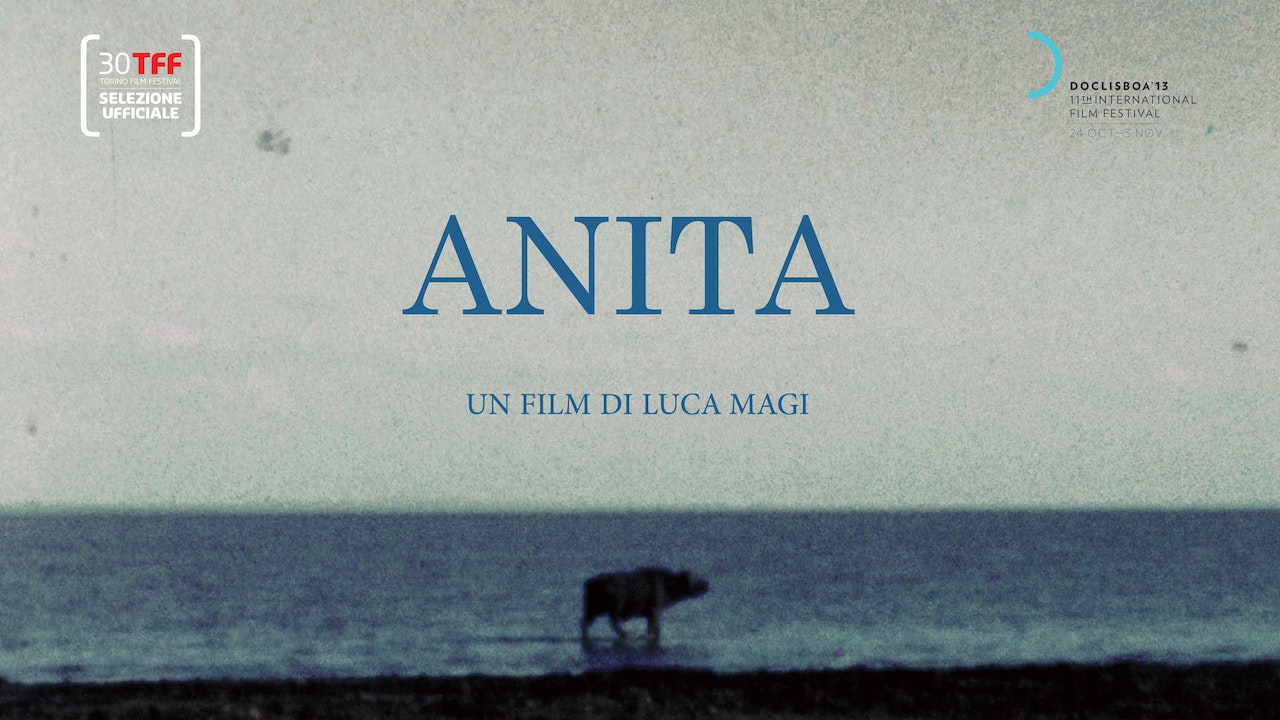