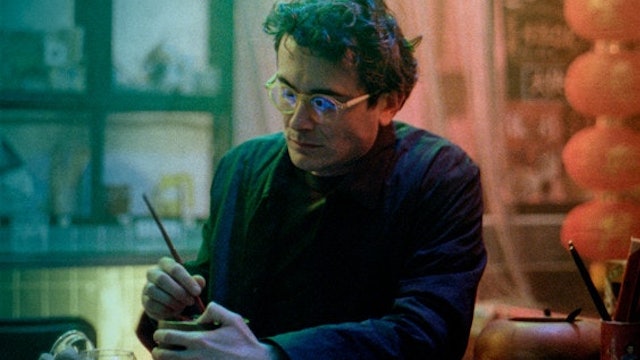 Short film, drama, by Flavio Nani, Italy, 2021.
In the near future, new technology makes us even more alienated and hyper-connected. Marco, crushed by a boring and monotonous life, seeks his place in the world. When he meets Nico at a bar counter, he thinks he has finally found him. But it will end up being just one piece of a bigger game, with disturbing implications. A fictional short film to denounce the dangerous cultural drift behind hate crimes with a racist and xenophobic background, a constantly growing social drama - in Italy and in the rest of the world - and potentially capable of generating an endless vicious circle . B 52 is the spirits cocktail that owes its name to the Boeing B-52 bomber, used by the Americans in the Vietnam War to drop napalm bombs. The short film directed by director Flavio Nani, sponsored by Amnesty International Italia on the occasion of the International Day for the Elimination of Racial Discrimination. Set in the near future, the film highlights some dynamics that are taking place in the world we live in. Racial integration and its promoters become a target to be eliminated, in an evil scheme where the boundary between victim and executioner becomes difficult to identify. The truthfulness of the B-52 narrative is able to restore the cultural drift that we already have before our eyes. The dystopian context reinforces the authenticity of the story. This is not a science fiction film: the viewer is led to wonder how imminent is the scenario described in the film. 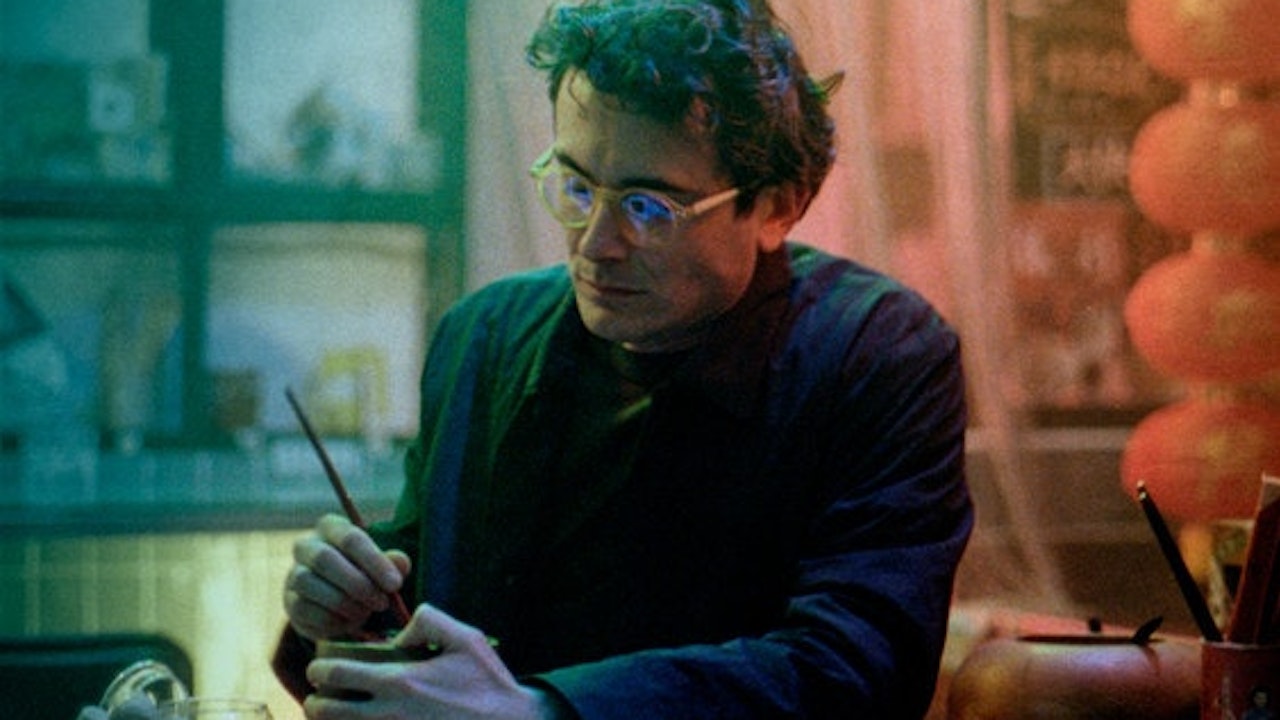