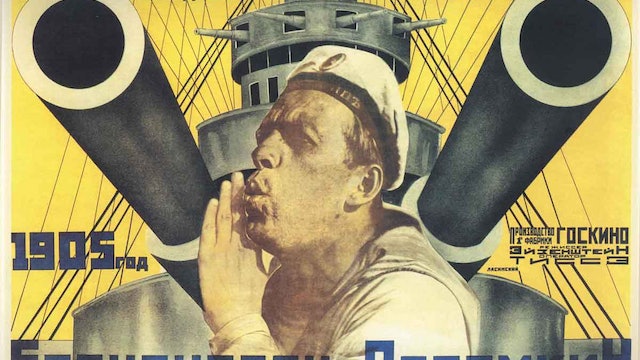 Drama, war, by Sergej Eisenstein, Russia, 1925.
The revolt of the sailors of the battleship Potemkin and the citizens of Odessa against the ruthless police of the tsar, who reacts with reprisals and carries out a massacre. Sergej Eisenstein makes a film commissioned by Goskino, the office for cinematography and film production in the Soviet Union. It is a "propaganda" film for the celebration of the 1905 revolution, but Eisenstein makes it an experimental and grandiose work, destined to change the history of cinema and editing forever.

Food for thought
The revolution sees things in political terms, it presupposes that in order to transform man, the structure of society must be changed. But no revolution has ever succeeded in transforming man. The revolutionary wants to change society, the government, the bureaucracy, the laws, the political system. All revolutions have always failed miserably, and man has always remained the same. Revolutionaries are not needed to change the world, rebels are needed. 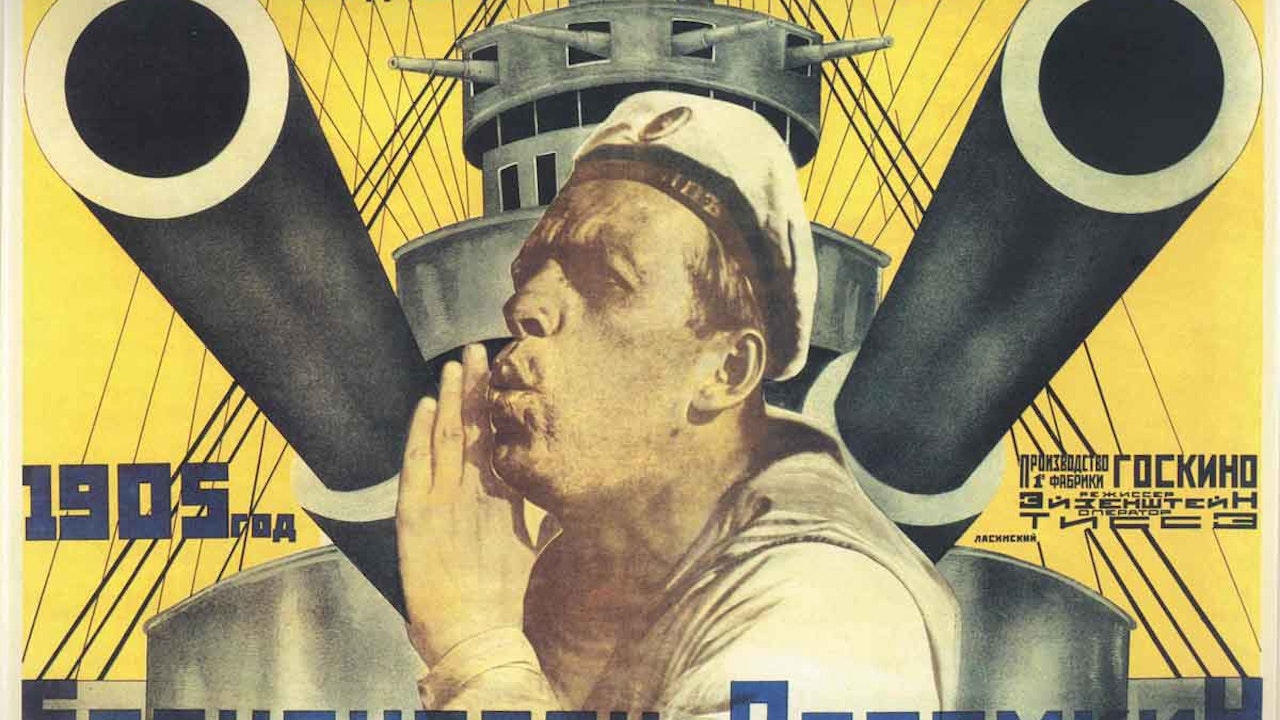