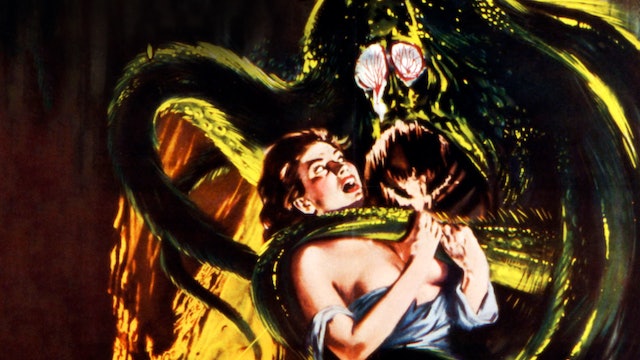 Horror, Crime, by Monte Hellman, United States, 1959.
A group of criminals, led by the ruthless Alexander Ward, devises a plan to steal gold bars from a bank vault in Deadwood, South Dakota. Ward sends one of his henchmen, Marty Jones, to cause an explosion in a nearby gold mine; the detonation will act as a diversion for their shot. Although Marty, accompanied by the bartender Natalie, manages to unleash the explosion, he encounters a beast in the mine. The beast kills Natalie, but Marty manages to escape. The film began a collaboration between Roger Corman and Monte Hellman that lasted for fifteen years. Hellman would work on many of Corman's films and finance several films that Hellman would direct. 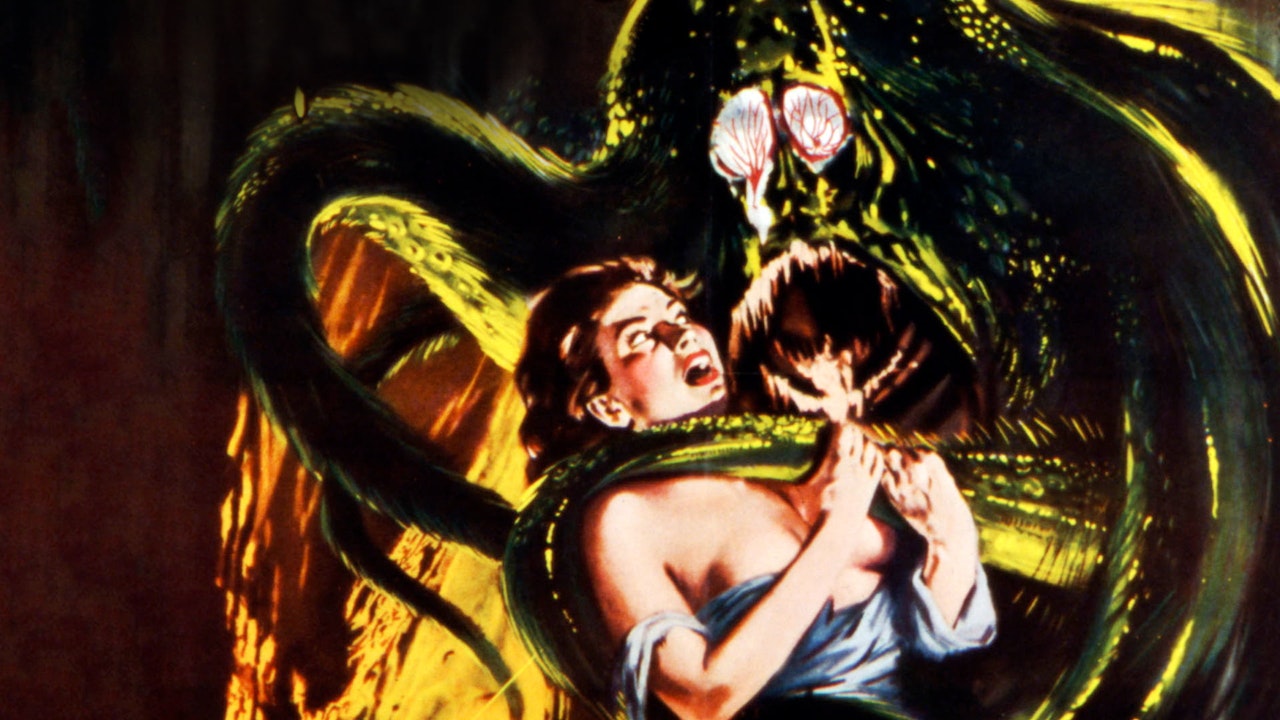