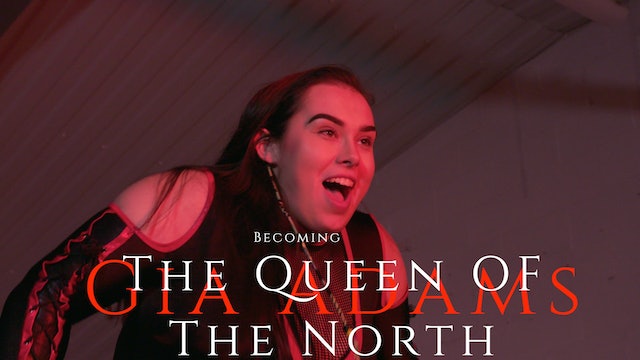 Becoming The Queen of The North

Short film, by Aziz Altamimi, UK, 2022.
Becoming The Queen of The North follows famed British independent wrestler Gia Adams as she spotlights her career and prepares for the biggest match of her wrestling career.

Biography of the director - Aziz Altamimi
Abdulaziz Khaled Abdulaziz Ali Mandi Altamimi was born on January 4, 2002 in the Kingdom of Bahrain. Aziz is a film and television studio film production at Northumbria University in Newcastle Upon Tyne.

Director's statement
Creating "Becoming The Queen of the North" is amazing as a director/director and as a lifelong wrestling fan to be able to tell Gia's story to the world is just magical to me. 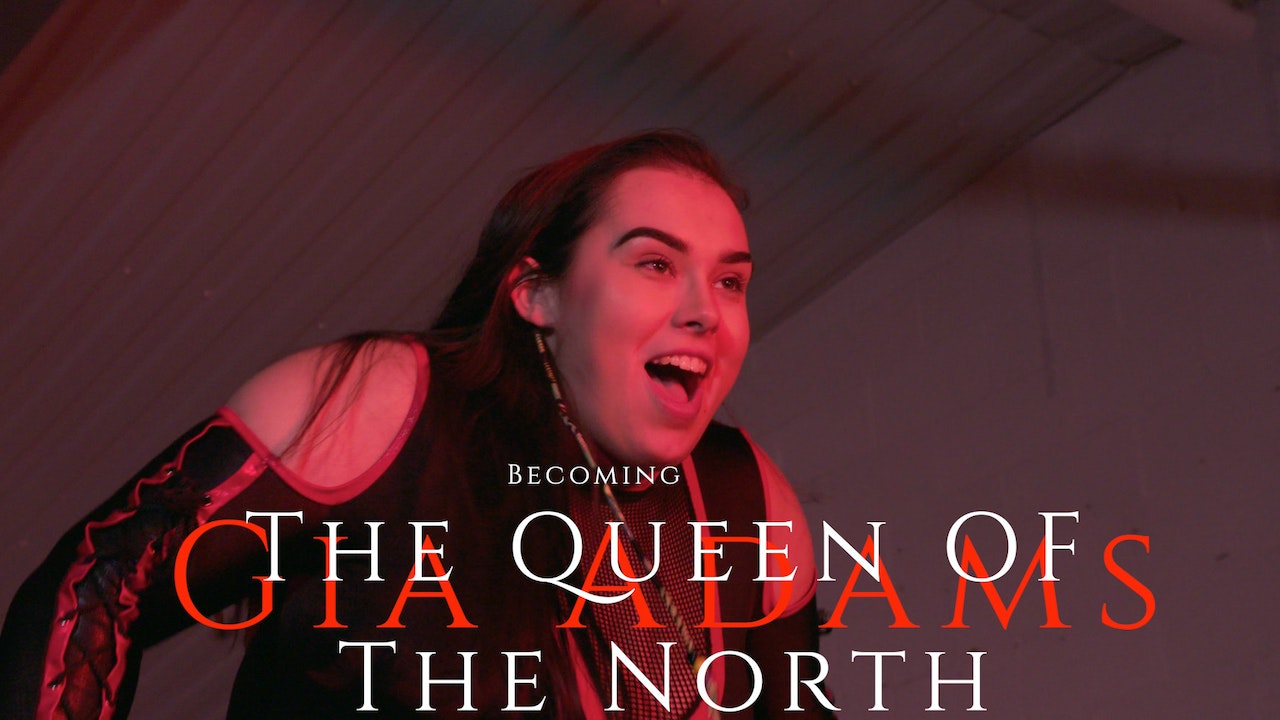