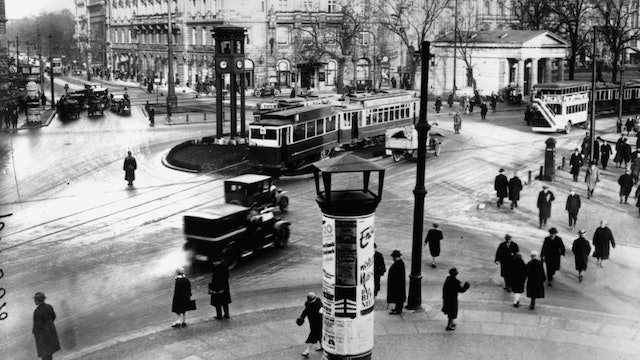 Berlin: Symphony of a Metropolis

Documentary, by Walter Ruttmann, Germany, 1928.
One of the most important avant-garde films of the "city symphony" genre, inspired by Dziga Vertov's "The Man with the Camera" and Soviet editing theories. The film marks the passage of the artist Walter Ruttmann from abstract cinema to reality cinema. The director's goal is to create a great symphonic film with millions of energies that make up the life of a big city like Berlin. The film was a great success, especially for the Berlin audience. Today it is a moving and precious testimony of an era and a cinema that no longer exists. 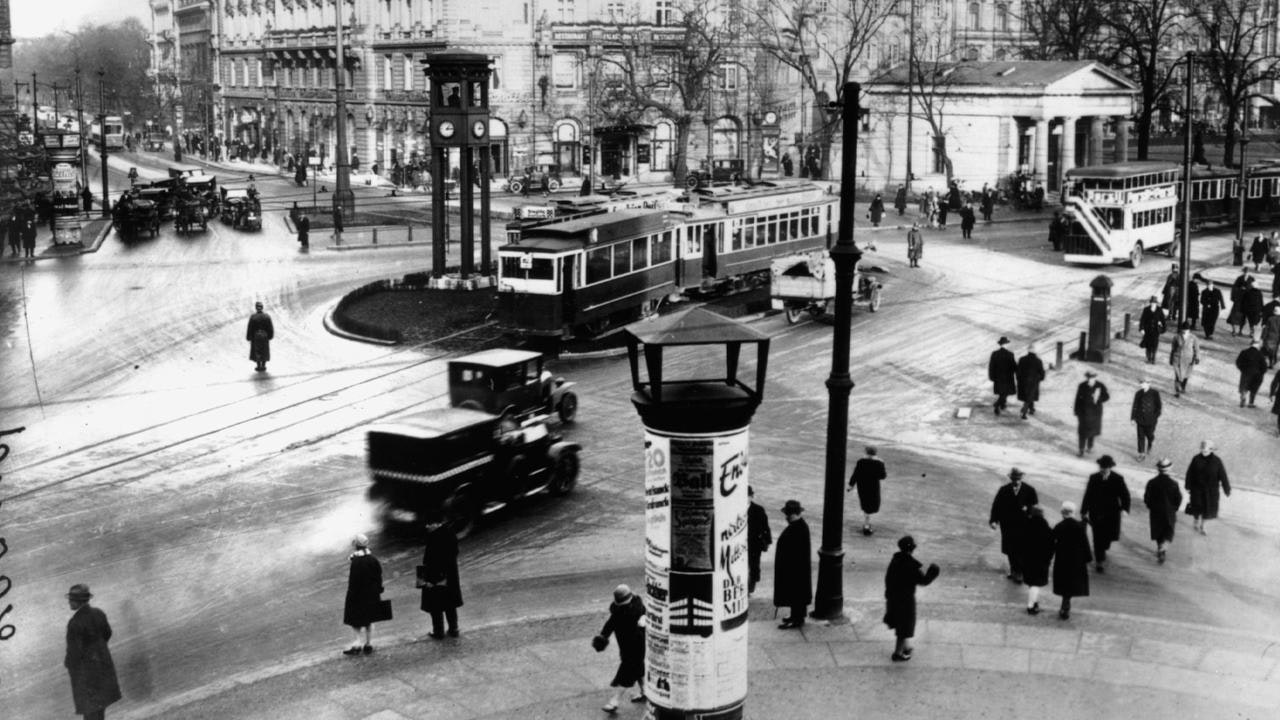