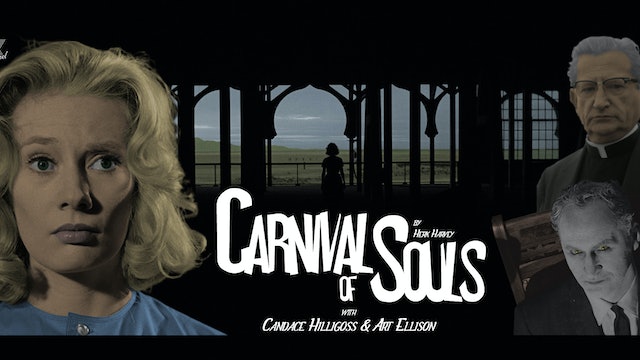 Horror, by Herk Harvey, United States, 1962.
Mary Henry emerges unscathed from a car accident that killed her two companions, and sets off on a strange adventure in Salt Lake City, where she finds herself drawn to a dilapidated lakeside pavilion and haunted by a ghostly figure (played by same director). A low-budget ($ 30,000) horror masterpiece that went unnoticed at the time of its release, it has become a cult film in the United States since the late 1980s. Sounds and images that have inspired directors such as George Romero and David Lynch (the masked man from "Lost Roads"). 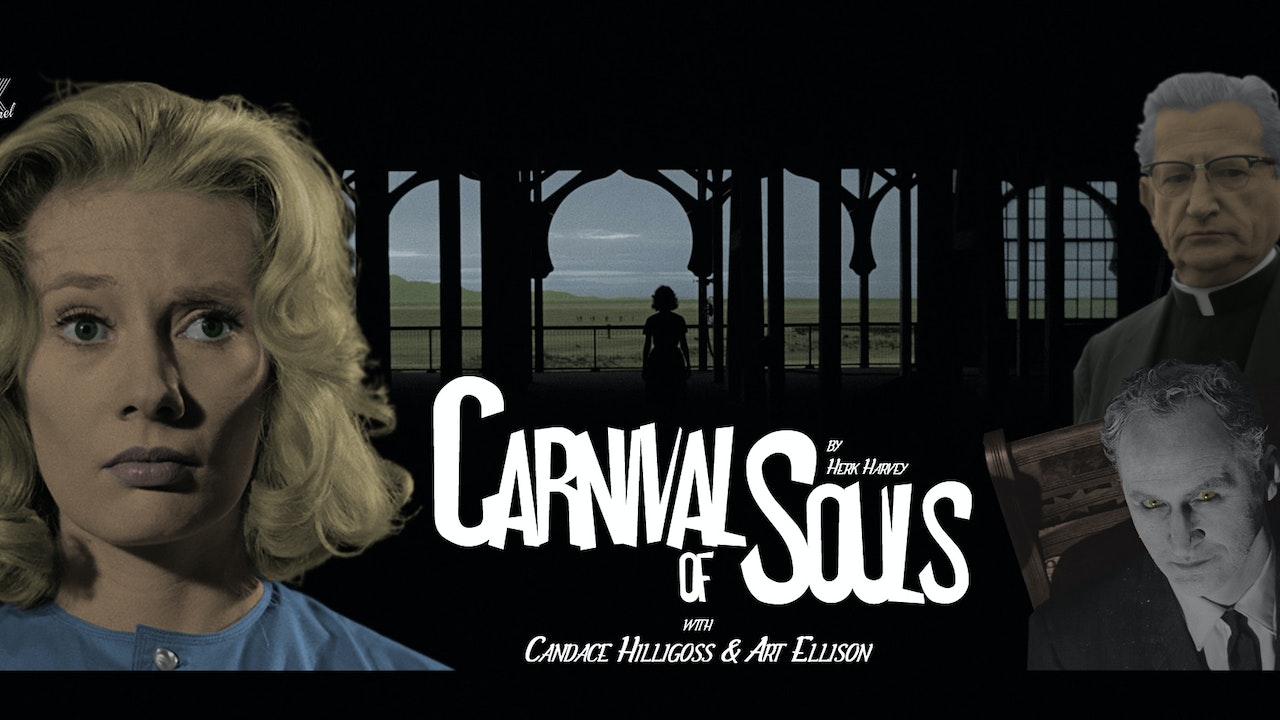