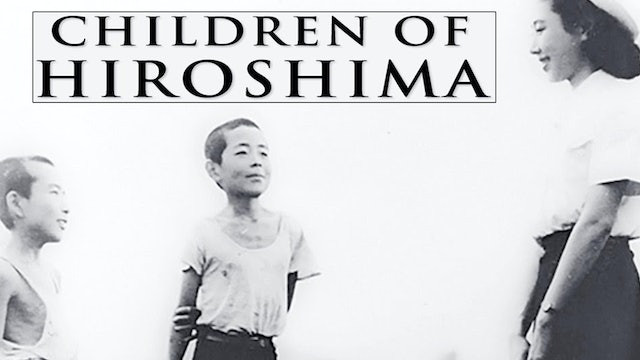 Drama, by Kaneto Shindō, Japan, 1952.
Takako Ishikawa is a teacher off the coast of Hiroshima and has not returned to his atomic bombed city in 4 years. His trip to Hiroshima becomes a journey to his destroyed homeland, in search of surviving old friends. The city has almost been rebuilt, but the tragedy is still very present: the disfigured faces, the shrunken limbs, the sterile women and the handicapped children without joy. In an old blind man accompanied by his nephew Taro Takako he recognizes the servant of his own family, destroyed with the house.

Film shot with sobriety, it shows the tragedy of the bomb only in a short flashback from the protagonist in a few seconds of hallucinating images. The short scene, however, always remains present in her mind as in the mind of the spectator. The tone of Kaneto Shindo is not that of a historical account but that of an intense and restrained lyrical emotion, which seeks its essence in the details. In the sky, finally, a plane passes: the eyes of the teacher are filled with anguish, those of the child are only pure and curious. In competition at the 1953 Cannes Film Festival, shot after the war when the pain was still fresh, full of dark and realistic atmospheres. Shindo, who died at 100 in 2012, less known in the West than Mizoguchi, Kurosawa, realizes his masterpiece with this film. 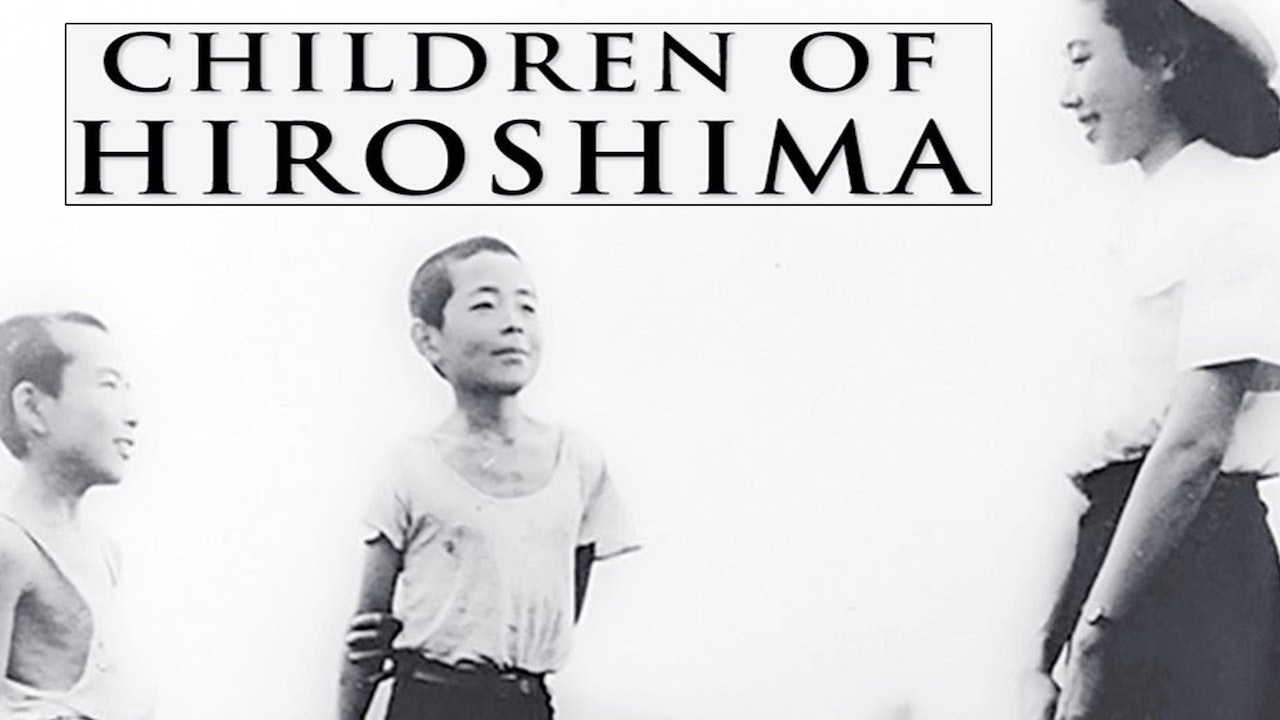