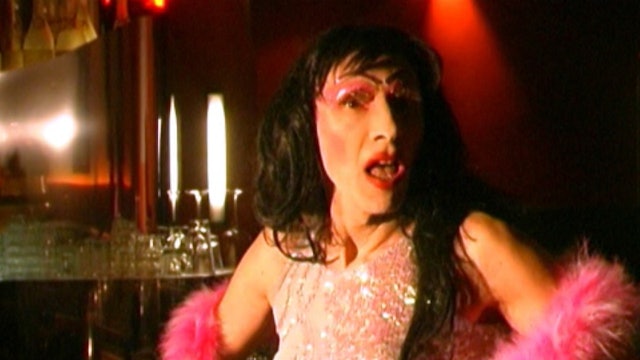 Drama, thriller, by Fabio Del Greco, Italy, 2010.
Luca is poor and works, precariously, as a waiter. He lives a problematic relationship with his girlfriend, and his life is full of doubts. One day Luca meets Chiara, a friend who had studied philosophy with him at university. She has realized her dream opening a night and is now well-off. Luca leaves everything behind and starts a relationship with Chiara. He manages the nightclub with her and, thanks to the cocaine and call girls sold to politicians, he gets out of his hard economic situation. But Chiara does not manage to obtain the contract for an old furnace, so she blackmails Saverio, a member of the Parliament. Chiara owns a video in which Saverio has a sexual intercourse with a transsexual.

Food for thought
The idea of making money with dirty methods, becoming smart and unscrupulous seems to be the only way that rewards you in a deeply sick society, devoid of an ethical vision. While ordinary workers are condemned to continuous difficulties and endless "crisis". But can you improve your life by inserting yourself into a sick system? 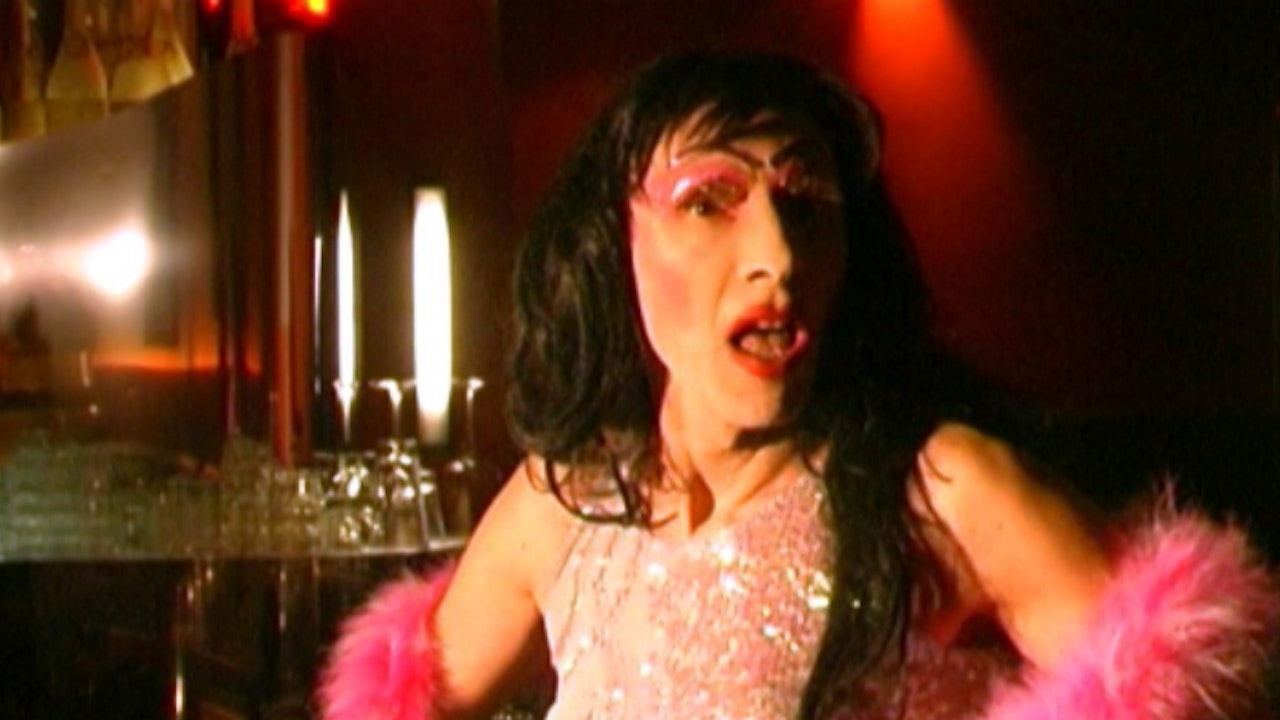