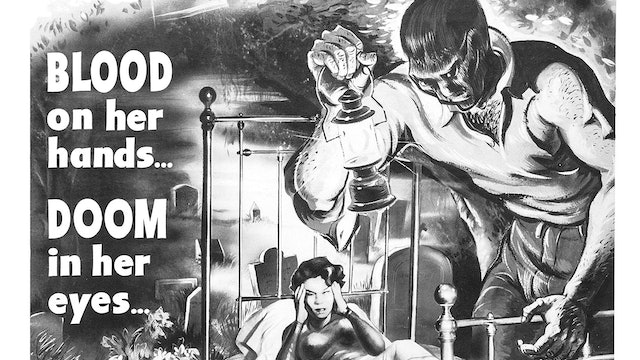 Horror, noir, by John Parker, United States, 1955.
It's night. A woman suddenly wakes up from a nightmare in a seedy hotel in the Los Angeles suburbs. She leaves the room and wanders the neighborhood. She meets a dwarf who sells newspapers with the title "Mysterious Stabbing". In a dark alley, a drunkard harasses her and a policeman rescues her. She then she meets a smartly dressed man with a thin mustache. The man gives her a flower and convinces her to get into the limo with a rich fat guy. As they drive through the city, the man thinks back to his childhood trauma and the violent father who stabbed him with a knife after he shot his unfaithful mother. The rich man takes her to have fun in several nightclubs and then to her apartment. He first ignores the woman while she gorges herself with a big meal. She seduces him, and he approaches her excitedly.

A visionary and hallucinatory nightmare, without dialogue, during a night of a lonely woman in Los Angeles. Between horror, film noir and expressionist film, initially conceived as a short film by Parker based on a dream told him by his secretary, Barrett, who also became the film's interpreter. The film was blocked by the New York State Film Board before being released in theaters in 1955. Later Jack H. Harris bought it and created a new version, with a different cut of editing, also adding a voiceover. and changing the title. This is the original version. 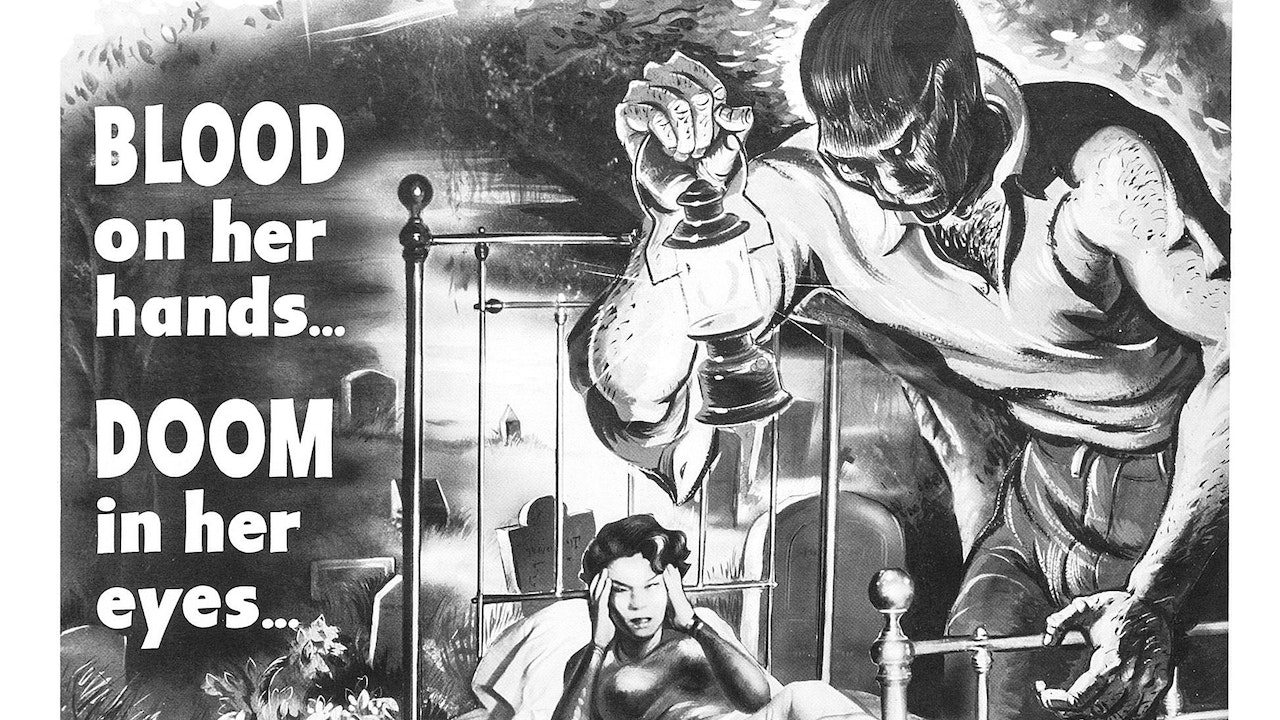