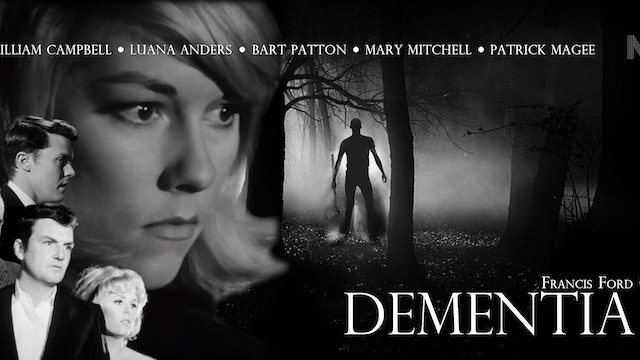 Horror, Thriller, by Francis Ford Coppola, United States, 1963.
Francis Ford Coppola's debut film produced at low cost by Roger Corman, who wanted a film on the model of low budget Psycho with gothic atmospheres and heinous crimes. The Haloran family gathers in their Irish castle to commemorate the untimely death of little Kathleen, who drowned seven years earlier. Mysterious events begin to occur, such as the apparitions of the dead child, and a killer armed with an ax roams the place. 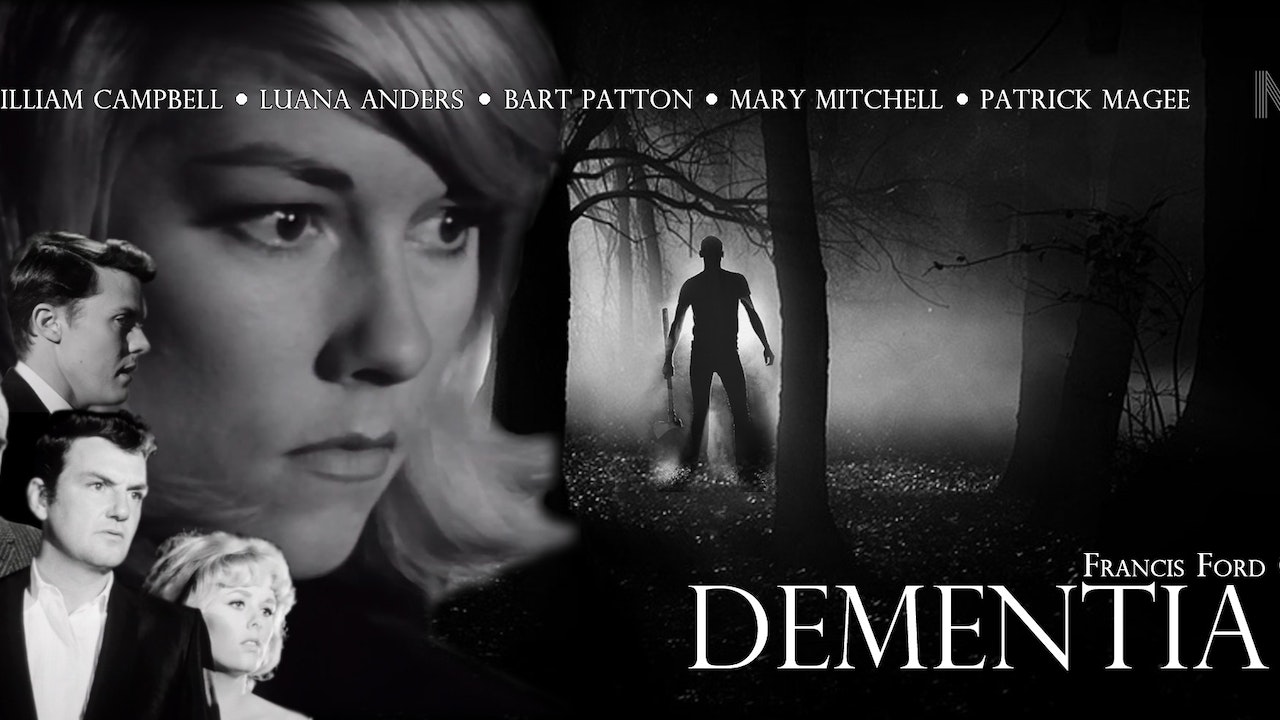