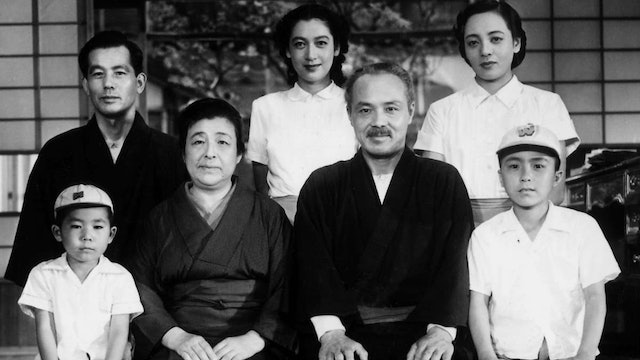 Drama, by Yasujirō Ozu, Japan, 1951.
Noriko, a secretary from Tokyo, resides in Kamakura with her family along with her parents Shūkichi and Shige, her elder brother Kōichi, a doctor, her wife Fumiko and their 2 boys Minoru and Isamu. Noriko's friends are divided into 2 groups, married and single, who constantly tease each other, with Aya Tamura being her close ally in the single group. Noriko's family pressures Noriko into accepting Satake's proposed marriage, agreeing that it's time for her to get married and thinking that marriage is perfect for someone her age. When Yabe's mother Tami impulsively asks Noriko to marry Yabe and follow them on their move north, Noriko accepts her proposal. The family accepts Noriko's decision with resignation and, before she leaves, they take a picture together. Gorgeous drama about family unity that is part of Ozu's thematic trilogy called The Noriko Trilogy: Late Spring, Time of the Wheat Harvest and Journey to Tokyo, all starring Setsuko Hara as a character named Noriko, on the theme of the family on the verge of a great change.

Food for thought
Love never suspects, it is never jealous. Love never interferes in the freedom of the other. Love never imposes anything on the other. Love gives freedom, and freedom can only exist if there is space. Love should be a gift given and taken in freedom, but there should be no claim. If you can have freedom and love at the same time, you won't need anything else. You will have obtained everything, everything you live for will have been given to you. 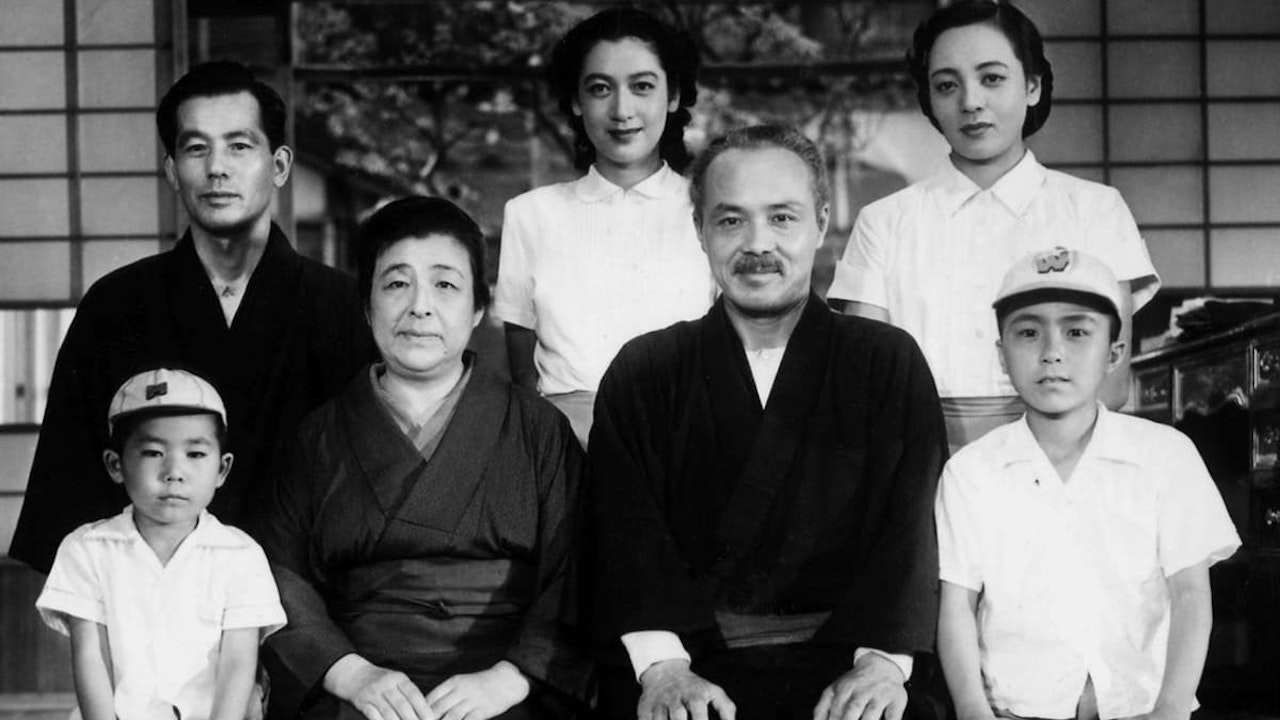