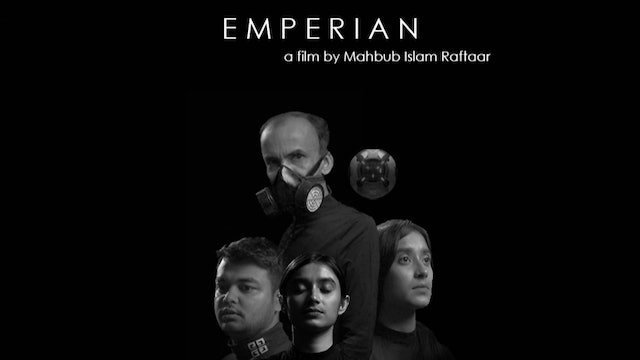 Sci-fi, by Mahbub Islam Raftaar, Bangladesh, 2021.
Earth was destroyed due to famine, war, starvation and human devastation, but some people who remained in space survived and later formed a colony called "Emperian". Years later they have discovered a way to go back in time. Therefore, they decided to send a girl named Amaya. The Emperians believe they are saving the earth by saving Jesus Christ. Then they send Amaya to Earth to travel back in time before Jesus Christ was even born. But due to the time machine error, Amaya landed in a different timeline, which is 2021. 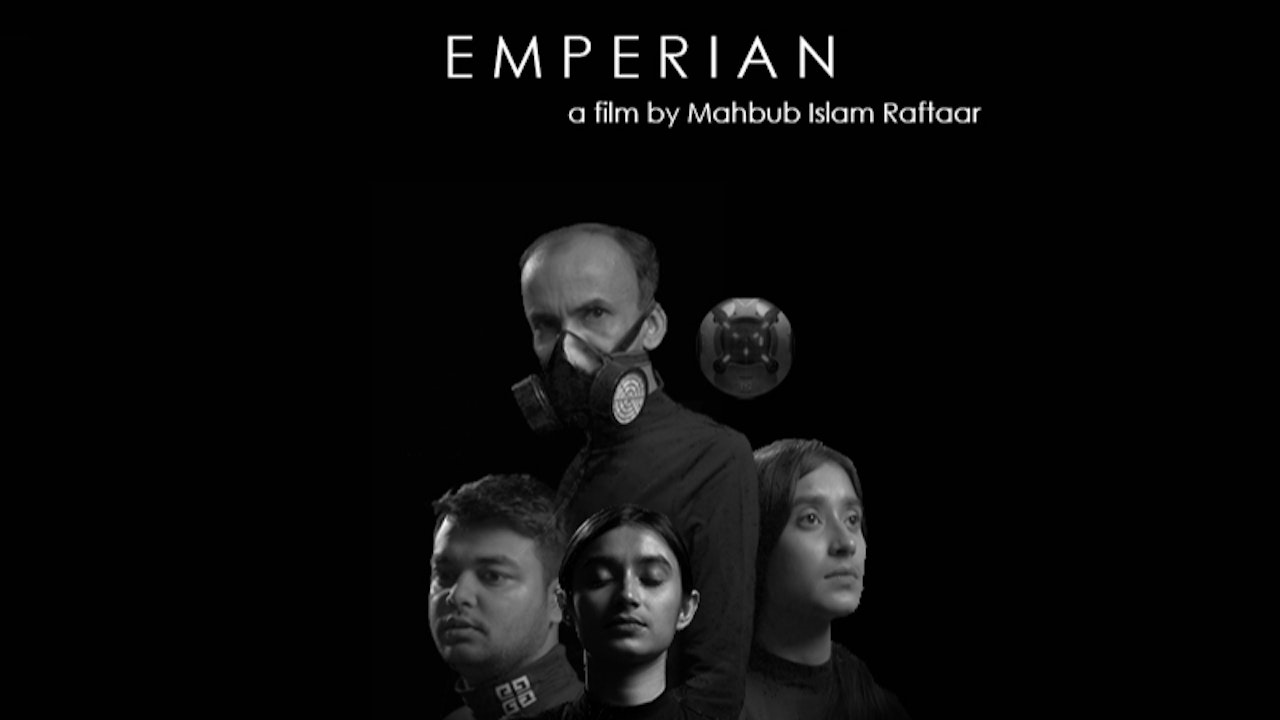