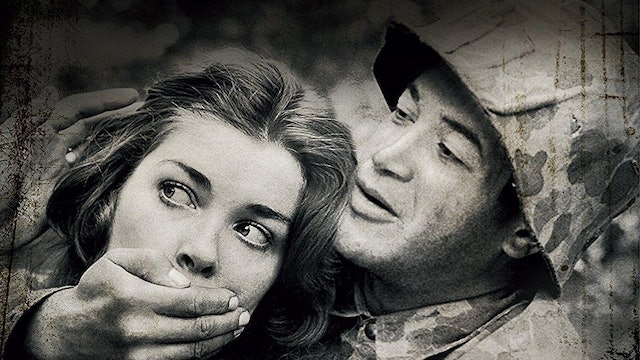 War, drama, by Stanley Kubrick, United States, 1953.
Fear and Desire is the first feature by Stanley Kubrick, a totally independent film financed by the director himself and by a fundraiser between friends and relatives. Made with a small crew, Kubrick also took care of the editing and photography. The film is the first on the war theme on which he will direct the other famous films in his career. During an unidentified war, a metaphor for all wars, four soldiers crash with a plane and find themselves behind enemy lines. The survivors try to save themselves by building a raft with which to go up the river. It seems that Kubrick has been blocking visibility for years by searching and destroying all copies of the film because he thought it was "a bad cinematic exercise". He was wrong.

Food for thought
The root of the war is inside, outside then simply seeing its branches and leaves. If the underlying script of mankind is not transformed, if mankind is not given a new program by which to live wars will continue. It is not about changing political ideologies or teaching people to live in brotherhood: they are already proven things that have failed. It is about healing the fracture in the human soul where there is constant internal warfare. 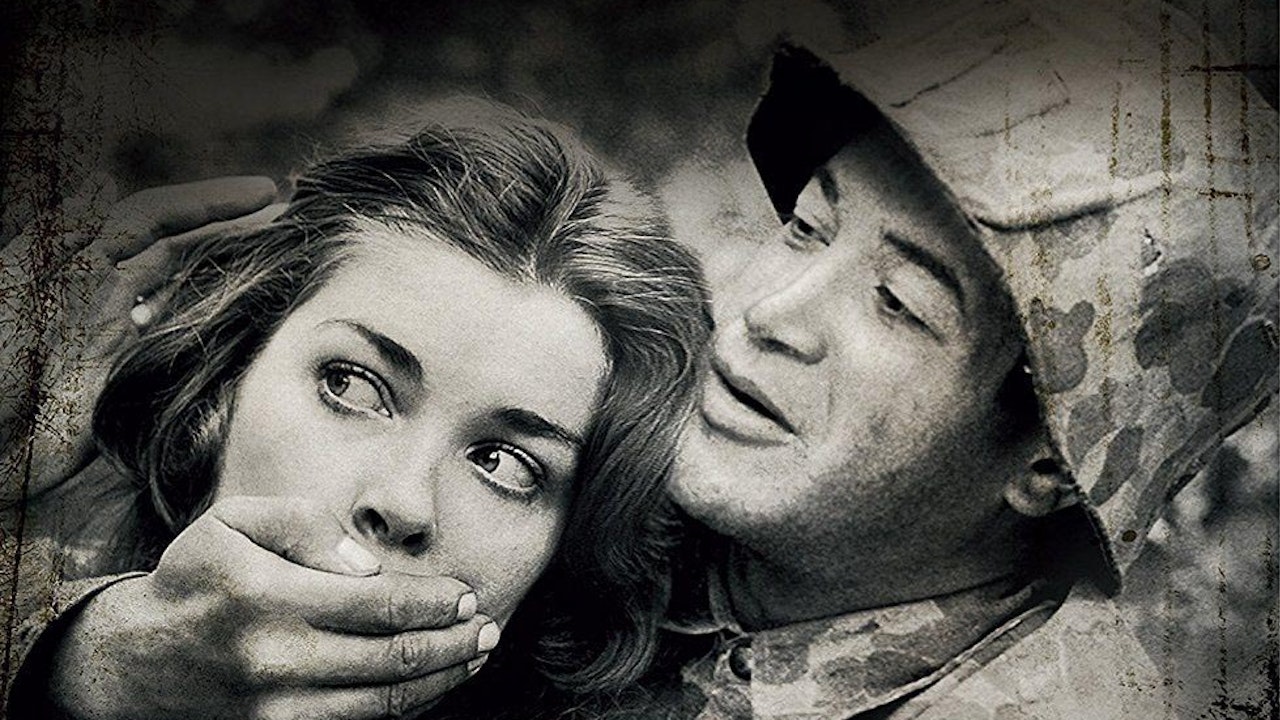