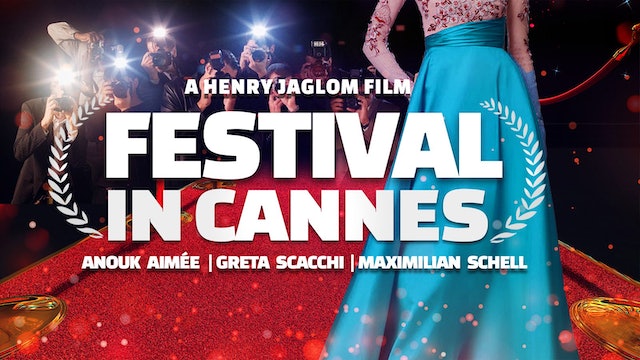 Sentimental comedy, by Henry Jaglom, United States, 2001.
Cannes, 1999. Alice, an actress, wants to direct an independent film, and is looking for financiers. She meets Kaz, a talkative businessman, who promises her $ 3 million if she uses Millie, a French star who has passed her youth and no longer finds interesting roles. Alice tells the story of the film to Millie and the actress falls in love with the project. But Rick, a prominent producer working for a large Hollywood studio, needs Millie for a small part in a film due to shoot in the fall, or else he'll lose her star, Tom Hanks. Is Kaz a real producer or is he a charlatan? Rick is actually not as rich as he used to be and he absolutely has to convince Alice to give up Millie in order to close the big project deal with Tom Hanks. Millie is undecided about what to choose: an indie film she loves but with no big money or a small part in the Hollywood movie that pays very well? Meanwhile, a young actress named Blue becomes the star of the festival and Kaz discovers a new love. The wheel of life, and of show business, turns, between feelings, existential budgets and film business. A film shot with great stylistic freedom, like a documentary, during the 1999 edition of the festival, which focuses on the performances of the actors with a spontaneous and fluid improvisation method, inspired by Cassavetes' cinema. A light and moving sentimental comedy, where the conflicts and frailties of the stars of the show business gradually emerge, bringing the important themes of life to the surface.

Food for thought
Working as a cog in a system or for your own vision? Dependence or independence? Both are not completely real: the reality that happens everywhere, in any industry, in any natural event, is interdependence. We are all absolutely interdependent, not only between men, not only between nations, but between trees and humans, between animals and trees, between birds and sun, between moon and oceans, everything is intertwined with everything else. The humanity of the past did not understand this fundamental law, and it created big problems. 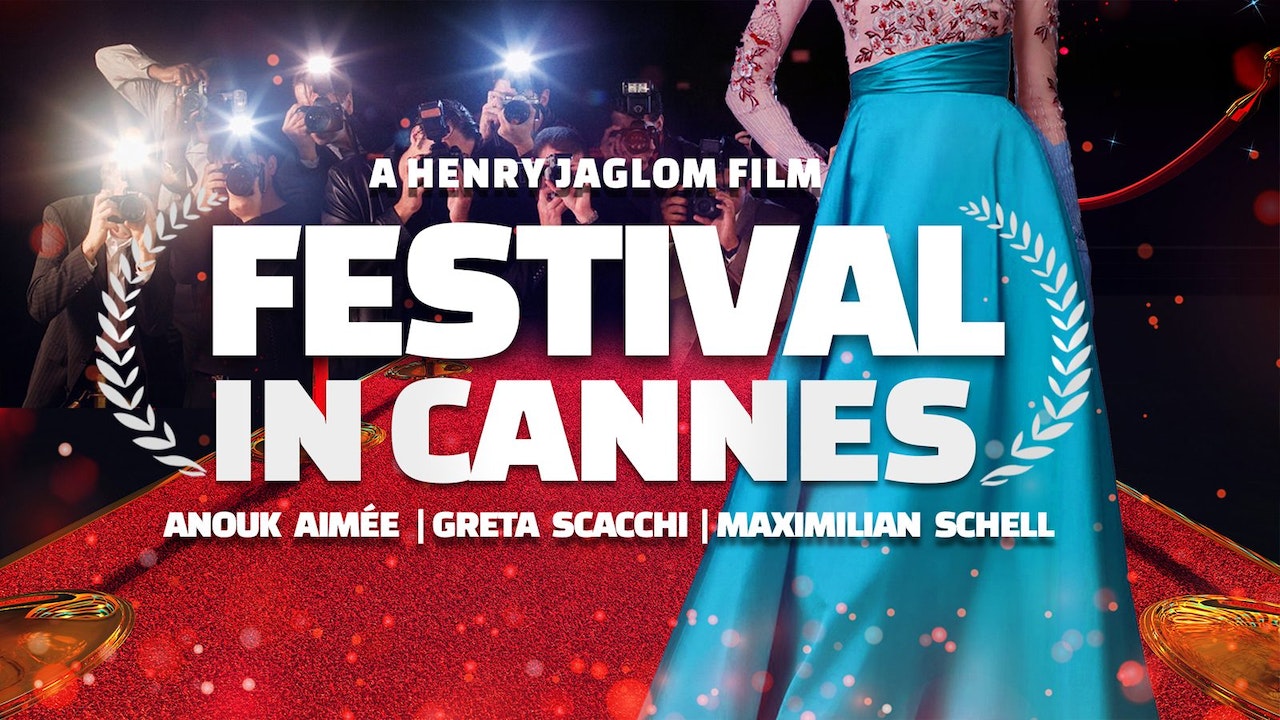