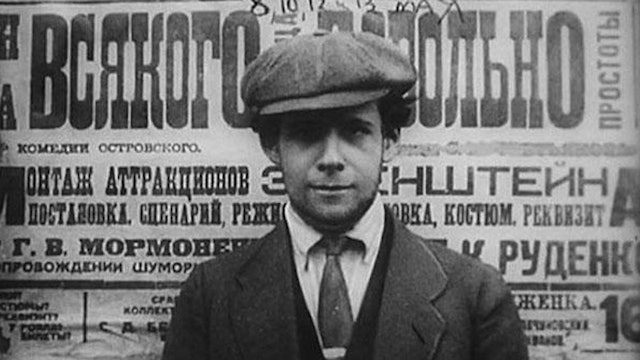 Short film, comedy, by Sergei Eisenstein, 1923, Soviet Union.
The film consists of 3 parts. The opening scene begins with a shot of Eisenstein taking off his cap and bowing in front of the poster revealing the stage play, followed by a shot of Grigori Aleksandrov as Glumov, in front of the same poster, and shots of the main protagonists making funny faces. The second scene shows how Glumov's diary was stolen. The third scene metaphorically reveals the contents of Glumov's Diary, using a series of stop motion shots similar to George Méliès' early films. It ends with the event of the wedding of Glumov and Mashenka.

Glumov's Diary is a short film produced as part of the stage production of Alexander Ostrovsky's 1868 play Enough Stupidity in Every Wise Man which Eisenstein performed in 1923 for the Proletkult organization. In the context of the Soviet Union of 1922, the goal of this organization was to develop new creative ideas ideal for the working class. Eisenstein for this reason significantly changed Ostrovsky's play which he renamed The Wiseman. He moved the action into modern Russian émigré circles in Paris, with new names for the characters and offered them a parodic style influenced by the circus and Commedia dell'arte. 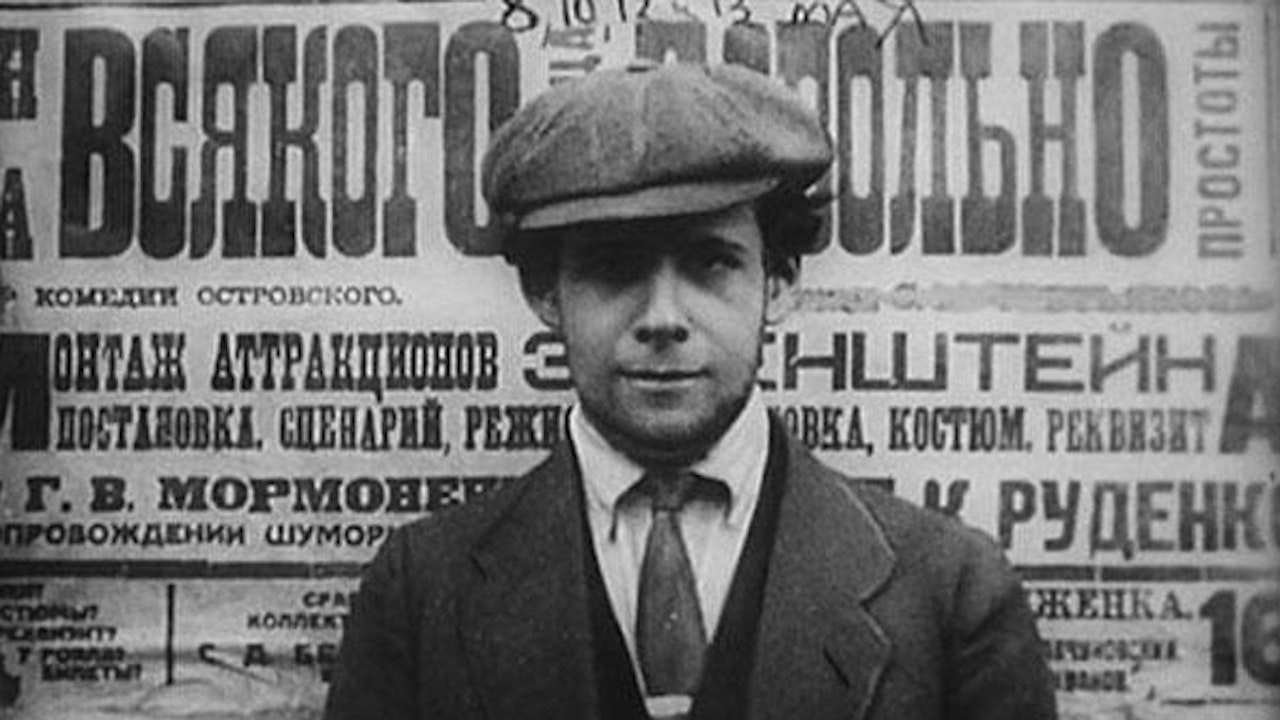