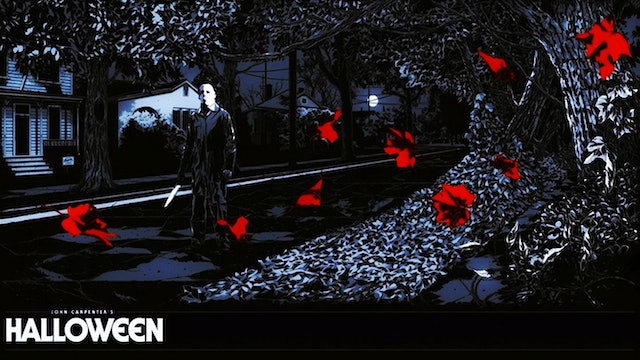 Horror, by John Carpenter, United States, 1978.
An independent film shot on a very small budget, it grossed over $ 80 million worldwide at the time. It is the most successful slasher movie and one of the 5 most profitable films in the history of cinema, which has become a cult with countless sequels and reboots. Carpenter describes the remote American province in an extraordinary way and raises the tension for over an hour, without anything happening, with a linear and effective direction, and with hypnotic music created by himself. A brilliant director who manages, with a few simple elements and a small production, to create a horror destined to remain in the worldwide cinematic imagination. 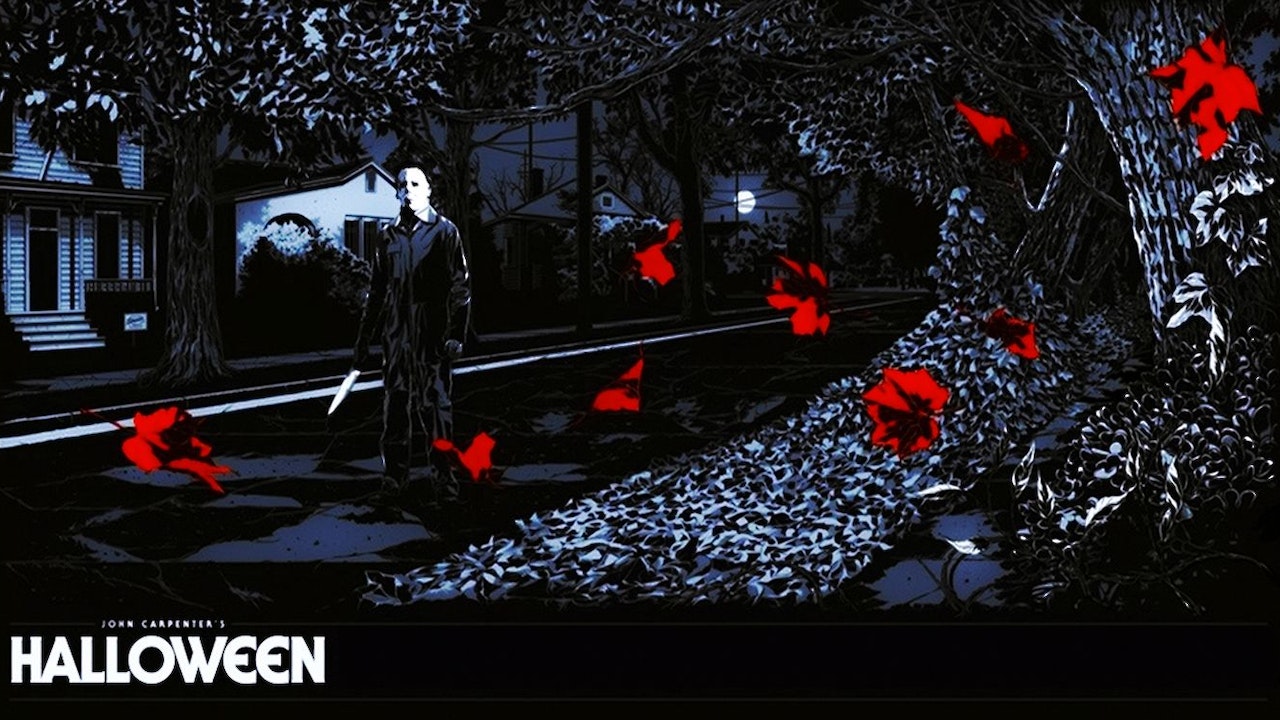