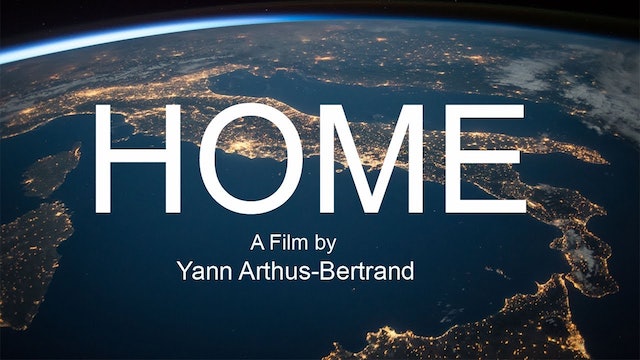 Documentary, by Yann Arthus-Bertrand, France, 2009.
Spectacular documentary on environment and climate change with the narration voice of Glenn Close, produced by Luc Besson, Home shows us the exploitation of natural resources, lifestyles and destructive habits of man and the repercussions on the climate, investigating in a fascinating way the links between the planet and all living being. Shot in over eighteen months of time, the film is composed almost entirely of aerial shots taken in over fifty countries around the world. 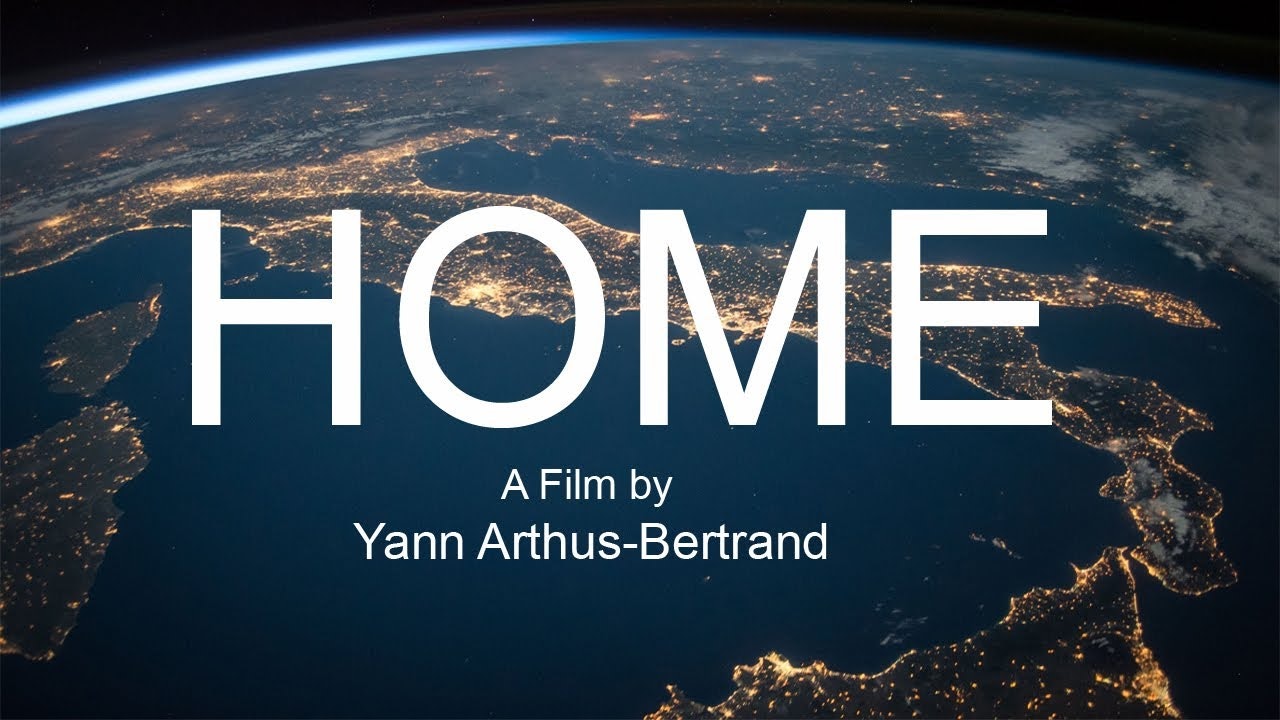