Skip to main content
Cult movies and masterpieces by the greatest masters in the history of cinema. Rare independent films, new avant-garde cinema and new talent. Selected genre films and documentaries. One subscription, hundreds of movies, with a vision of personal growth. Unlimited movie streaming to any device, ad-free. New movies every week. Start today to watch the great cinema in sip watching: conscious visions of quality, not quantity.
✕ ✕ 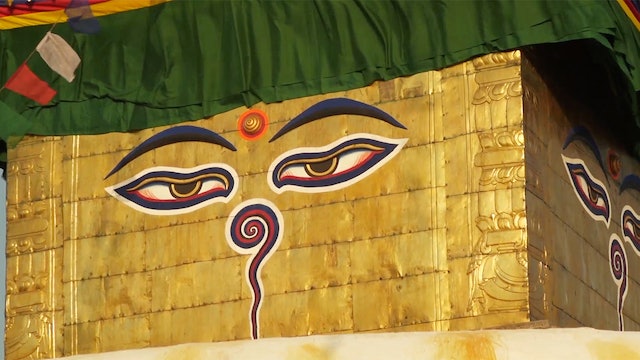 In the footsteps of Buddha

Documentary, by Jon Braeley, USA, 2014.
In the Footsteps of Buddha is a journey across India tracing the same route that Buddha walked on his path enlightenment. Siddhartha Guatama lived 2500 years ago in an ancient land called Maghada, known today as Bihar, the poorest state in India. He was born in Lumbini (Nepal today) into a noble family. At the age of twenty nine he renounced all wealth and as a homeless wanderer, set out to seek the nature of our existence. To seek the truth. For six years he would wander as a homeless Shramana or spiritual seeker. In summer the dust would blind his eyes and fill his nostrils. In the monsoon season the mud would cake his bare feet. Breaking his journey only for meditation. Going deeper and deeper as he explored his sub-conscious until finally, as he meditated under a tree through the night, he broke free of attachment and suffering. “I am free from desire. Free from ignorance. Free from the taint of being, said Siddhartha. “I was asleep but now I am awake in reality. In Nirvana.” When he got up he was the Buddha. The Awakened One. Although Buddhism spread around the world, it was forgotten in the land of it's birth and was removed from Indian history for 1500 years. It was not until colonial archeologists unearthed the monuments of the Buddhist civilization that this story could now be told. Today pilgrims from around the world undertake the same journey as the Buddha on a specially commissioned train, the Mahaparinirvan Express, that will follow in his footsteps from birth to enlightenment to teaching and to his death. Step on board as we take you to the world’s most important Buddhist destinations. Lumbini - Rajgir - Bodhgaya - Sarnath - Sravasti - Kushinagar. 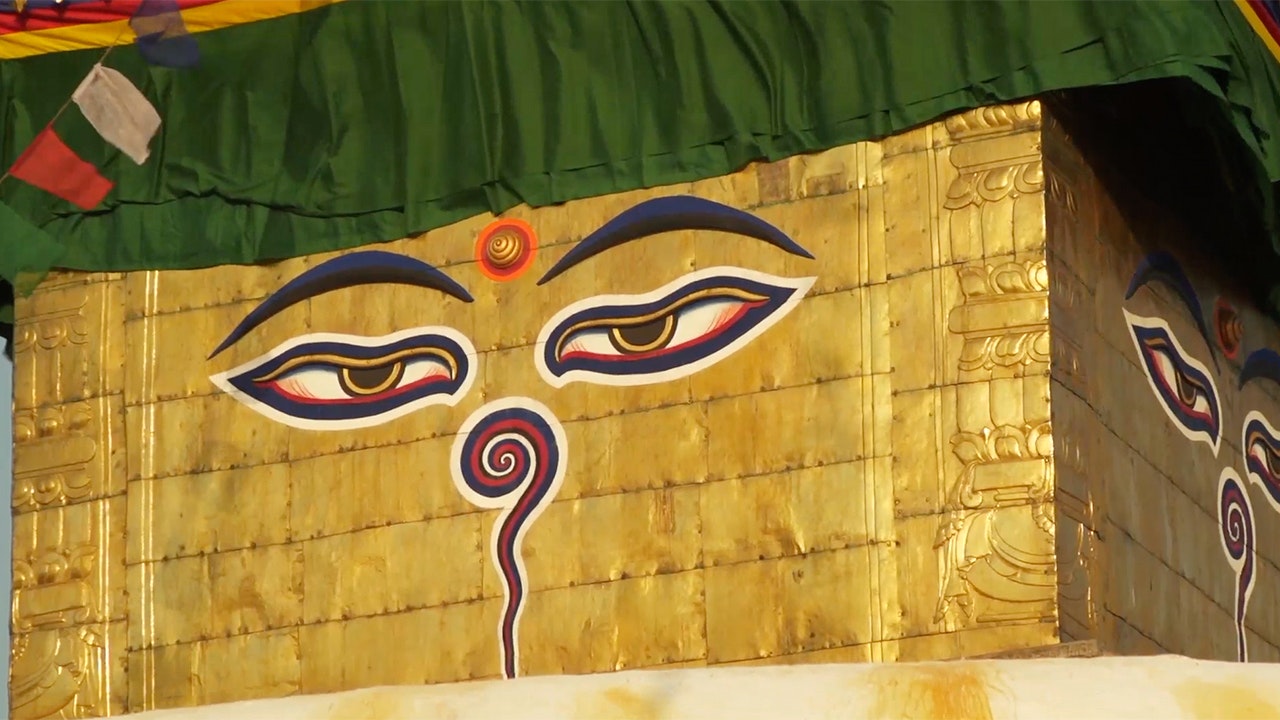