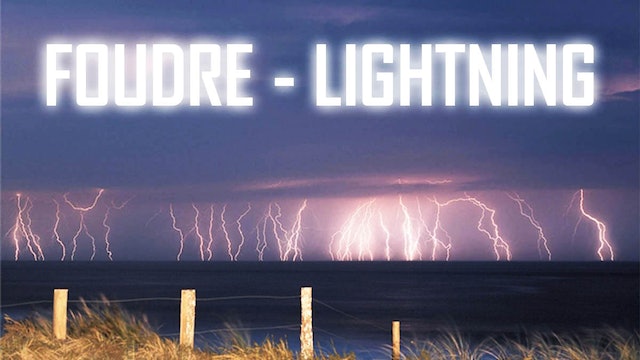 Documentary, by Manuela Morgaine, France, 2013.
Film in two episodes: a legend - documentary in four seasons. Autumn follows a lightning hunter, associated with Baal, the Syrian lightning god. Winter is committed to analyzing melancholy, the final stage of depression and the ways in which it can be overcome. 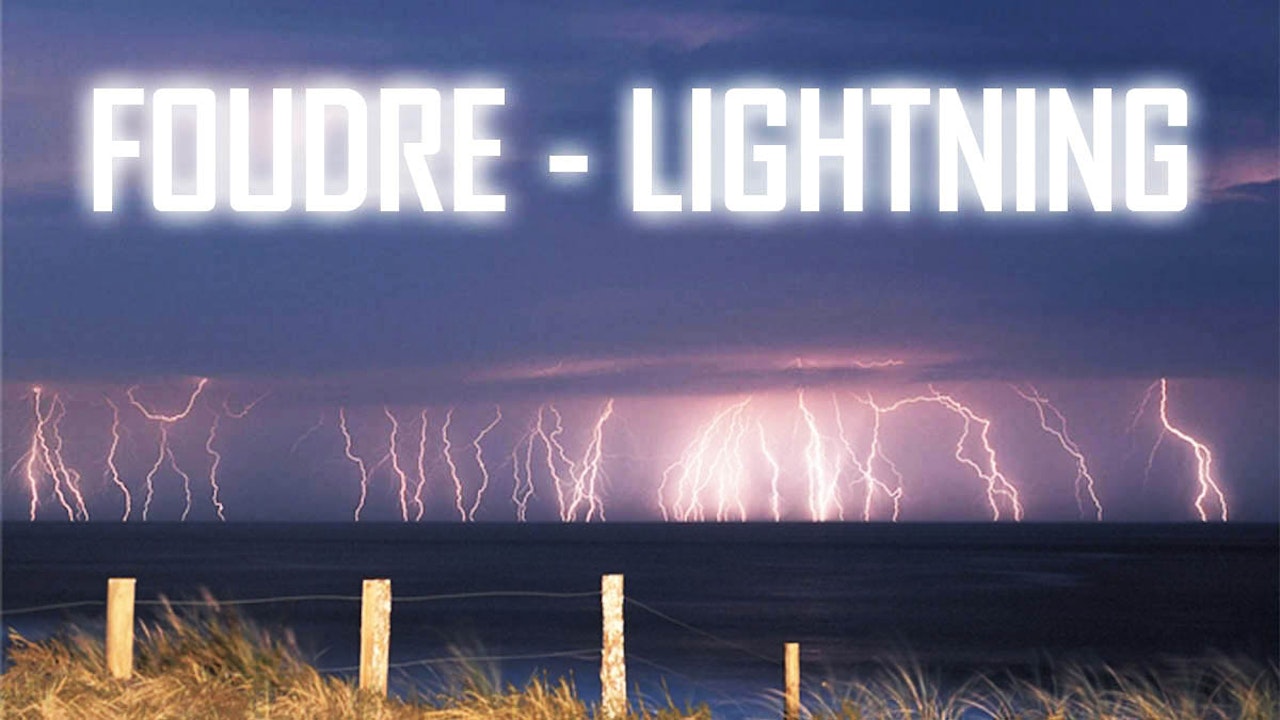