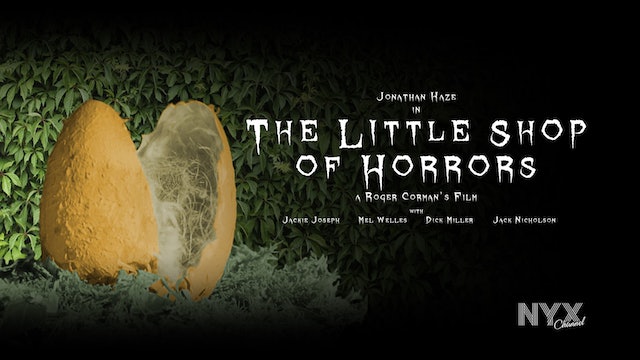 Horror, by Roger Corman, United States, 1960.
The brilliant Roger Corman, director and producer who has often worked with ridiculous budgets, allowing the debut of Francis Ford Coppola, Martin Scorsese, Joe Dante, makes the film where his style is more recognizable. A budget of 30 thousand dollars, the exploitation of an existing scenography, two days of shooting, an unprecedented contamination between noir, comedy, horror, surreal and grotesque. Seymour is a shy and clumsy boy, oppressed by a hypochondriac mother, who works as a boy in Mr. Mushnick's flower shop, located in the slums of New York, frequented by rather odd people; his life seems to change for the better when he begins to devote himself lovingly to a strange plant, which he calls the same name as the girl he is in love with. But the plant is not interested in her manure, it just likes human blood. Inspired by the 1932 short story Green Thoughts. 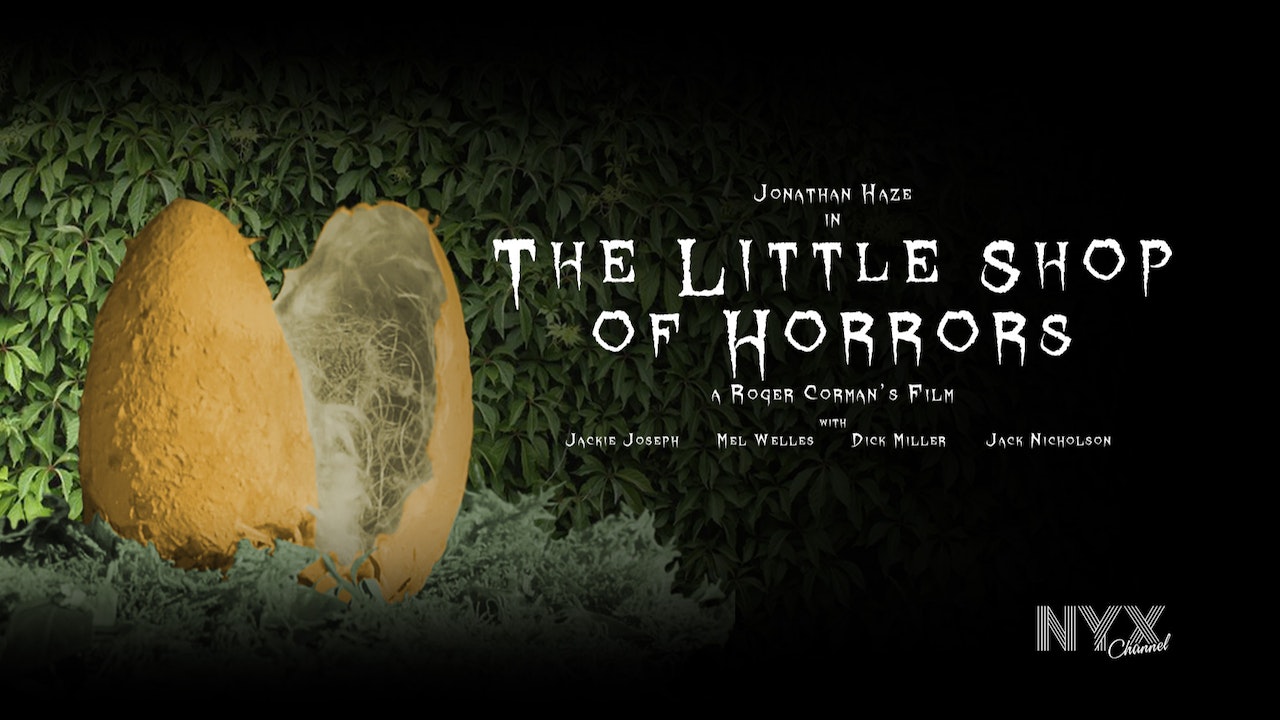