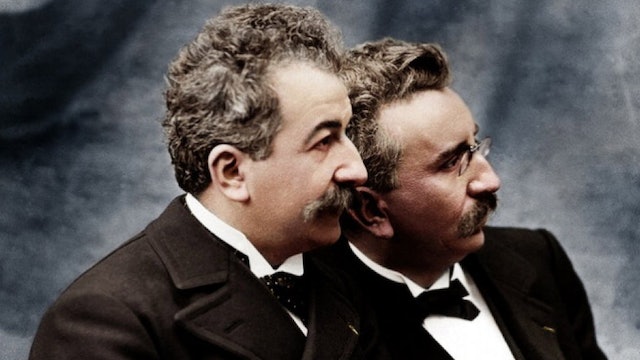 Short films, by Auguste and Louis Lumière, France, 1895-1900.
The Lumière brothers, "official" inventors of the cinema, made more than 50 short films in just a few years, the so-called "animated views", real-life scenes and short-lived gags. Viewers from all over the world were fascinated by the spectacle of moving images, an invention that would mark the beginning of a new language and the history of cinema.

Food for thought
All great inventors claim that when they invented something it wasn't through a thought process. Indeed, it happened when thought stopped and there was a moment of suspension, an opening. In that opening, profound intuition is triggered, an intuitive flash as fast as lightning. When thinking stops your thinking is pure. 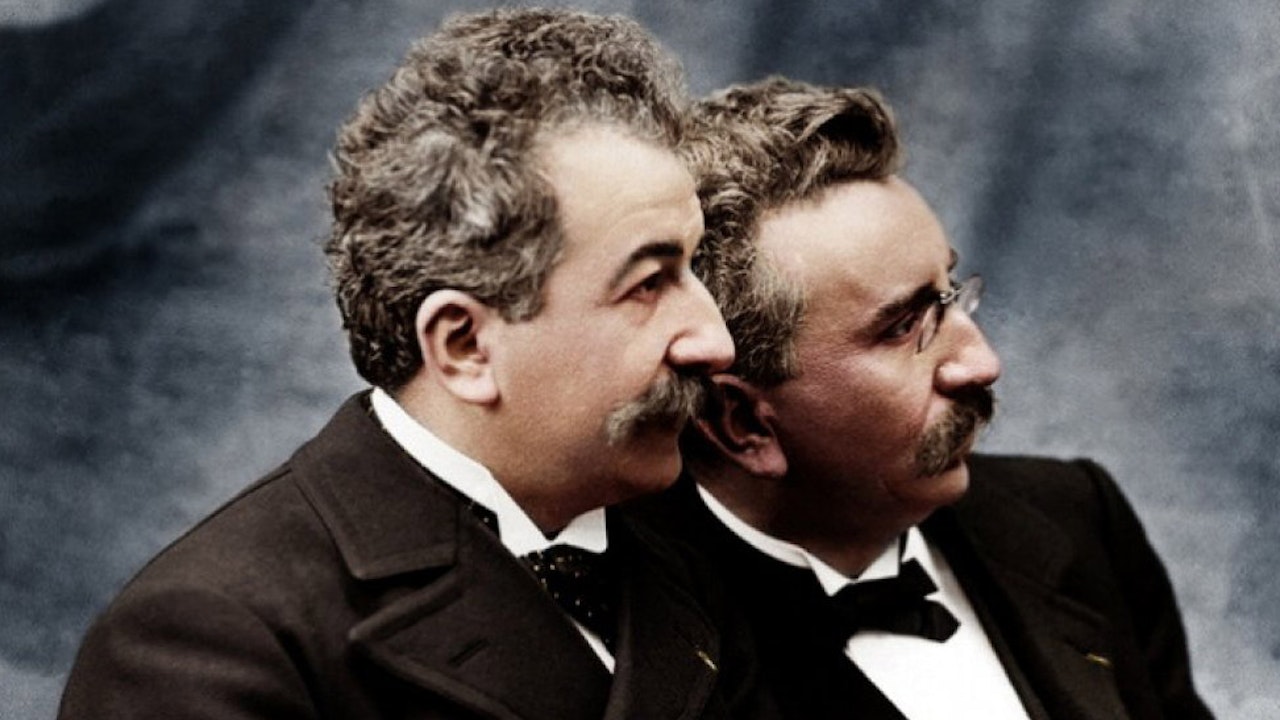