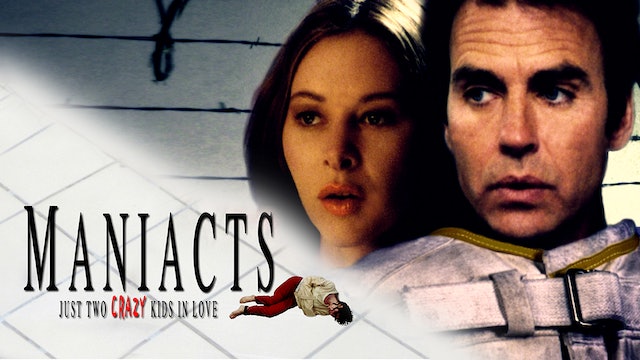 Comedy, action, by C.W. Cressler, United States, 2001.
Two serial killers, Joe Spinelli (Jeff Fahey) and Beth (Kellie Waymire) meet at the Edgemare Institute for Criminals. He is the "blue blood killer", responsible for the murders of various members of the ruling class. She is "the hitchhiker killer": the motive for her murders has never been explained. Their romantic relationship begins against a background of corruption and violence within the penal institution. With an evaluation commission looming, the head of the institute and his employees are annoyed by Joe's presence and decide to kill him by creating a fake accident. Another inmate working at the institution learns of the plot and helps Joe escape. The jailers torment Beth for information on Joe's escape, who meanwhile has realized he cannot live without Beth and returns to jail to free her of her.

Writer and director C. W. Cressler focuses on the character of Joe Spinell, the driving force behind Maniac, a project inspired by the slasher film written and starring Spinell in 1980, directed by William Lustig. Cressler realizes his project along a road in balance between the concreteness of Henry: Portrait of a Serial Killer and the cheerful indignation of John Waters, between scenes of splatter violence, comedy and romance. Joe and Beth, characters played with mastery by the 2 actors, turn out to be individuals who simply do not understand how to respond to the follies of modern culture, in search of a better life. "Maniacts" is one of the strangest films of the US subculture of those years, following the tradition of American rebels, outsiders and individualists in conflict with doctors, lawyers, politicians and Native Americans. A reactionary message that seems to say that the victims of the killers deserve their fate and makes the director's vision ambiguous: black humor of the American ultraconservative madness, or a piece of merciless propaganda? Add Christianity to the mix and you get a movie that could really put you in trouble. 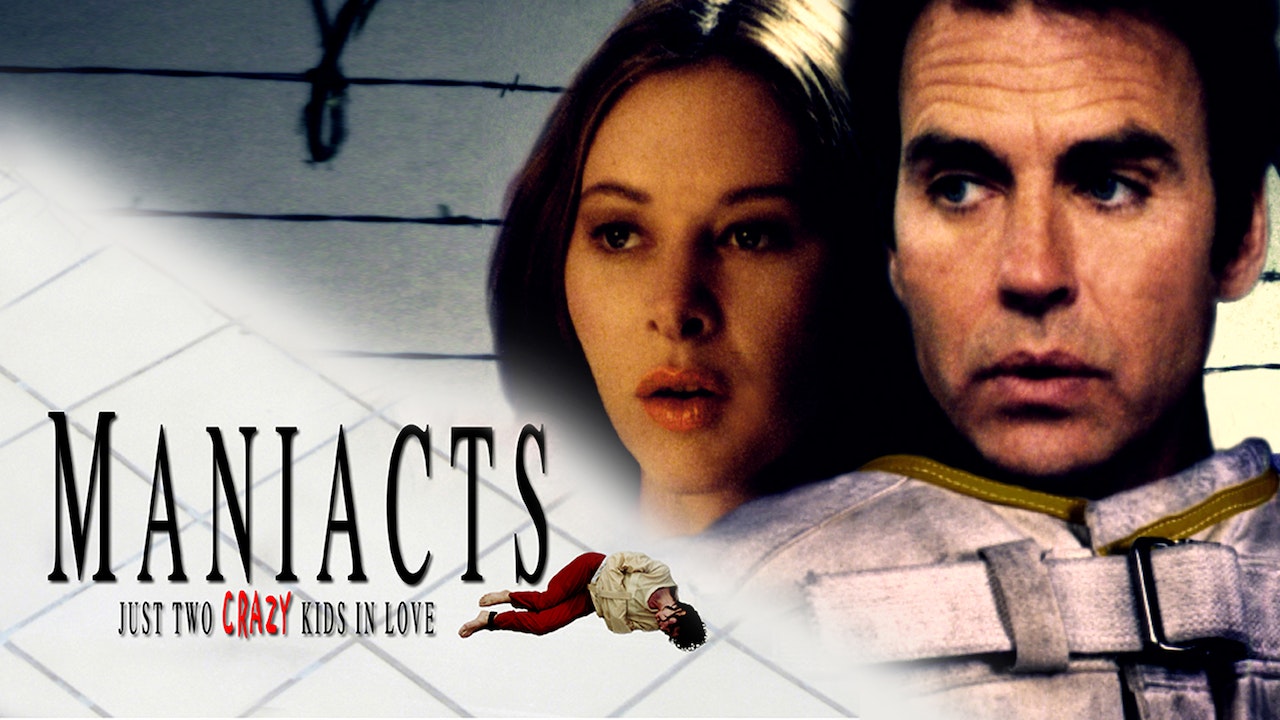