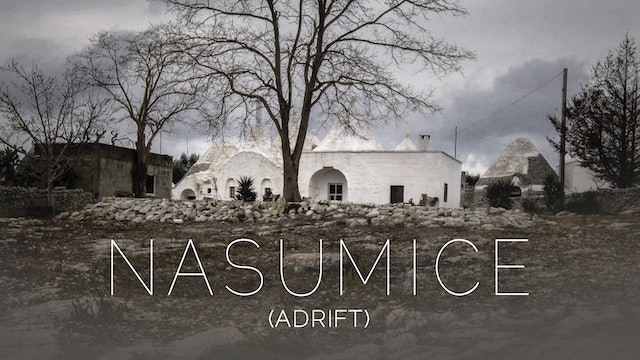 Drama, by Caleb Burdeau, United States/Italy/Bosnia, 2018.
Italy, 1994. The war in the Balkans drags on without end. Elvis, a young man from Sarajevo, is photographing tourists with his Polaroid to get by. After his camera is stolen, Elvis decides to visit Rodolfo, a stranger he met by chance in Venice. Their brief and solitary encounter takes place in the timeless landscape of the whitewashed villages, green hills and olive trees of southern Italy.

Set against the backdrop of the Yugoslav wars of 1994, Nasumice is a film about existential drift and the search for a sense of belonging. The project was born from the stories of a family friend to the director Caleb about his travel experiences in southern Italy in the 70s. When Caleb was working at Bela Tarr's film factory in Sarajevo, he met Moamer Kasumovic and the idea of ​​making the film with Moamer in the lead role took hold. The film is a remarkably direct exploration of alienation and isolation with a unique story and beautiful cinematography. The cities, towns and hills of southern Italy form the backdrop for the story of Elvis and Rodolfo. The director combines long sweeping shots of the countryside and fixed scenes with the protagonists to create the feeling of isolation on the screen. Nasumice was shot in Venice, Rome and the Puglia countryside, and is a visually stunning independent film despite its low budget. The world premiere of Nasumice took place at the 2018 Sarajevo Film Festival. 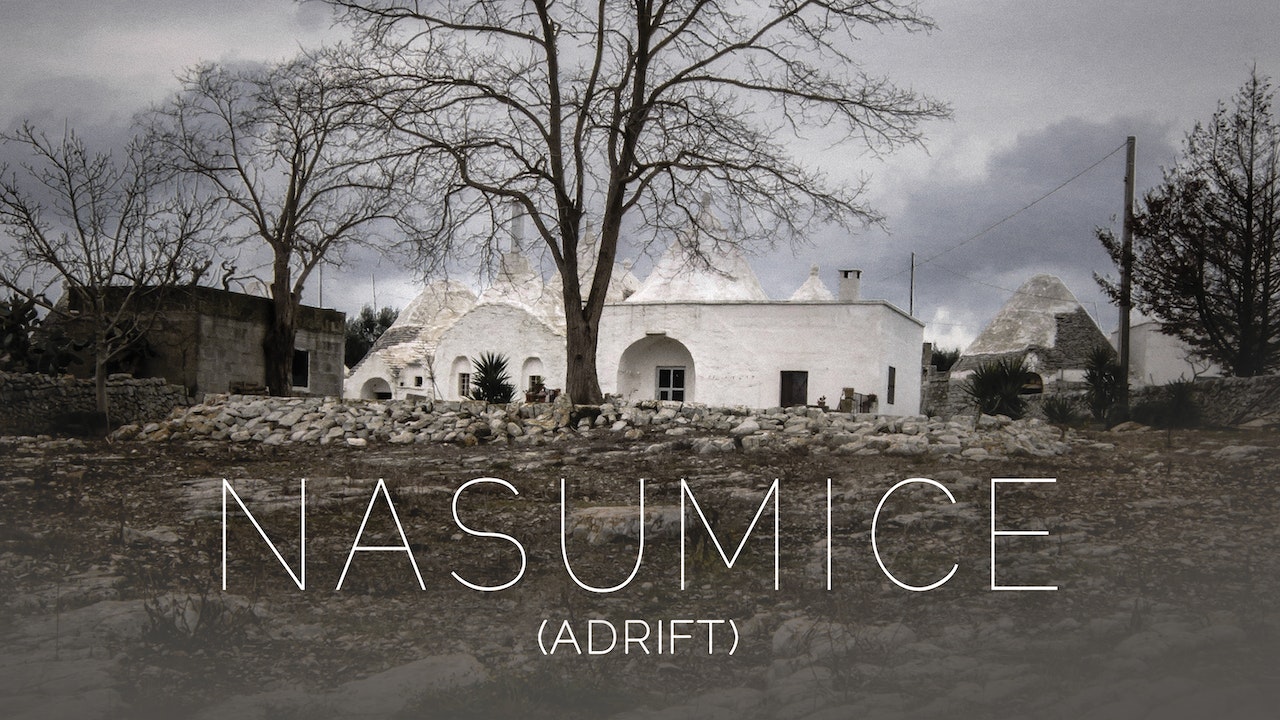