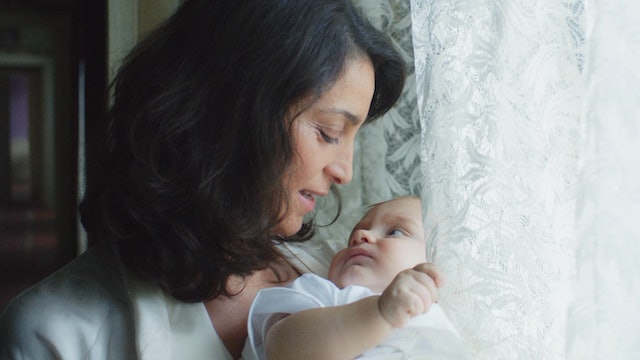 Short film, drama, by Ernesto M. Censori, Italy, 2020.
Ninnaò tackles the theme of milk mothers in a direct and raw way, highlighting in an original way the relationships that are established between two women who will end up competing for the baby. You will win that you will be able to take advantage of the situation more. Produced by the Experimental Center of Cinematography in Rome, it is a film on the theme of the family, which tells of the intimate roots of the human being and family dynamics. Shot at Palazzo De Stefani, in Ciriaco, a historic residence dating back to the end of the eighteenth century in a small town in the heart of Calabria, Girifalco. The story takes place mainly in a single location, with a completely female cast. The protagonists are her mistress and her servant, two mothers and a child to breastfeed who becomes a reason for intrigues and secrets. Ninnaò's main actresses are Angela Fontana and Donatella Finocchiaro. The reality of Calabrian places, characters and traditions are rooted in history. Calabria in the early twentieth century for the director is the 'fertile ground' to bring to light the family dynamics of the aristocracy, whose life was often intertwined and enveloped with that of his humble servants, children of the people. 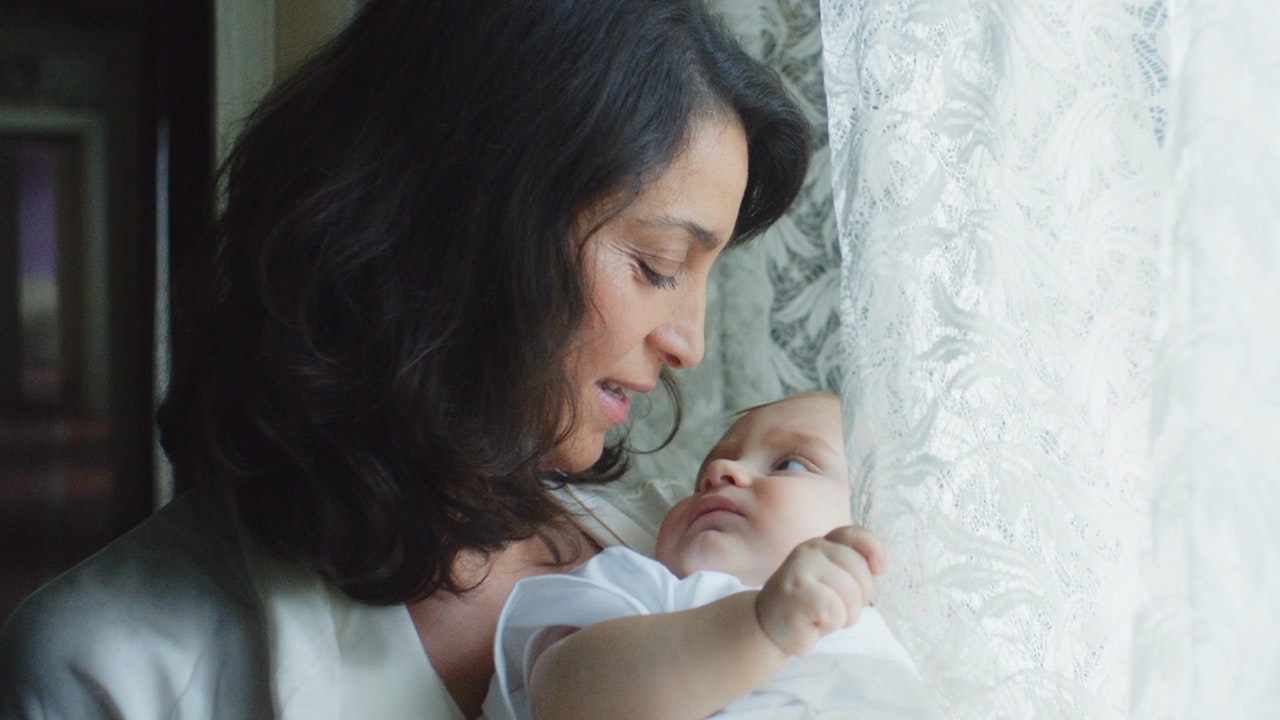