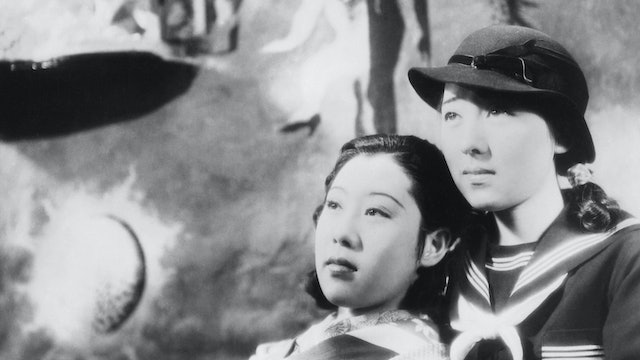 Drama, by Kenji Mizoguchi, Japan, 1936.
Ayako Murai is a telephone operator for the pharmaceutical company Asai, in the city of Osaka in 1930. To pay the debts of her father, unemployed and threatened with arrest for not repaying a loan, she agrees to become her employer's mistress. work. After paying the debts of her father, her relationship with Mr. Asai is interrupted due to the jealousy of the latter's wife, Sonosuke, who categorically forbids her husband to see her again with her lover. However Ayako, in an attempt to help pay her brother Hiroshi's college tuition, continues to make her the lover she maintained at the expense of another firm admirer, Mr. Fujino.

Film about the condition of women, as a large part of Mizoguchi's filmography. The protagonist is a victim of a patriarchal and male chauvinist society where money is the dominant value. Masterful film for the realistic description of the city of Osaka, lyrical and lucidity in its social criticism. Mizoguchi referring to this film, said: "Only when I was forty did I find my way". The simplicity of the story and of the style is exemplary in Osaka Elegy. The film was banned after 1940 by the militarists, it is an unparalleled masterpiece of cinematic realism. 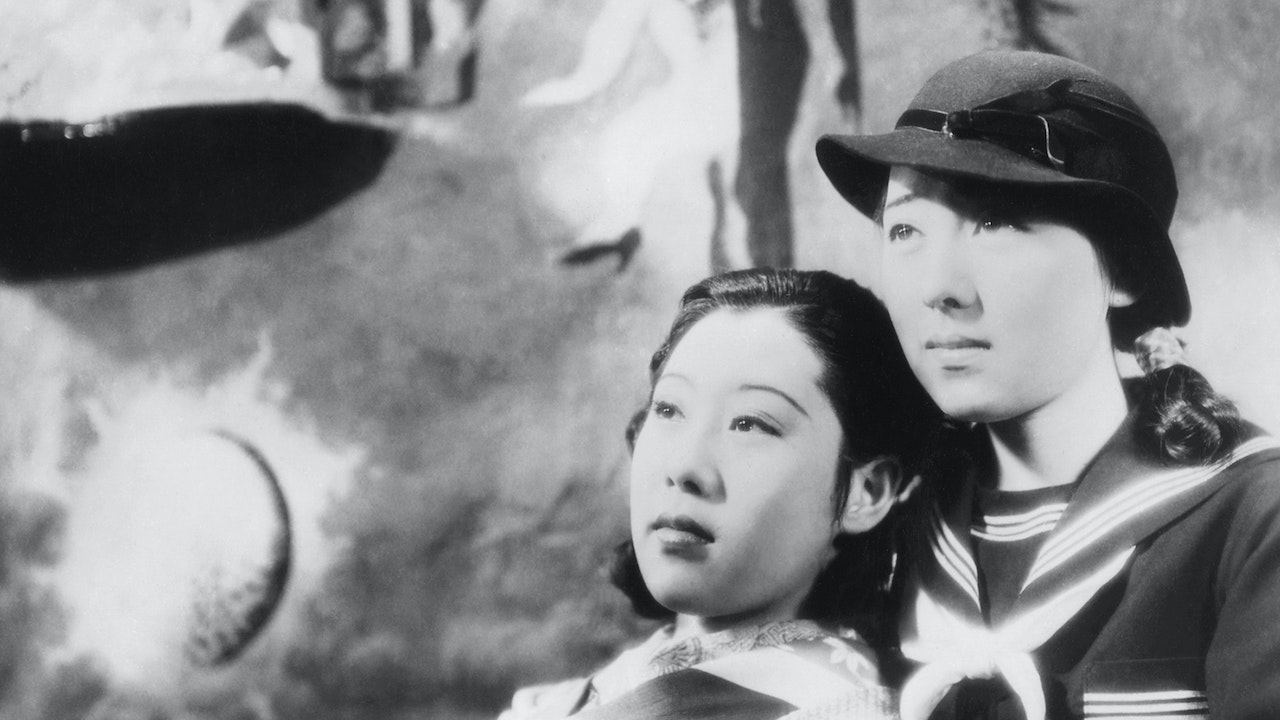