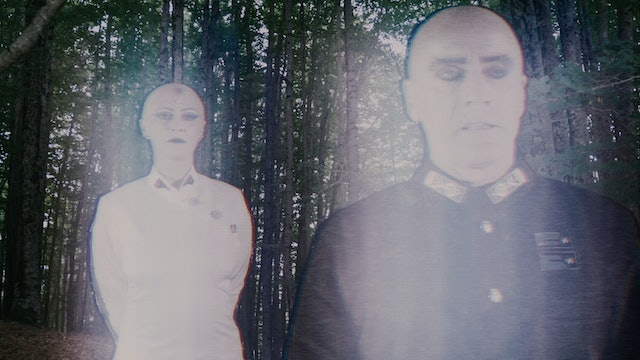 Short film, by Matteo Scarfò, Italy, 2021.
A female form is sent to investigate a planet to see if it may be habitable, and after crash-landing her directive is revealed to be a sacrifice for exploration against her will. She is discovered by a robotic presence who explains that she is on Earth and that humans have been here before. Two lost souls, a direct result of human interference, create their own destiny against all odds.

Biography of the director - Matteo Scarfò
Matteo Scarfò was born on 16 October 1986 in Locri (Italy). In 2006 he moved to Rome and began working as a production assistant at Paco Film Production and in 2008 he published his first book of short stories, entitled Man eats man. 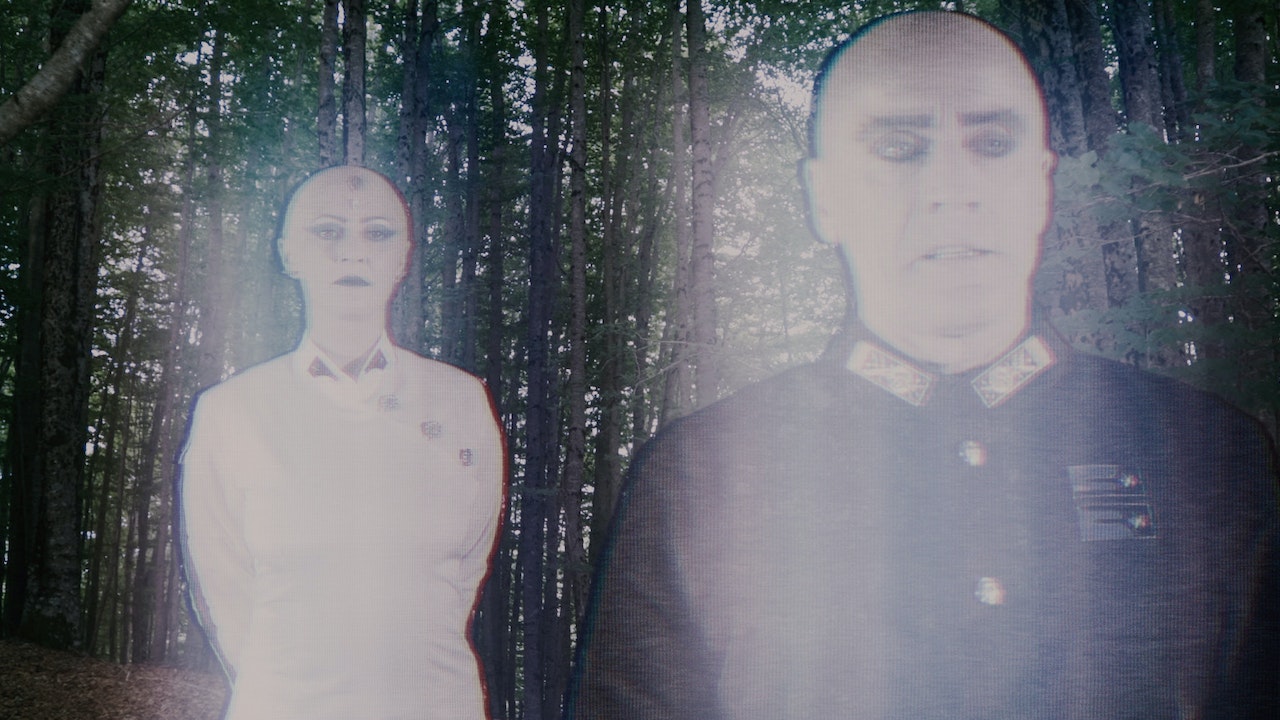