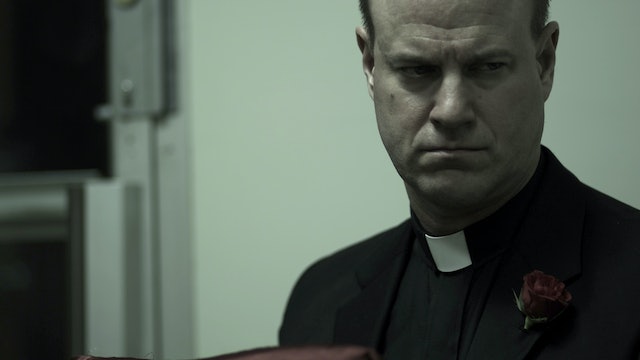 Drama, black comedy, by Nick Taylor, United States, 2010.
Paradise East is a black comedy about a dysfunctional lower-middle-class family. Lucky, not your typical dad, runs a coffee shop and has a hard time dealing with his two children's idiosyncrasies. Ernie is an aspiring pimp and street cheater. Chip is unemployed with a passion for French fries and underage girls. David, Lucky's nephew, is pretty normal and is the Marilyn Munster of the group. Wandering between jobs, he suffers the trauma of his mother who was recently killed. Jane, a sexy woman, rents an apartment from David. Jane is in a relationship with Lisa, a young college student, but she falls in love with David. After numerous efforts, she seduces him, ending his relationship with Gina, a waitress at her uncle's restaurant. This is not accepted by the strange pastor who does his best to get in touch with the members of his parish. 'Faith is a blessed gift', he preaches to him, 'pray to the Holy Spirit for forgiveness. Get away from the snake and swim in the Blood of our Savior. Resist the temptation. ' He seems like a great guide.

Virtually all of the characters in Paradise East come across nasty and terrible scoundrels ready to self-destruct. Writer / director Nick Taylor makes sure that every scene has crisp cinematography, charming lighting, and a suitable atmosphere. When the characters speak directly to the camera, the film switches from color to black and white. In the color scenes, however, the colors are cold and dull, the shots suggest the inner chaos of the characters. The slow-burning thriller originates from an environment of fear and sadness that can cause something terrible at any moment. An indie film with a compelling cast that uses visual experimentation and staging rigor in a drama largely shot in the seedy interiors of a family drifting into existence. 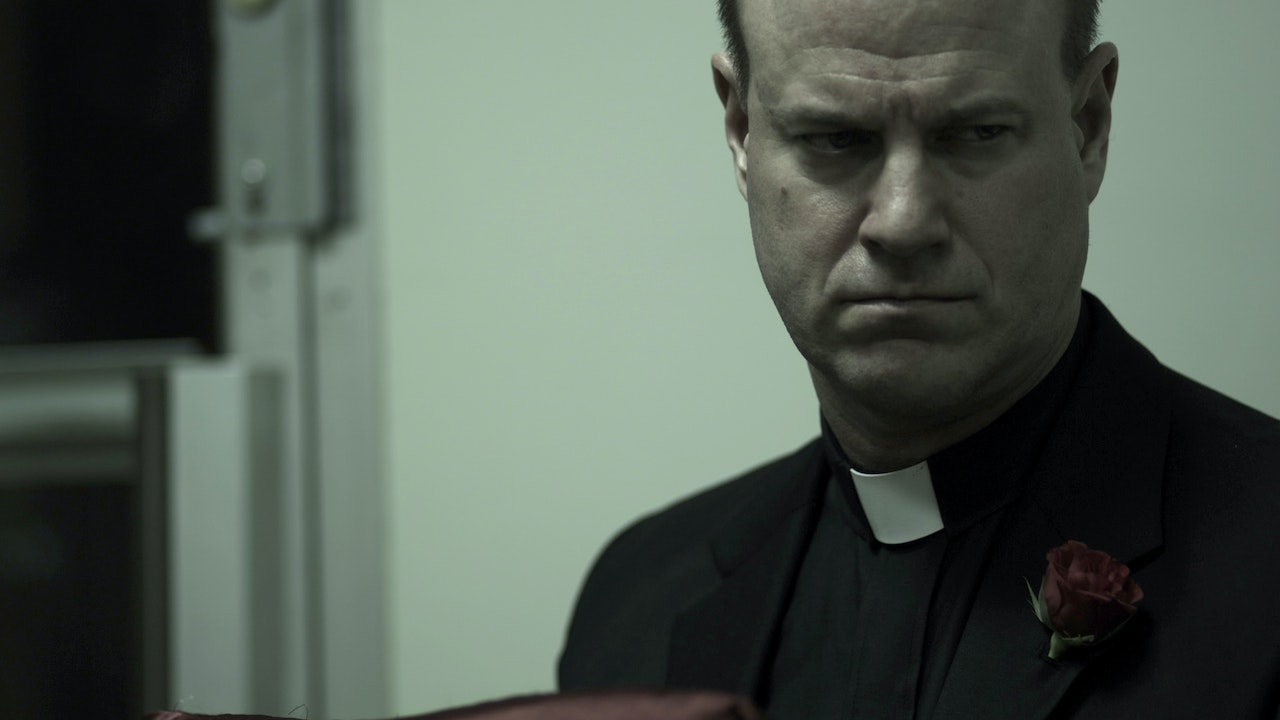