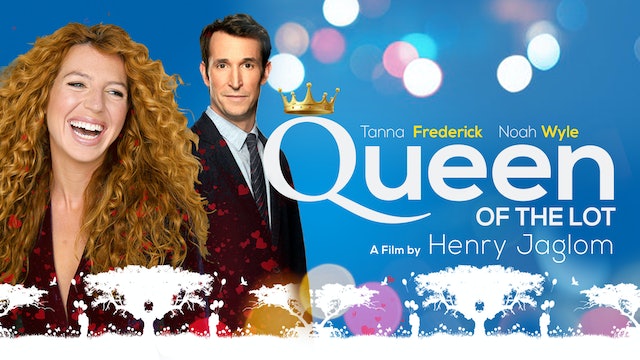 Queen Of The Lot

Comedy, drama by Henry Jaglom, United States, 2010.
An electronic ankle bracelet and house arrest aren't enough to stop aspiring actress Maggie Chase (Tanna Frederick) from achieving what she desires: popularity and true love. Maggie is determined to make her way off the action / adventure B-movie list and achieve notable movie fame. With a group of managers wanting to help her make it to the covers of the tabloids, and famed actor Dov Lambert, Maggie's stardom rises. Things get complicated when she on a trip to meet Dov lei's family members Maggie she discovers the world of Hollywood's kings (Kathryn Crosby, Mary Crosby, Peter Bogdanovich, Dennis Christopher and Jack Heller). And that world isn't exactly what she imagined.

In this follow-up to 2006 indie comedy drama 'Hollywood Dreams', enthusiastic and insane actress Margie Chizek (Tanna Frederick) has finally arrived in Hollywood as an actress in a B-movie. Maggie's strategies for greater fame could destroy. his film career when he meets the brother of his beloved Aaron (Noah Wyle), who is the black sheep of the Lambert family of actors, but also seems to be the only one who sees the still unstable Maggie for the person she really is . Writer / director Henry Jaglom has a penchant for developing characters that may not be quite pleasant, but are realistic and show a wide range of feelings. Tanna Frederick plays the role of Maggie with skill and she copes well with susceptibility, charm and addiction as she struggles to find happiness in the fierce world of Hollywood. Jaglom reveals that he has real experience of how the Los Angeles film industry really works and how exactly he takes his toll on the private lives of celebrities. Another of Jaglom's qualities as a screenwriter and director is his ability to get into the drama and love his characters without rhetoric. Queen of the Lot is a fun and intriguing indie film, out of the box. Tanna Frederick once again confirms herself as a passionate, gifted and charming actress. 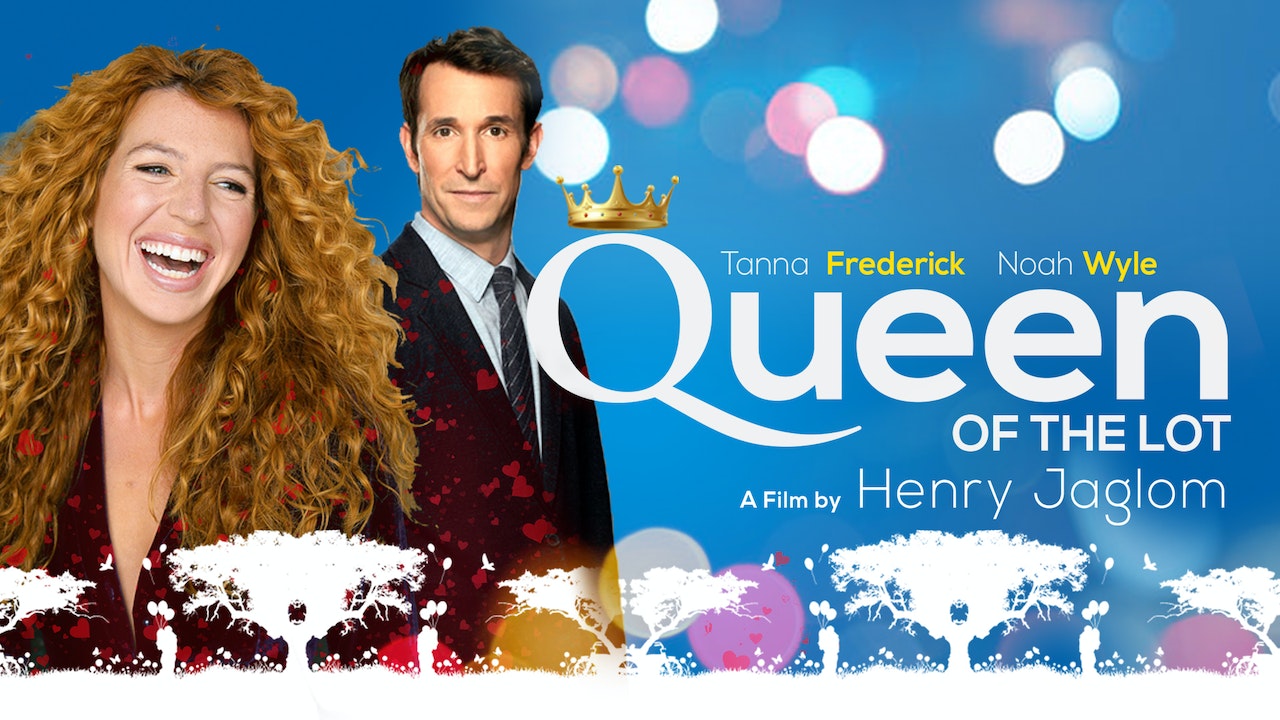