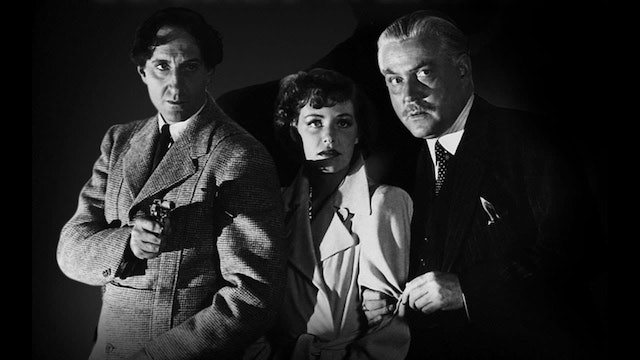 Sherlock Holmes and the Secret Weapon

Mystery, Thriller, by Roy William Neill, United States, 1943.
Sherlock Holmes infiltrates the Nazis to help scientist Franz Tobel escape the Gestapo trap in Switzerland and rescue his new invention, a war scope. Holmes secures the scientist in London, under the protection of his friend Watson. The scientist is willing to provide the British with his sights, but only on the condition that only he knows the secret to its manufacture. He separates his invention into four parts and gives one to each of the four Swiss scientists, known only to him, to be built separately and whose names are unknown to each other. Soon after Tobel disappears. 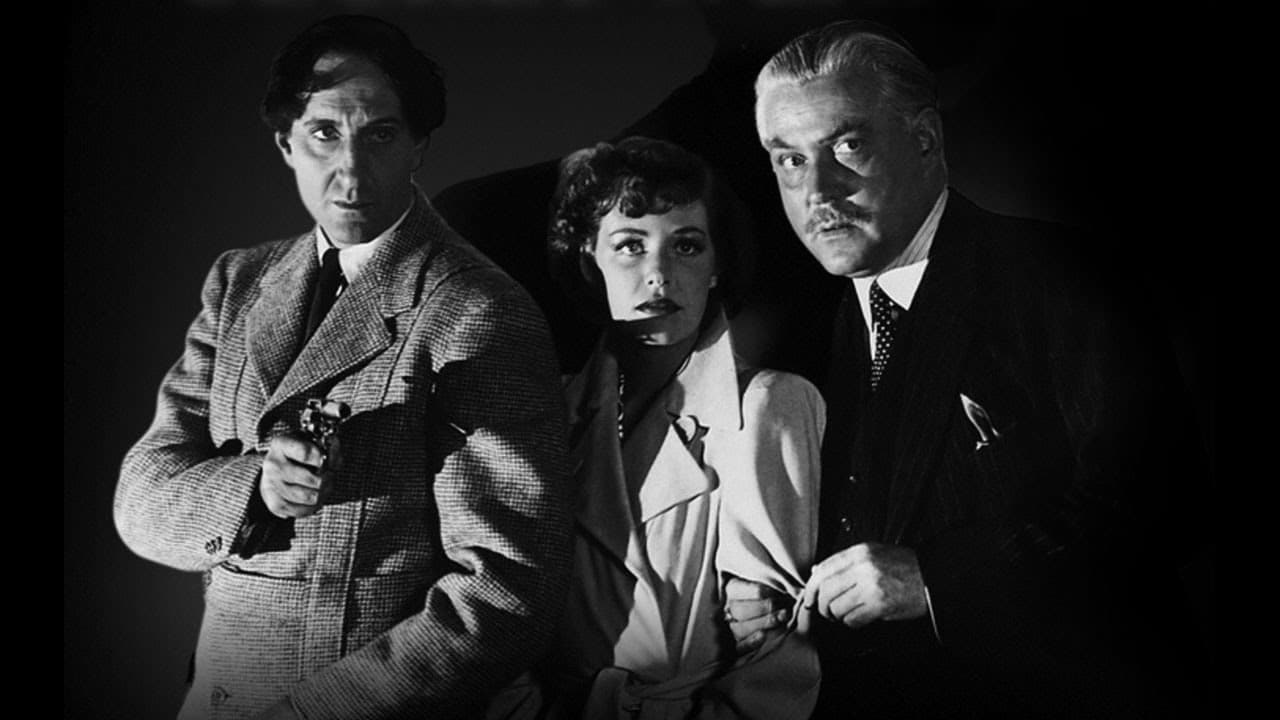