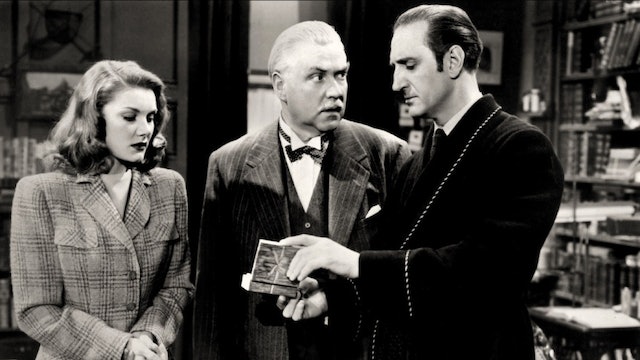 Sherlock Holmes - The Woman in Green

Mystery, thriller, by Roy William Neill, United States, 1945.
Several women are murdered and their index fingers cut. Sherlock Holmes and Dr. Watson spring into action. Widower Sir George Fenwick is a victim of hypnosis, finds a severed index finger in his pocket and believes he is the killer. His daughter finds out while he tries to bury his finger in the garden of her house. Shortly thereafter Fenwick is assassinated. 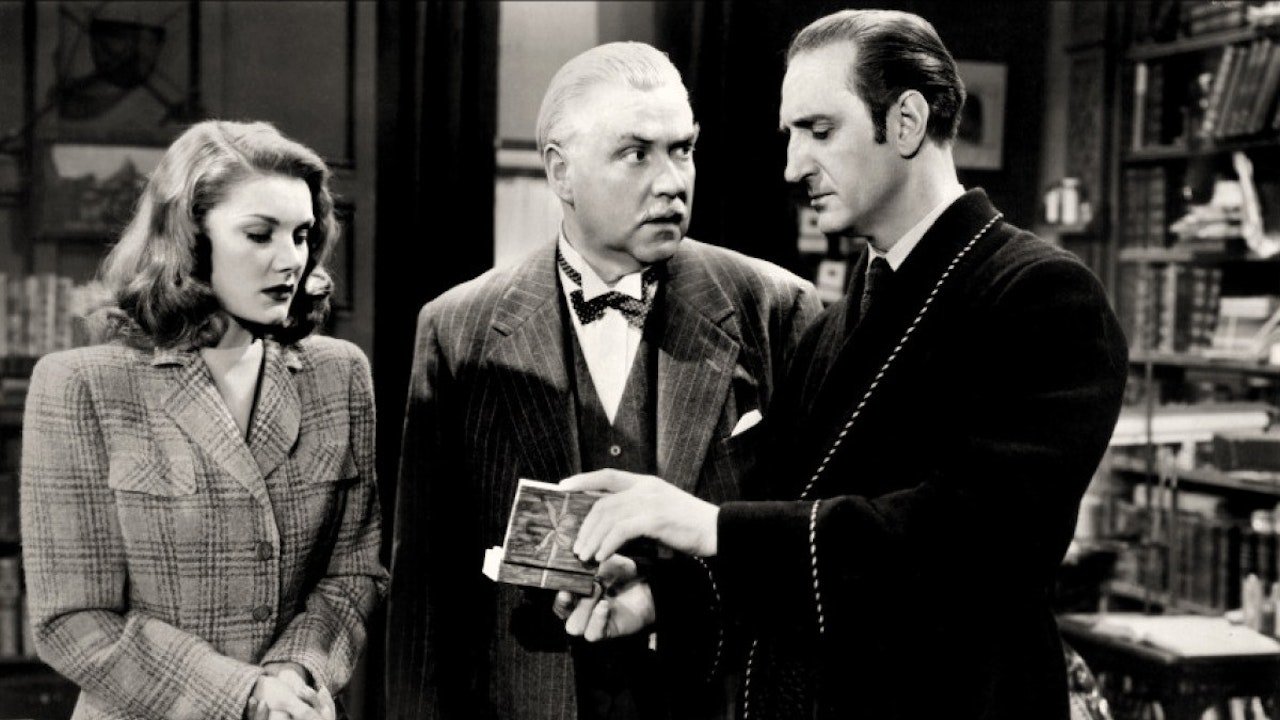