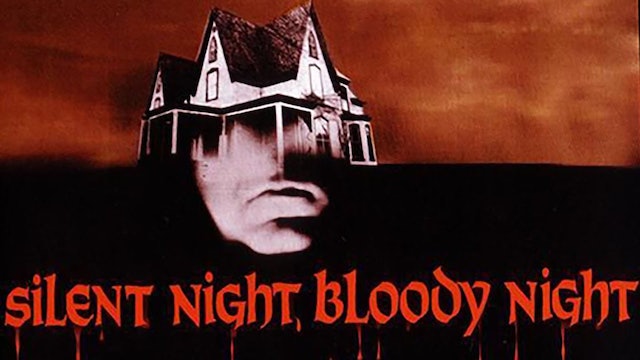 Horror, by Theodore Gershuny, United States, 1972.
1972 American Slasher, is a forerunner horror genre several years before Carpenter's Halloween, with a complex script and first person shooting of the killer, which inspired many subsequent films. Its originality and its narration are what manage to make it a small and little known pearl of the genre. A series of murders in a small New England town on Christmas Eve after a man inherits a family estate that was once a madhouse. Many of the cast and crew members were former Warhol superstars: Mary Woronov, Ondine, Candy Darling, Kristen Steen, Tally Brown, Lewis Love, director Jack Smith, and graduate Susan Rothenberg. 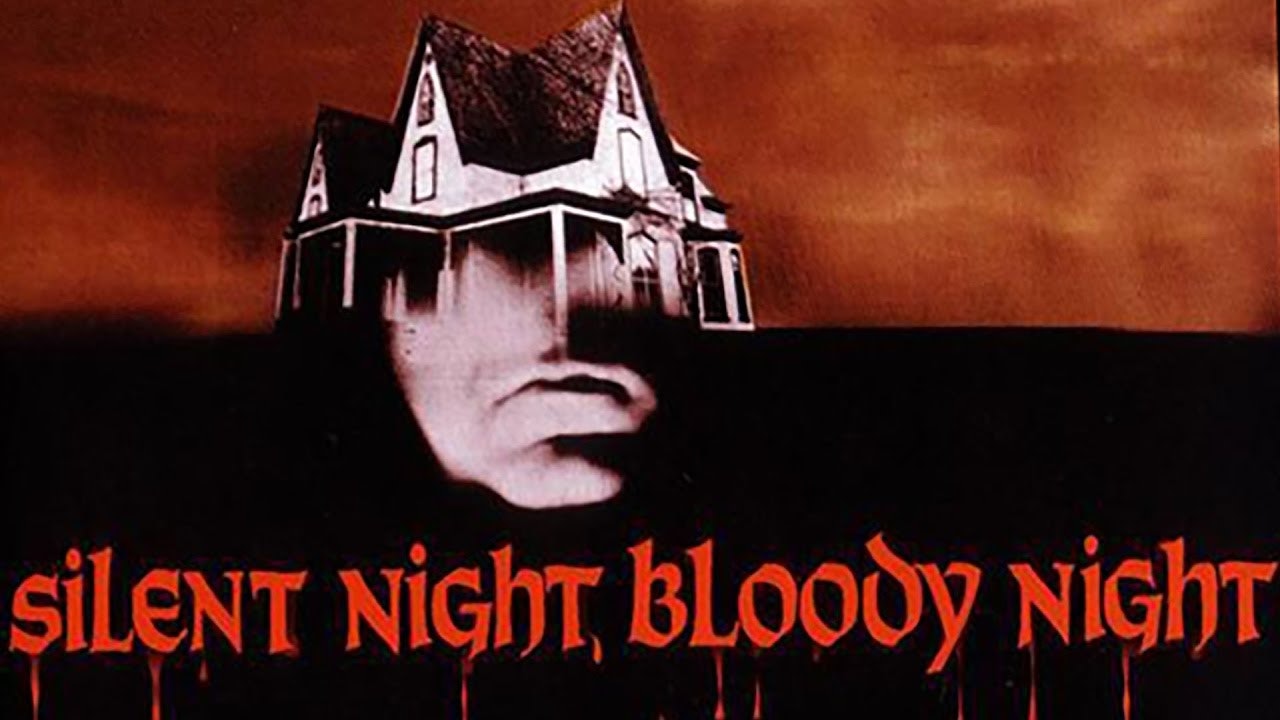