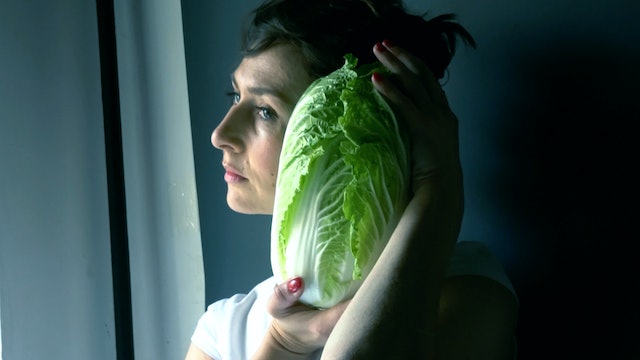 Documentary, by Darya Evgeniivna Tkachenko, Ukraine, 2021.
The first lockdown forces Sveta Sokolova, bar owner and mother of two, to strip naked in the face of her fears and start a new life in the new Covid-affected world in which none of us are yet used to living. As her business collapses weeks into the lockdown, tensions in her marriage grow. Sokolova falls apart to reinvent herself artistically and personally and collect what was lost.

Biography of the director - Darya Evgeniivna Tkachenko
Darya Tkachenko was born in Donetsk, Ukraine on October 26, 1991. In 2010 Darya started a director training course at the Kyiv National University of Theater, Film and Television named after IK Karpenko-Kary under the guidance of eminent Ukrainian director Boris Savchenko. From the 2nd course of education, Darya was already filming her first works and began to build a production studio "Manifestum" of her all of her. One of my debut works is the film «There are no thieves in our city» by Gabrielle Garcia Marquez which, in one result, participated in the Odessa International Film Festival in 2012. In the summer of 2014, when the actions of fighting took place in the eastern region of Ukraine, Darya's home, the Donbas fell into the state of deadly shelling, during which Darya's family suffered losses. This is where the turning point in her biography took place. She has been forced to support her family's survival and migration measures while simultaneously maintaining her place at the university and pursuing her life's passion: becoming a professional filmmaker.

Director's statement
When our team proceeded to shoot "SOKOLOVA", the first blockade in Ukraine began. We knew that small businesses are unlikely to survive the financial crisis. That's why we decided to show how small businesses survive in Ukraine. Right at the start of the pandemic, we selected an entrepreneurial family who owned a restaurant business. The story of Svetlana and Nicholas is illustrative for our county. After all, when a crisis begins, a person loses everything. The government doesn't try to help business in any way, and sometimes it makes things worse. Our country has lost over 36% of small businesses and businesses continue to close. 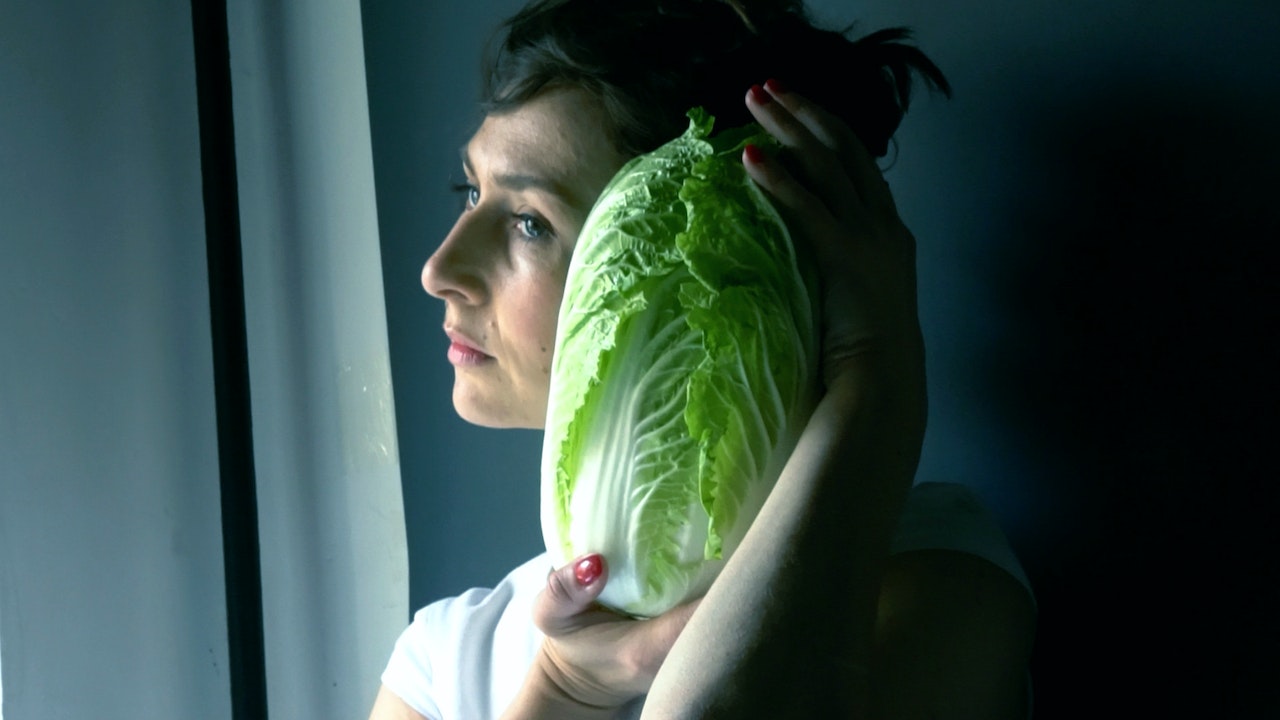