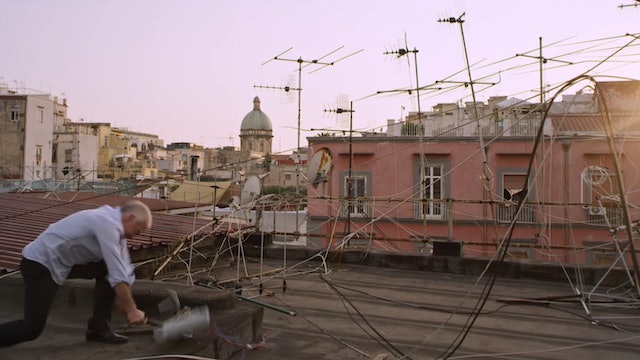 The Ardor of the Timid

Comedy, drama, by Antonio Vladimir Marino, Italy, 2021.
The Ardor of the Timid is an ensemble film, which intersects different stories in the Neapolitan hinterland, represented in a curious suspension between tragedy and boutade. Five stories, five small universes: Mario, the girl, the homeless man, the light, the sea, the hills, Sergio the journalist, the solitudes of Eugenia, Cristiana and Alessandra, a family that confronts the land, work and own story. Lelio and Sandra who clash over the vision of a revolutionary future. Set in Sannio, San Marco dei Cavoti, Torre del Greco and Naples.

The Ardor of the Shy has a slender gaze on a horizon that bypasses the ego. The shy are not in the spotlight, they are in the corner of the frame, they live a little out of time, they don't make the news, but when they are seized by their ardor they sow seeds of vitality that bode well, and perhaps make us rediscover the lost route in this world where often only form and appearance count and contents have little weight. Today those who don't live in the spotlight are considered a loser, but that's not the case, far more interesting is to follow the timid who with their actions can overthrow this world, make small revolutions capable of moving apathy and lack of spirit critic. 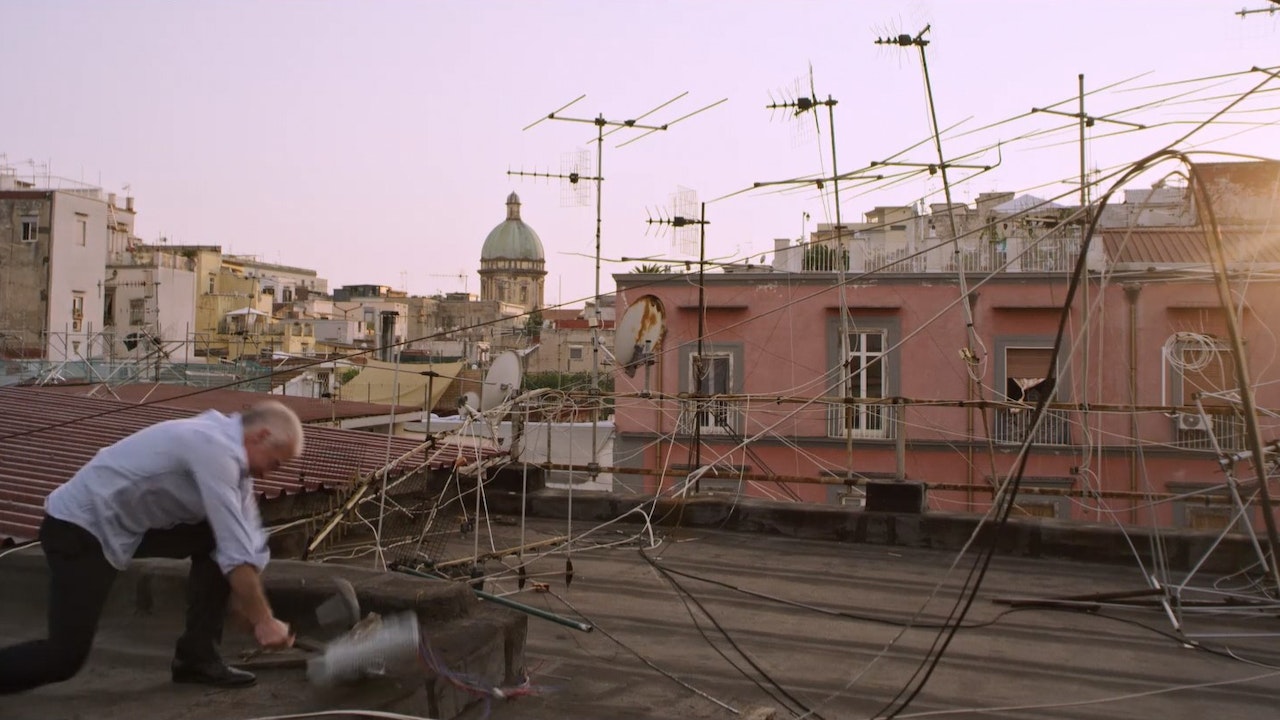