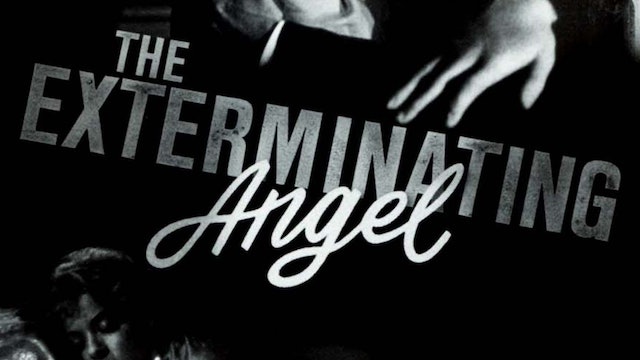 Drama, by Luis Bunuel, Mexico, 1962.
While the servants flee, a group of upper-class men and women are unable to leave the villa of Señor Edmundo Nóbile and his wife Lucia after attending a formal dinner. Panic and the wildest and darkest instincts will take possession of them. At the time, many thought it was the last film of Bunuel's career. It was the first, however, of a series of masterpieces.

Food for thought
Those who conform to the rituals of a certain social class live a life of fiction. His life is a life of empty, meaningless rituals that they don't really believe in, but that allow them to feel safe and to belong to a group. Their behaviors and knowledge are borrowed, they live in ideological word patterns. Their fake world turns into a prison with invisible walls. 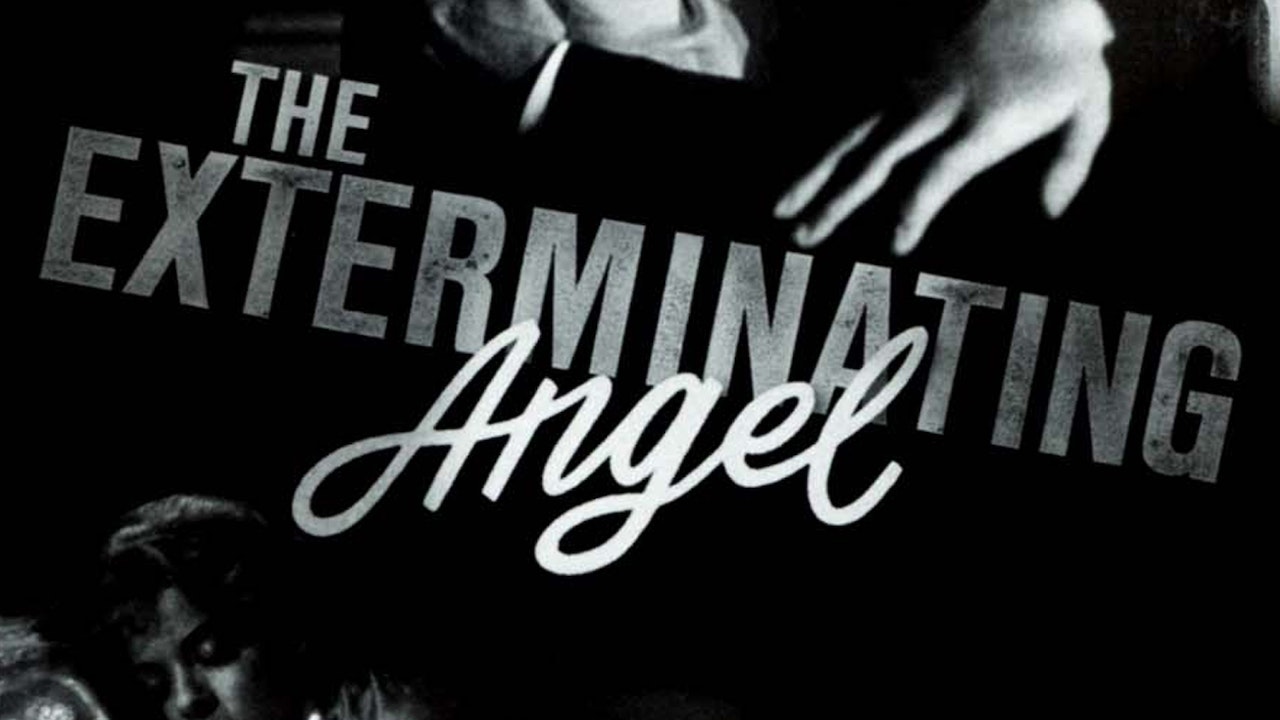