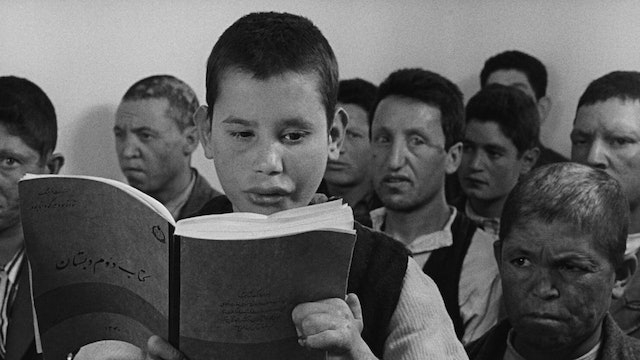 The House is Black

Documentary, by Forough Farrokhzad, Iran, 1963.
The House is Black is a lyrical, transcendent film that places a gaze full of compassion and religiosity towards a suffering humanity. The only source of harmony is found outside the leper colony, in nature: suffering reigns inside. Not even religious faith is able to give relief. A documentary on life and suffering in a leper hospital in Esperan, in the central district of Tabriz County, where time seems to have stopped, where the daily routine repeats itself endlessly, deprived of all hope. The film merges the images with the poetry of director Forough Farrokhzad and with quotations from the Old Testament and the Koran. During the filming, the director became fond of Hossein Mansouri, a child whose parents were suffering from leprosy, and she decided to adopt him. Little known at the time of its release, The House is Black became the benchmark of Iranian cinema in the following years. It can be considered the first film that gave birth to the Iranian New Wave movement. Forugh Farrokhzad, a famous Iranian feminist poet with a controversial and modernist style, was one of the most important female voices in Iranian poetry and cinema. Her authoritative and charismatic personality was severely tested by ostracism and disapproval from the conservatives and Islamic government, who banned her poems more than a decade after her death in a tragic car accident at is only 32 years old. The house is black is her only film. Farugh Farrokhzad, uses her sensitivity to approach the camera towards what should not be looked at, towards the lepers and the marginalized, with absolute respect. Movies not to be missed. 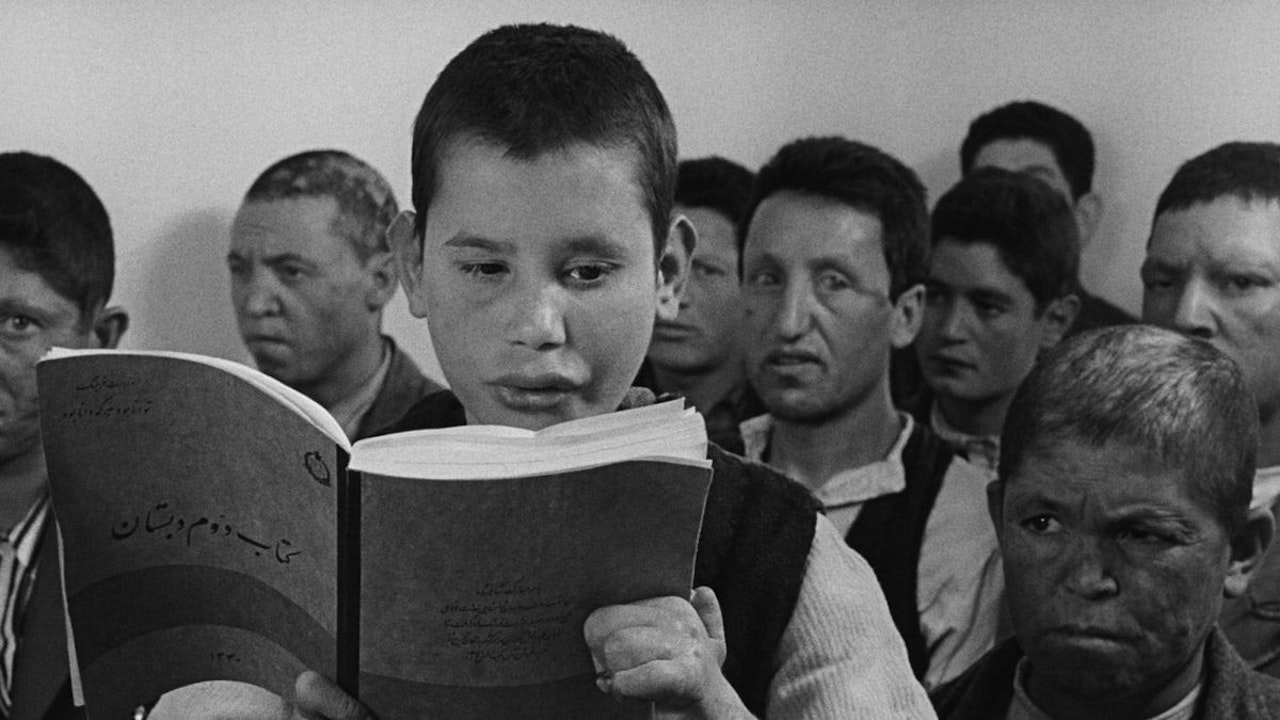